Spanish is the language of 400 million people in a staggering 21 countries, spanning South, Central and North America, as well as Africa and Europe.

Spanish at Rich's is a vibrant and forward-looking Department. We are dedicated to making learning Spanish a positive and engaging linguistic experience. Our aim is to create strong, independent linguists from Year 7 onwards, who can competently and confidently use Spanish in a wide variety of situations, such as business, travel and education. Spanish, the official language in 21 countries, is the third most widely-spoken language in the world, after English and Mandarin. More than 400 million people speak Spanish worldwide and experts predict that by the year 2050, there will be 530 million Spanish speakers, of which 100 million will be living in the United States. 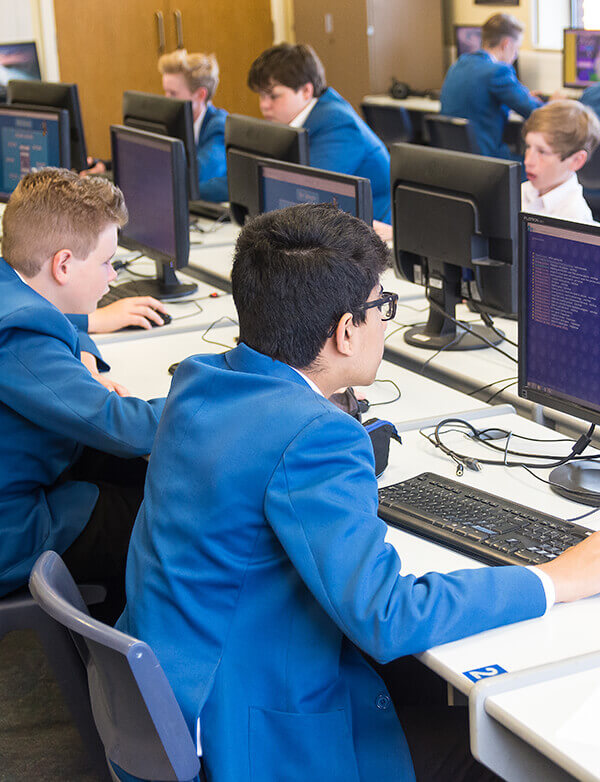 Homework Guidance: The text books we use in Spanish can be accessed remotely from home, enabling students to listen to audio activities again at their own pace, as frequently as necessary. They can check topic specific vocabulary lists as well as grammar.
Topics Covered:
Year 7

Assessment Arrangements: All students are assessed half termly in Spanish. Two of the four skill areas are assessed each time. In addition, each student will complete an end of year examination in Spanish which assesses all the topics studied as well as grammar.

Teaching Arrangements: Students in Years 10 and 11 have 5 periods of Spanish a fortnight.
Homework Guidance: The text books we use in Spanish can be accessed remotely from home, enabling students to listen to audio activities again at their own pace, as frequently as necessary. They can check topic specific vocabulary lists as well as grammar.
Exam Specification: AQA GCSE Spanish Some Topics Covered:
Year 10

All examinations take place at the end of Year 11.

University courses this subject may be required for or lead onto: It’s possible to study modern languages either as a single honours degree or alongside another subject as a joint honours degree. Common joint honours choices often remain within the humanities, including subjects such as politics, history and literature, but modern languages can also be combined with subjects such as chemistry, mathematics or law, for those wishing to keep their options as broad as possible. Another option is to study two languages. One of the main attractions of a modern language degree is the opportunity to spend a year abroad in a country where the language of study is widely spoken.
Careers that Spanish may lead onto: Language skills are used for many different careers and job roles across the public and private sector. Aside from the primary and direct use of a language in careers such as translating, interpreting and teaching, being able to speak different languages can also be an added bonus when combined with other skills and roles in different sectors such as business services, travel and hospitality, legal and administrative, academic, information and public. Global businesses with international operations and clients recruit employees with linguistic skills. The languages and level of proficiency required will depend on the role in question and the regions in which the business operates. Employers are keen to recruit global graduates, and being adept at communicating in additional languages is definitely a valuable asset. Languages can be your unique selling point, giving you the extra edge and setting you apart from other graduates with similar backgrounds.

Associated Clubs / Societies / Trips: Every student studying Spanish in Year 10 has the opportunity to take part in the Spanish exchange. Students spend one week living with the host family towards the end of the September half-term and the Spanish students visit Gloucester the following March. Trips include Toledo, the historic capital of Spain, Segovia with its Roman Aquaduct, as well as Madrid itself, including La Reina Sofia Museum where you can see Picasso’s Guernica, Real Madrid’s Bernabeu Stadium and the Palacio Real.

A residential trip to Ribadesella, Asturias, is offered to Spanish students in Year 9. This trip takes place at the end of June/beginning of July and runs every other year. Students have the opportunity to visit the Tito Bustillo prehistoric caves, canoe down the Sella River and spend the day in Oviedo. 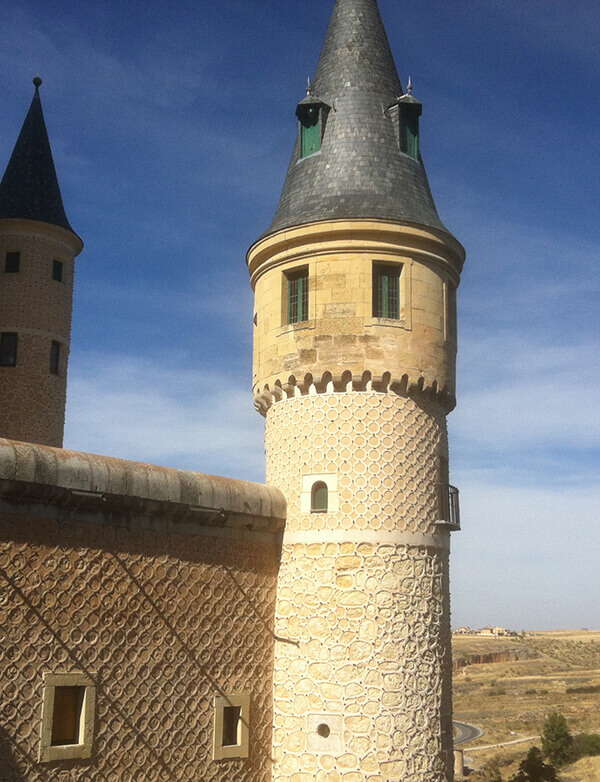