A summer of Duke of Edinburgh expeditions 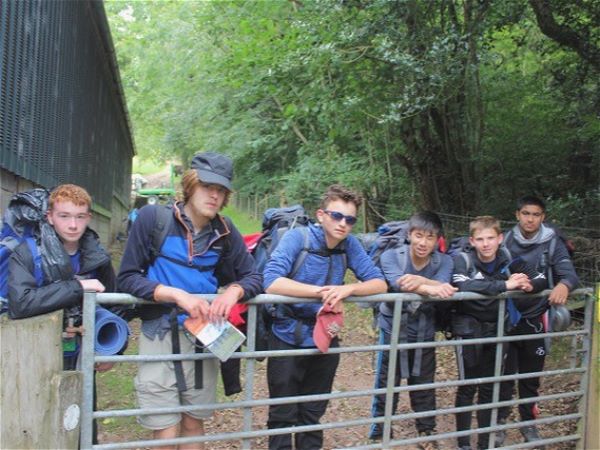 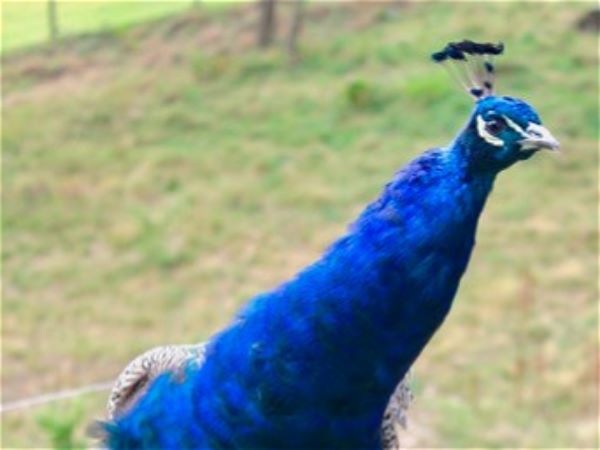 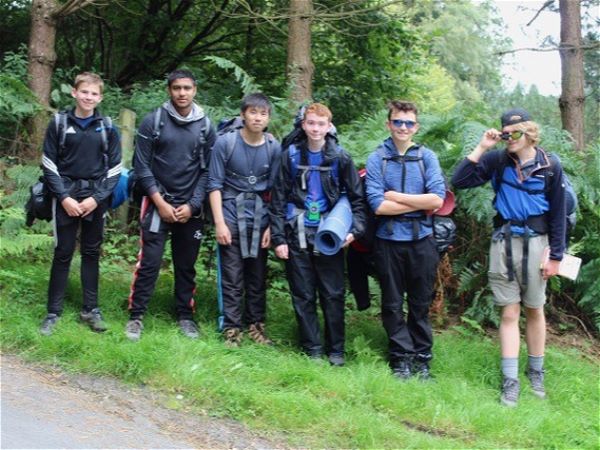 As a new term starts the Duke of Edinburgh expedition season draws to a close. We have had a very busy summer starting with over 90 Year 10 students completing their assessed expeditions in the Cotswolds in June and July. All students finished successfully despite in one instance a group who were chased by cows deciding that climbing a tree was the best option available to them.

The Bronze students hard work was shortly followed by our Silver and Gold groups in Year 11 and 12 completing their practice expedition at the start of the summer holidays in Exmoor. This meant that most of them did not only experience walking in wild country for the first time but also how to cope with record breaking UK temperatures. Apart from picking up several ticks and making some alterations to their routes into the valley to find much needed shade it was relatively uneventful except for a fantastic thunderstorm on the third night. All 27 students coped very well with the extreme temperatures and were excited for their assessed expedition in August.

Just before the start of this term the Silver and Gold groups had their assessed expedition in Brecon. The night before they set off they had a fantastic feast created by Mrs and Mr James with a very enjoyable game of ‘Guess the ice cream’. How the students guessed cumin flavour I will never know! They set off on the start of their expedition to slightly different weather to that of Exmoor, sheet rain hit the majority of the groups on their first ascent testing their waterproofs to the extreme. I think Mr Margetts may have regretted his shorts decision! Wales being Wales meant that even though on the top of some of the mountains there was torrential rain mostly the weather held out and was surprisingly sunny for the majority of the expedition. Both Silver and Gold groups navigation, cooking and camp craft was noted by both assessors as very good throughout. Fortunately, it was not the students who got stuck in the mountains but a recovery vehicle which failed to find me for six hours even with a postcode, grid reference, latitude and longitude when I unfortunately got a puncture. Fortunately for the RAC they were not doing their Duke of Edinburgh award. Fortunately, Mrs James came to my rescue with the minibus and we ‘recovered’ the recovery vehicle instead!

We have had over 120 students complete expeditions over the past 3 months which they must be congratulated on. Now they must focus on preparing their group presentations as well as completing their other sections.

Thanks must go to all the members of staff who make these expeditions happen, from the administrative team to the numerous staff who voluntarily take the time out of their holidays or weekend to support the students towards achieving their award. I have had nearly twenty different members of staff out on expedition at different points this year and I could not be more grateful to be working with such superb students or such a fantastic staff support network. 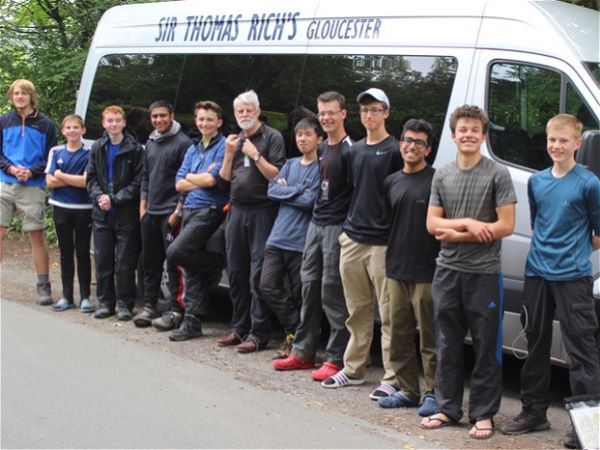 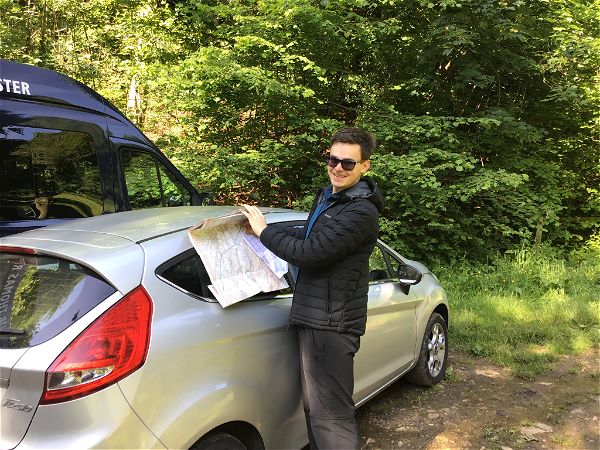 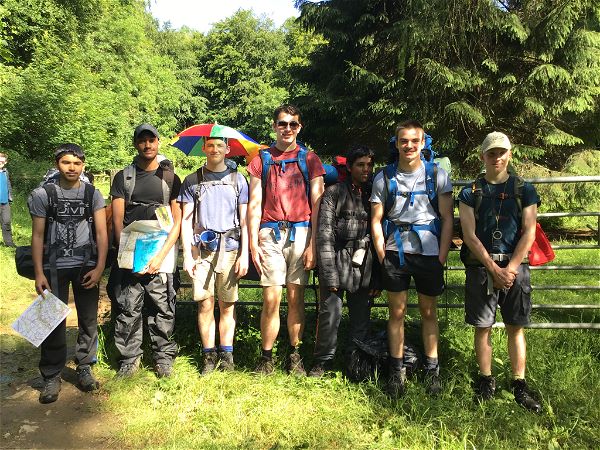 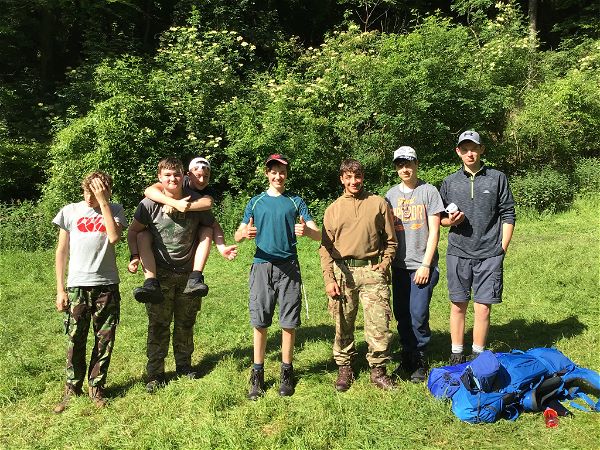