The Long List has been composed and the Year 9 Team is about to start reading! Perhaps you'd like to try some of these:

John Boyne - The Boy at the Top of the Mountain

Sir Arthur Conan Doyle - The Hound of the Baskervilles

Christopher Edge - The Many Worlds of Albie Bright

Teresa Toten - The Unlikely Hero of Room 13B

We appear to be right on trend - some of these books have also been chosen for the Carnegie Medal Long List. Many of the authors have commented about the Blue Coat Best Book Award on the LRC's Twitter Feed too! The account is @STRS_LRC, using the hashtag #BlueCoatBestBook17 if you'd like to join us for news and comments on books and authors. 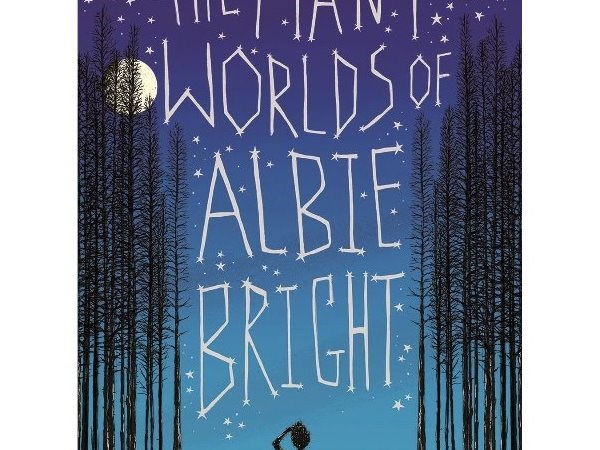 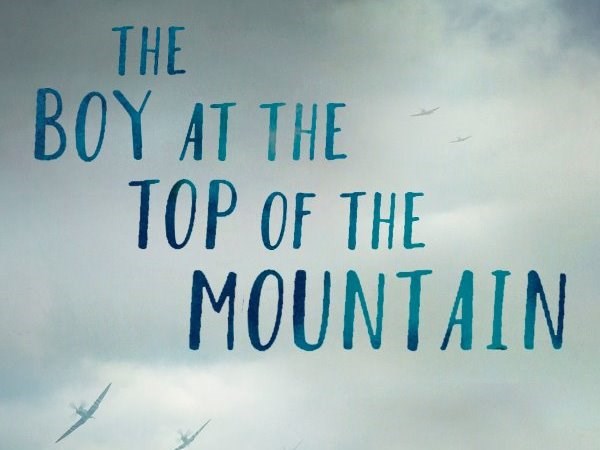 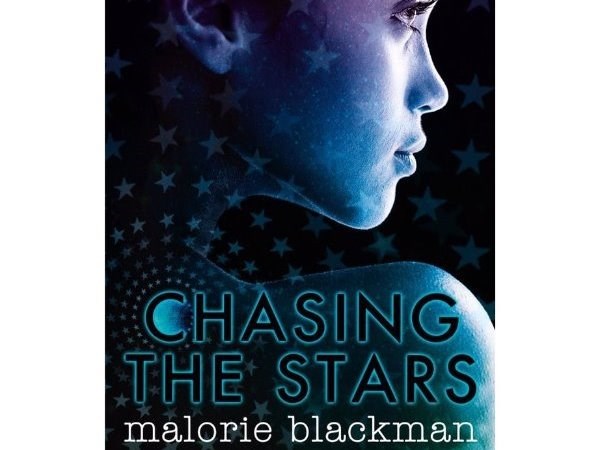 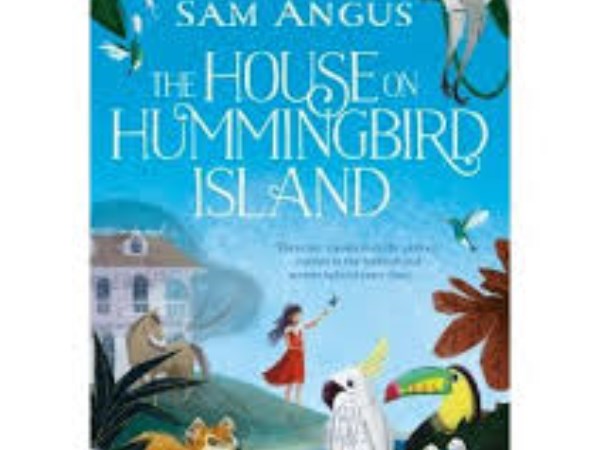