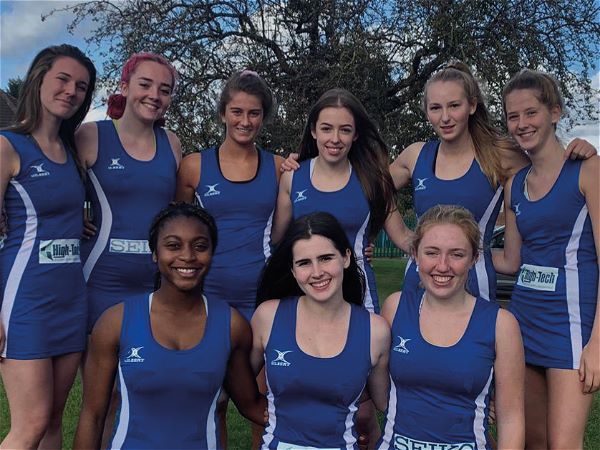 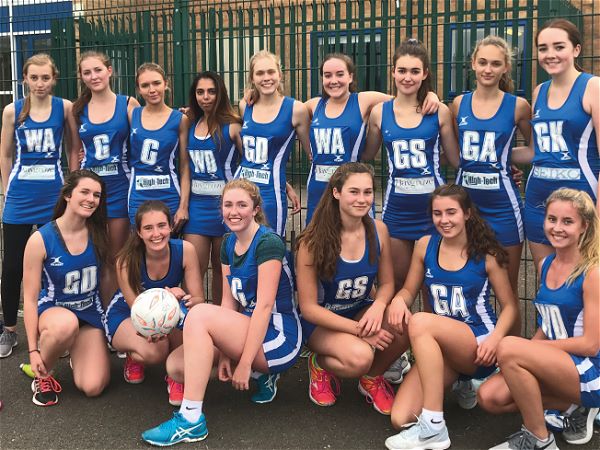 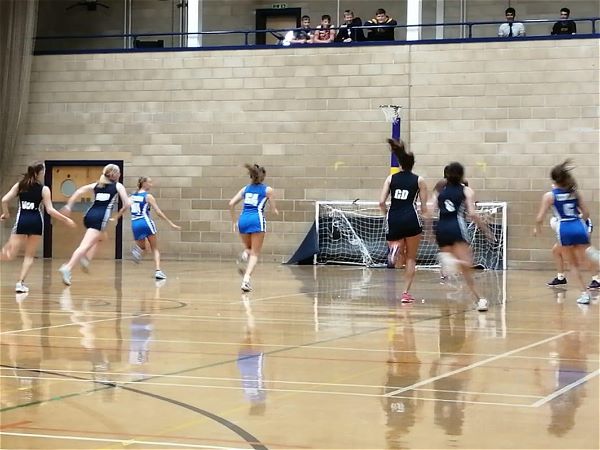 We're really pleased to announce a sponsorship deal with Bovis Homes, who have very kindly once again supported the Sir Thomas Rich's Malta Netball Tour, taking place this Easter. Our biennial Netball Tour is the only regular overseas Netball tour offered by a Gloucestershire Sixth Form, and gives 30 Rich's Netball players of all abilities the opportunity to play a series of challenging matches against the Maltese National Netball Team and other Maltese school and club sides.

For more information about Sixth Form Netball and extracurricular activities at Rich's, come along to our next Sixth Form Open Evening on Thursday 6 February from 6pm.

Oaklands, Hunts Grove, Hardwicke GL2 4DX: Oaklands is Bovis Homes' impressive new development of two to four-bedroom homes in Hunts Grove on the edge of the historic city of Gloucester and approximately 2 miles from junction 12 of the M5. There are a range of community facilities within this convenient location, and the scenic Gloucester and Sharpness Canal is close by.

Millfields, Cam, near Dursley GL11 5DJ: Millfields is Bovis Homes' exciting new development of three- to five-bedroom homes just a mile away from the vibrant Gloucestershire village of Cam and at the foot of the stunning Cotswold hills. Cam is a bustling community with convenient links to Gloucester from junction 13 of the M5, and it's also the home of Cam and Dursley Railway Station.

Twigworth, near Gloucester: Coming soon in Autumn 2020. An exciting new development of two- to four-bedroom homes, convenient for Gloucester city centre and the centre of Cheltenham, and only a ten-minute drive to junction 11 of the M5. 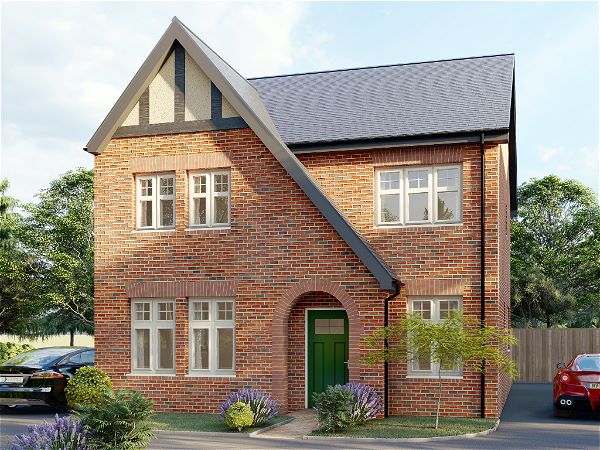 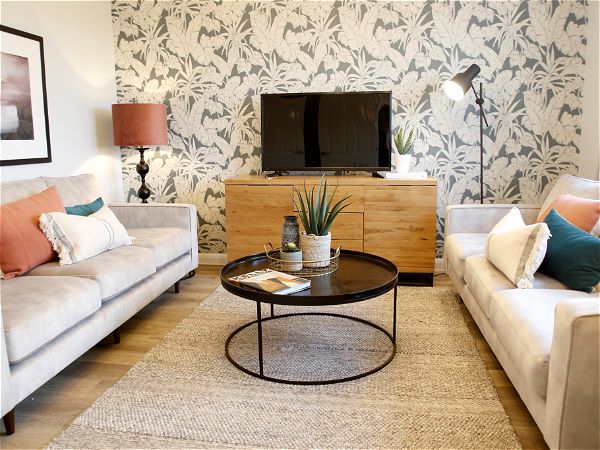 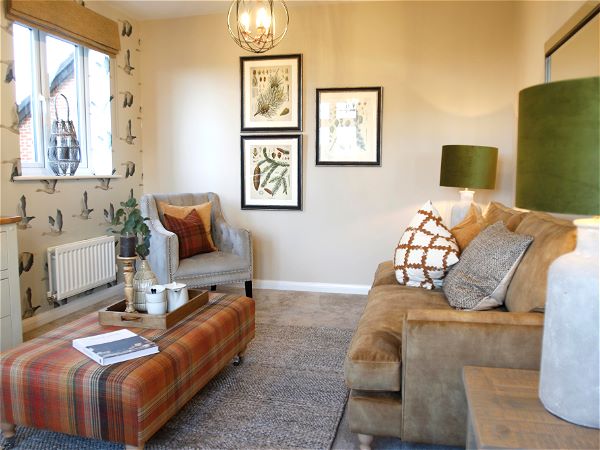