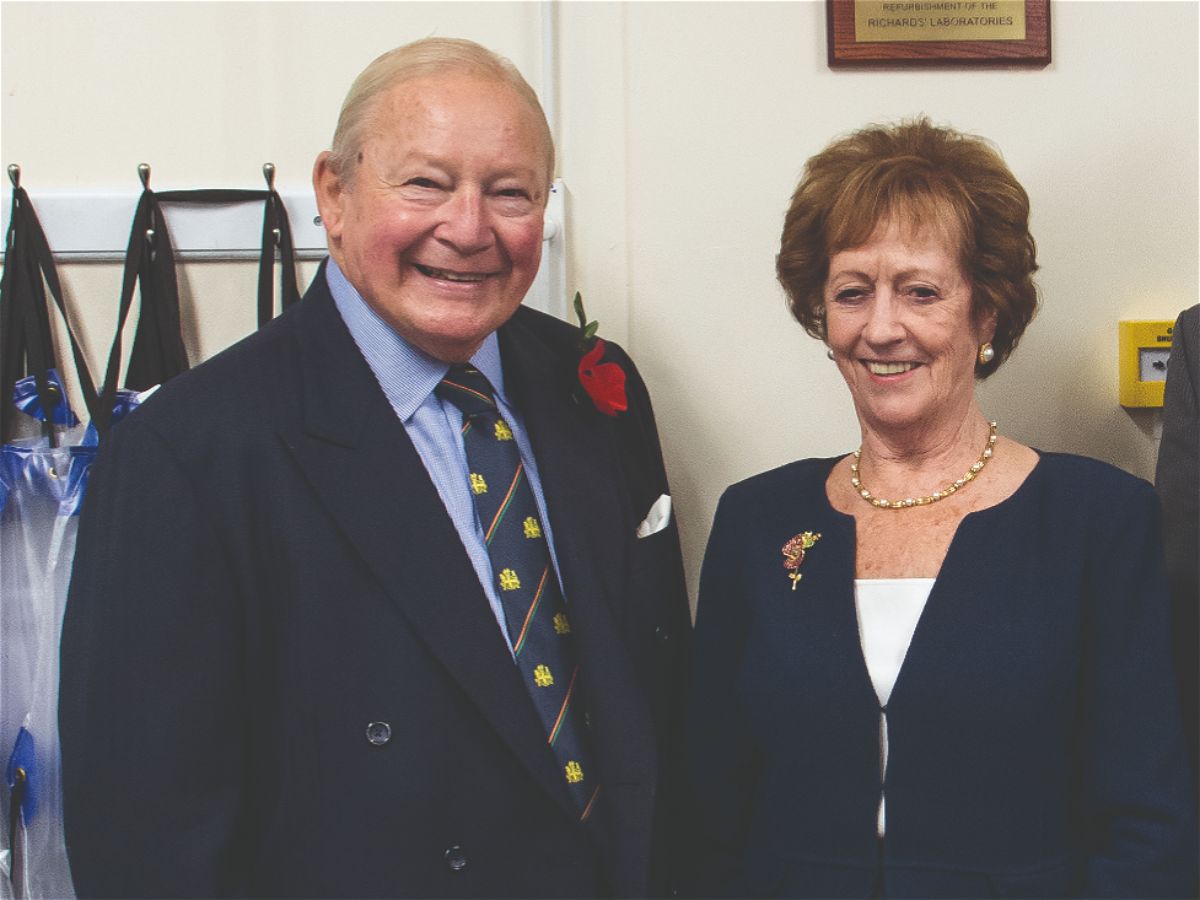 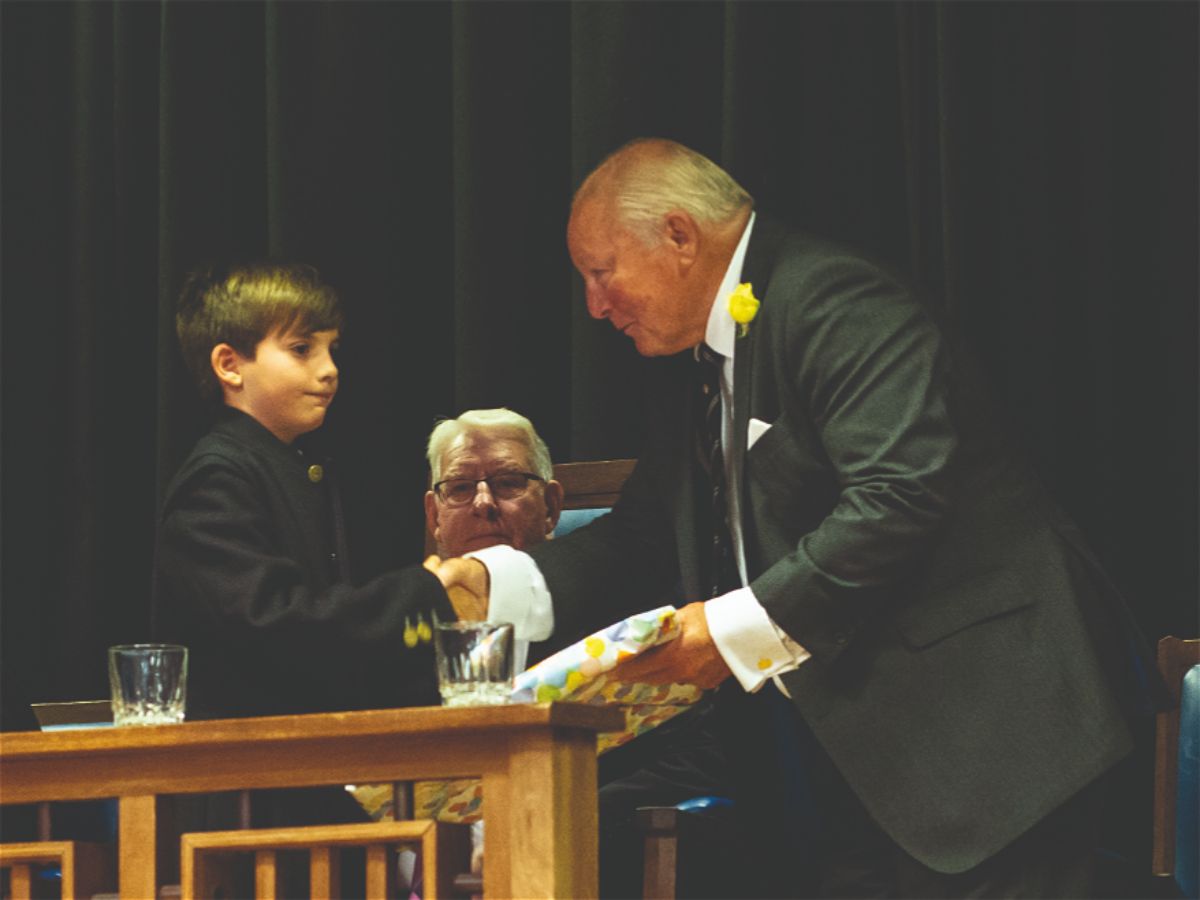 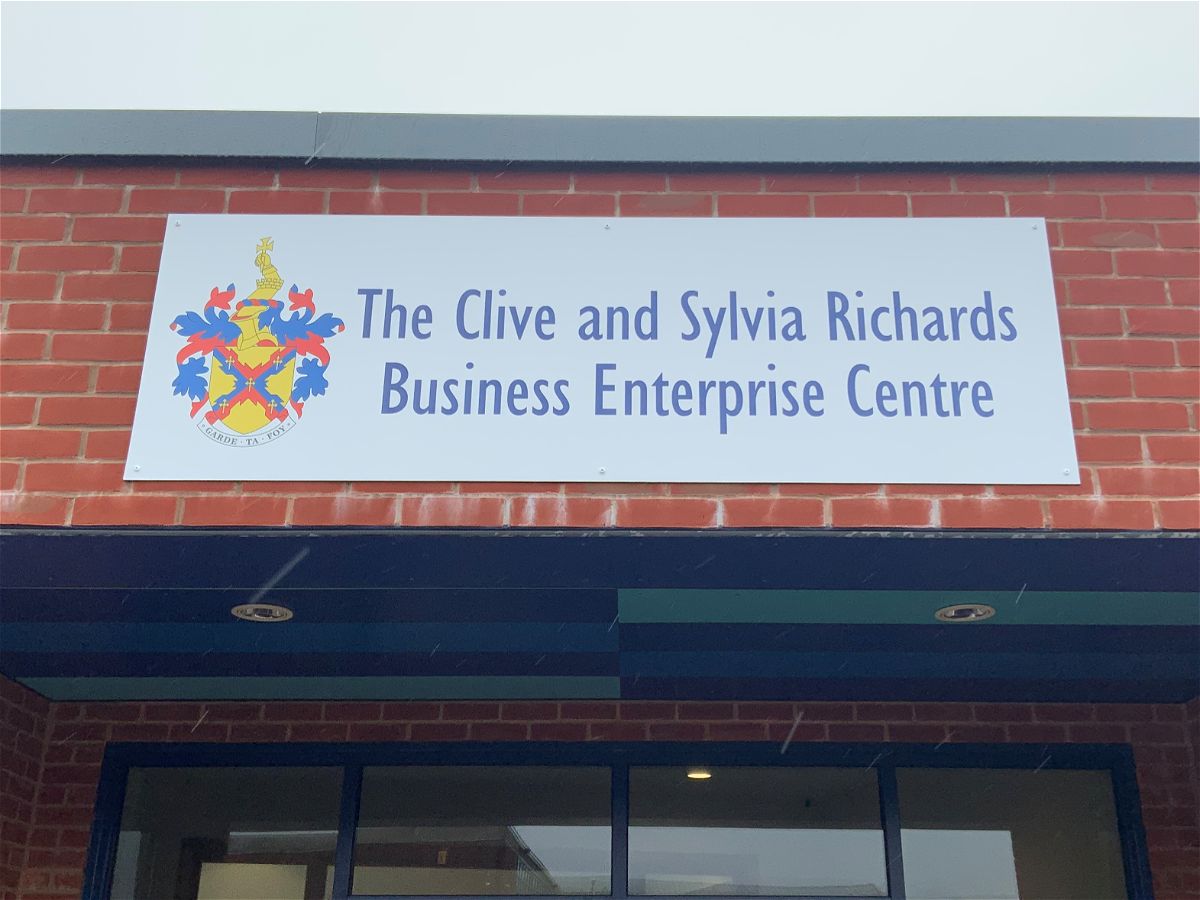 We are extremely sad to hear that Clive Richards CBE has passed away. Clive was a major donor to Sir Thomas Rich’s and, along with his wife Sylvia, a tireless supporter of the School. We are indebted to the Clive and Sylvia Richards Charity, without which we would not have our Pavilion and refurbished science laboratories. Most recently Clive and Sylvia contributed a considerable sum to equip the new teaching block, which we have named The Clive and Sylvia Richards Business Enterprise Centre; the building will stand as a lasting tribute to Clive, who will be greatly missed. Our thoughts and prayers are with Sylvia and their family.