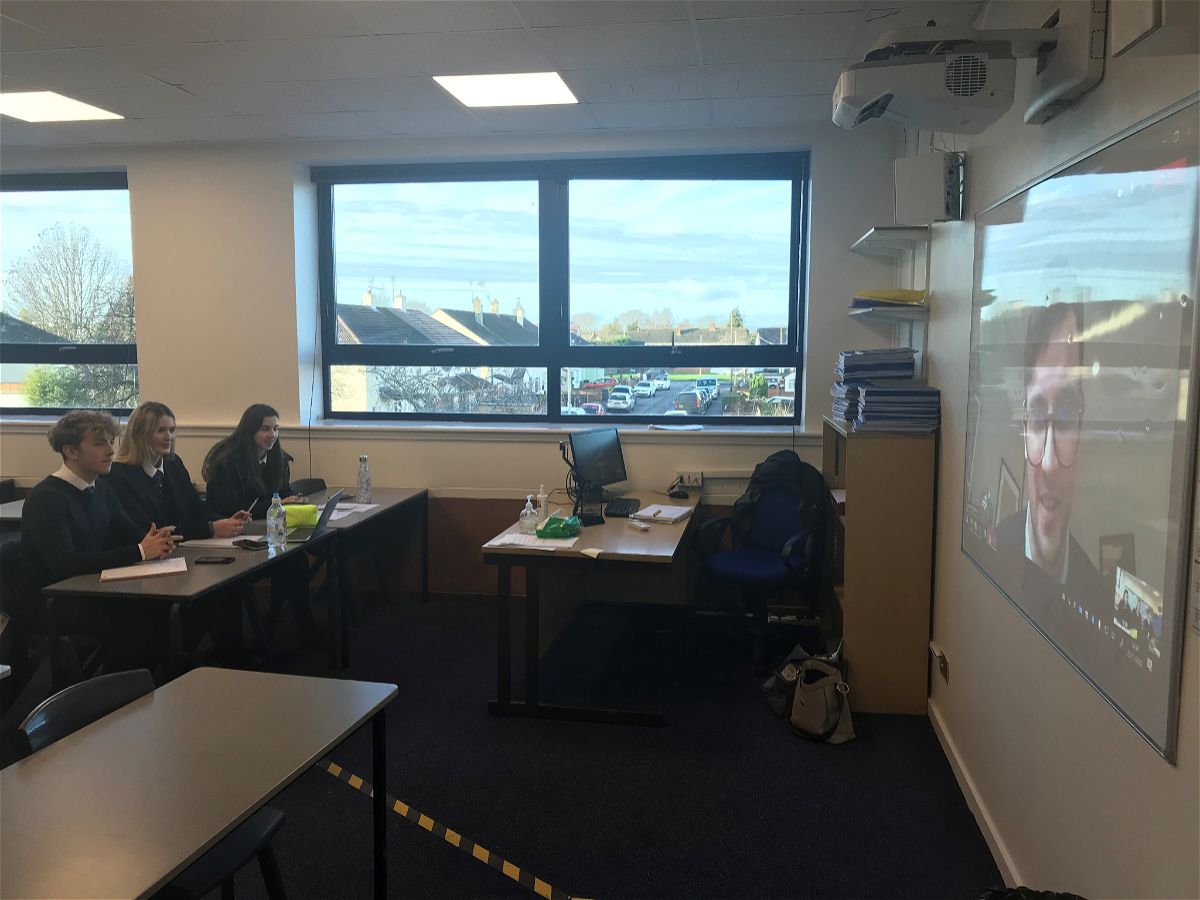 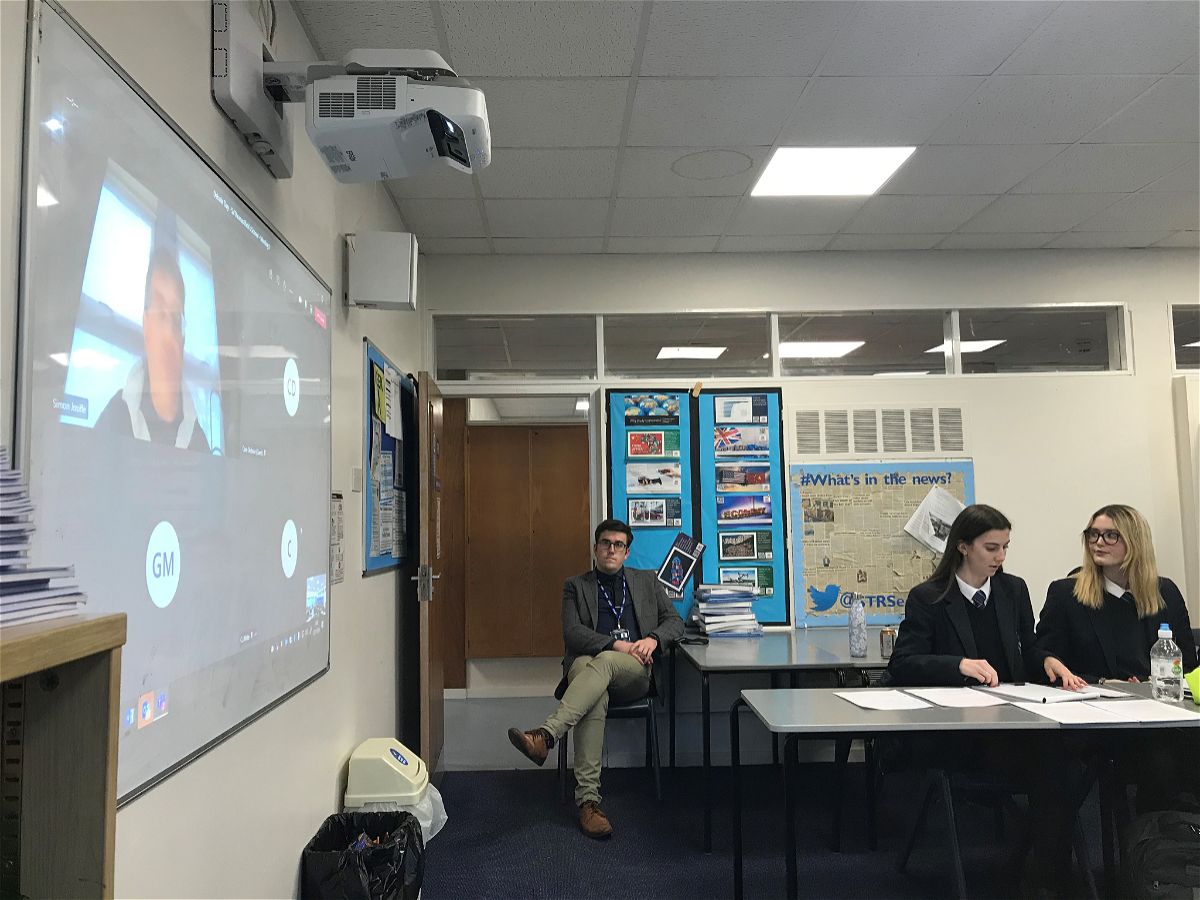 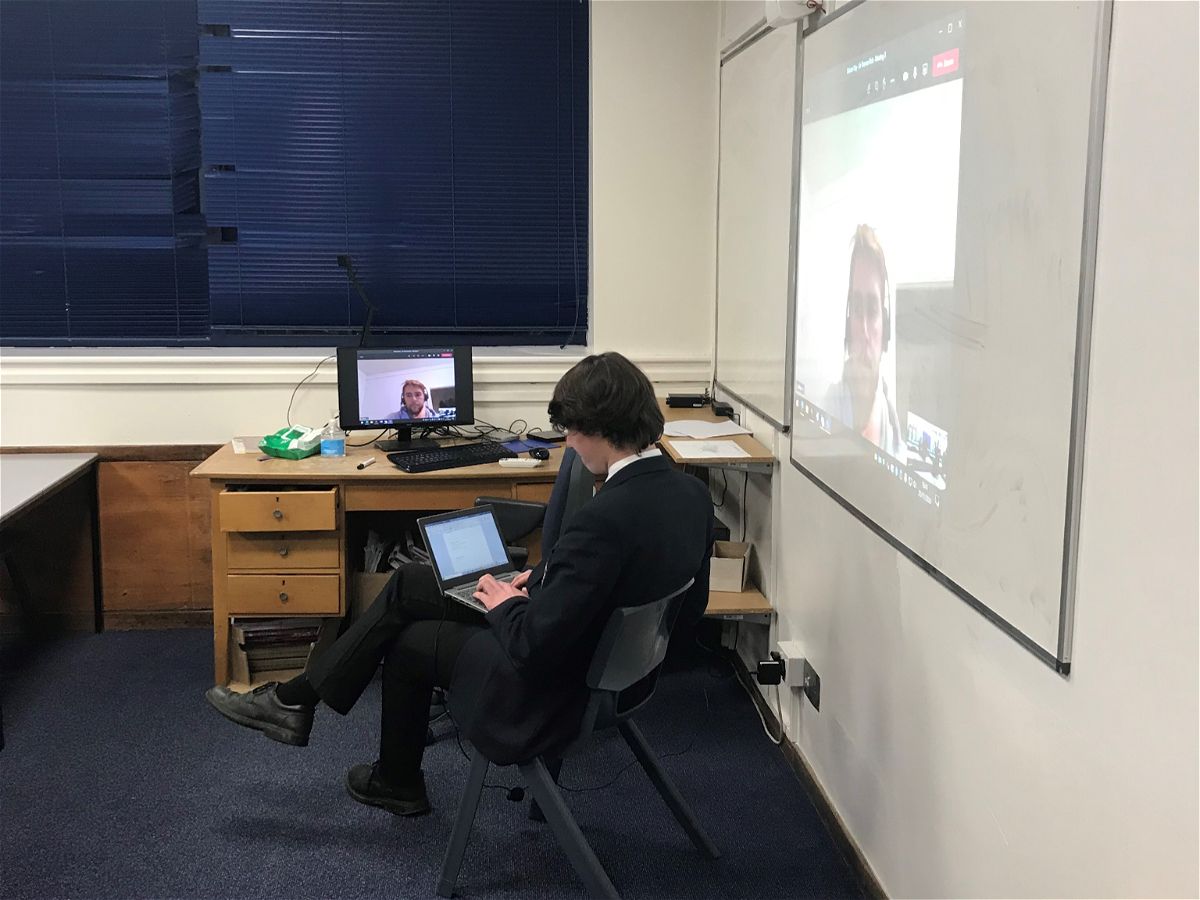 On Wednesday members of the Year 12 Debate Society debated the role of stop and search powers, with the support of three top UK legal professionals in an online debate session run by the UK Supreme Court. The students were delighted to have been granted this opportunity following an application process, and worked extremely hard to debate a highly contentious issue. The students formed For, Against and Judges teams, and each team was assigned a lawyer to help them prepare their arguments. The quality of the debate was superb, and the feedback from the legal team was extremely complimentary. Thank you to Simon Josiffe from the Supreme Court, Clare Dedman of the Government Legal Department, Chris White from the MoD and George Murray from the Attorney General’s Office for giving up their time.