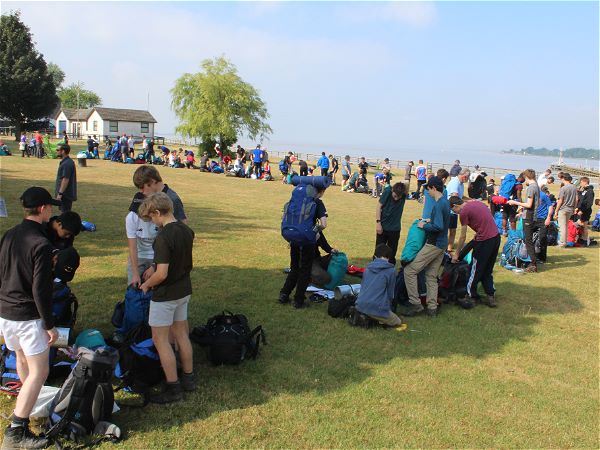 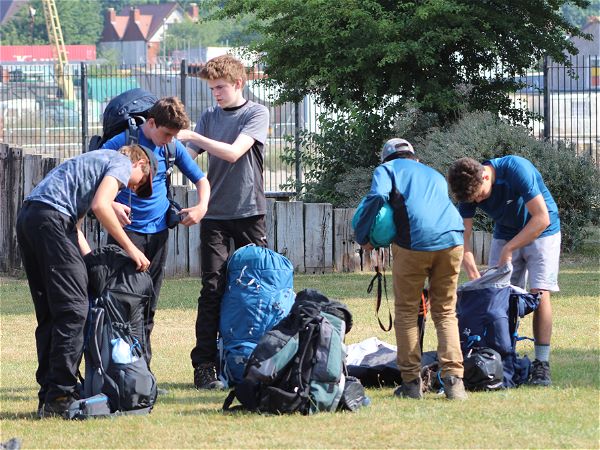 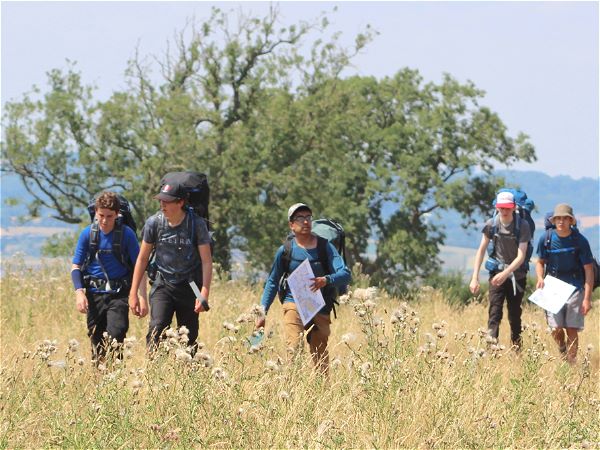 This weekend 108 students from Tommy’s set out from Sharpness on Saturday morning to complete their Bronzed Duke of Edinburgh Assessed Expedition. With study aims ranging from “the effects of singing on team morale,” to “relationship of litter to population/urban density”, “flora”, “land use,” and “public use of, and reasons for accessing, footpaths”; the presentations by all twenty groups in September promises to be an interesting and varied evening.

As with the Practice Expedition, staff from our new Approved Activity Provider, Ocean Rock, were impressed by the courtesy and the competence of our students as well as their cheerfulness and resilience. Members of the public also expressed their approval of the boys.

Navigation at Bronze level does provide some challenges but well within our students capabilities. Where errors were made it was either due to paths being wrongly blocked by planting or, unbelievably, because the boys were too involved in discussion amongst themselves to take note of the route or, simply followed the route taken by a groups they could see ahead. It is therefore all the more to the credit of Team 8 that, having been overtaken by the STRS staff just out for a short stroll, they did not follow us along a divergent route. They stopped, consulted their maps and continued along the planned route. I can think of several older, more experienced students who would have either just blindly followed or just not had the courage of their convictions. It was also pleasing to see another group also use maps, compasses and “hand-railing” navigation techniques to follow the properly planned route rather than take the easy well marked path around.

It was a hot weekend and Saturday was a particularly long stretch so all the more credit to the boys for their stamina and resilience.

Currently eighty-seven boys have all three other activities completed and approved.  Eighteen others have just one more to complete. This is a fantastic completion rate but it would be even better if, by the start of September, all boys have reached this stage. This will enable our Verifier, Mr Dempsey, to second check the approvals so that the boys, on completing their Expedition Presentation in September, can be awarded their Bronze Certificate and badge.

Well done to all and we hope many of you will be looking forward to taking on the Silver and Gold awards in the future. 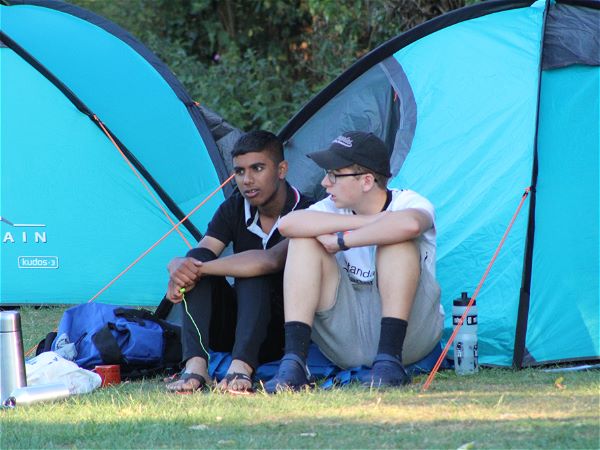 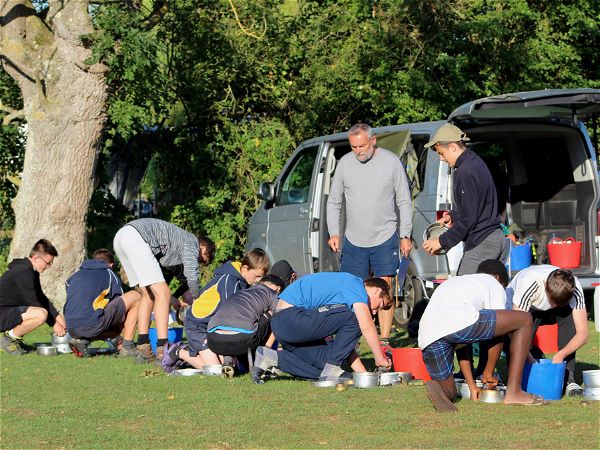 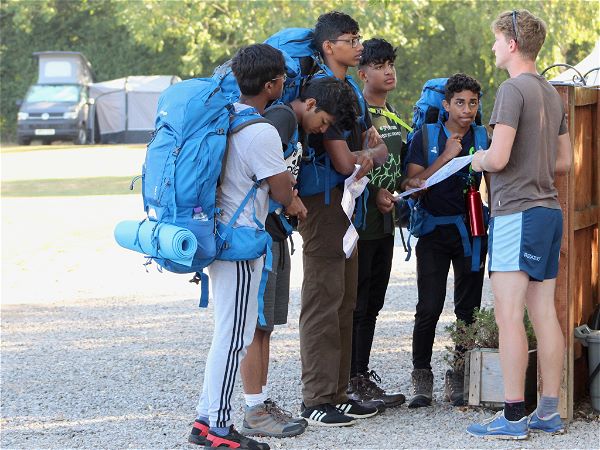 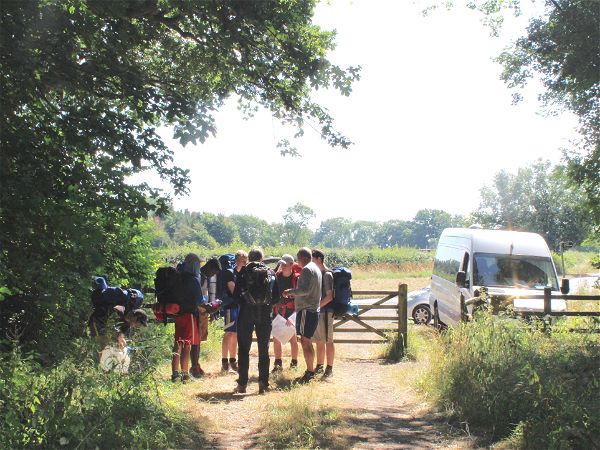 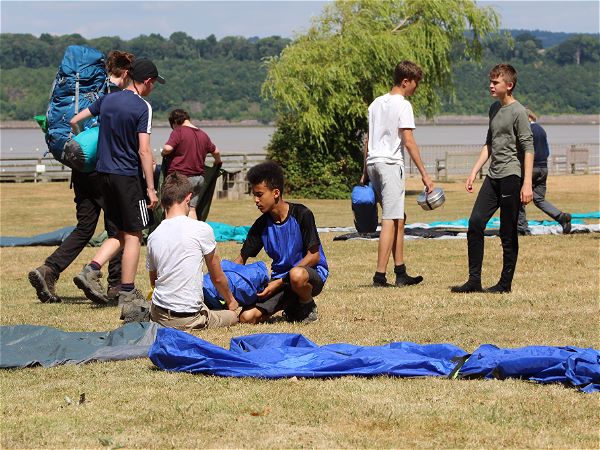 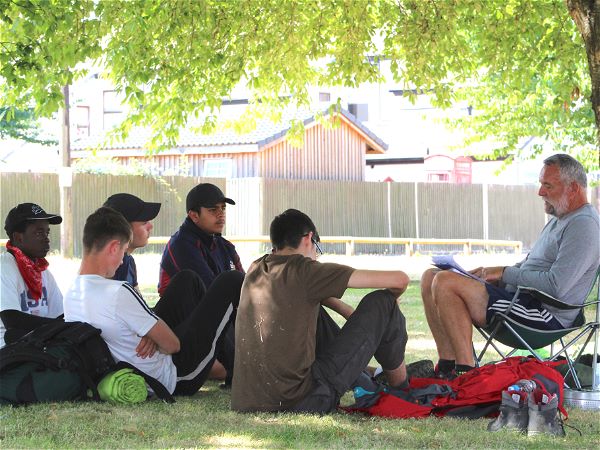