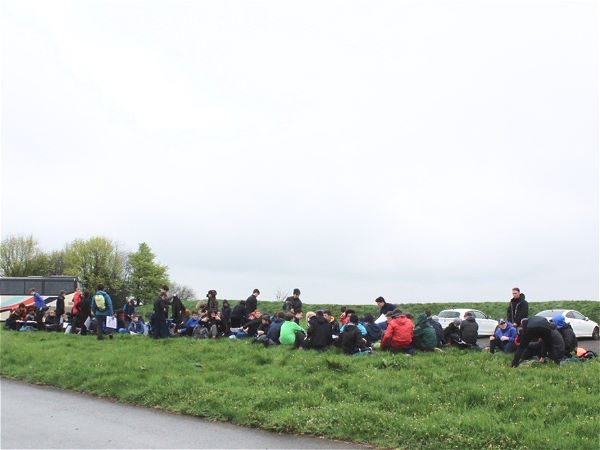 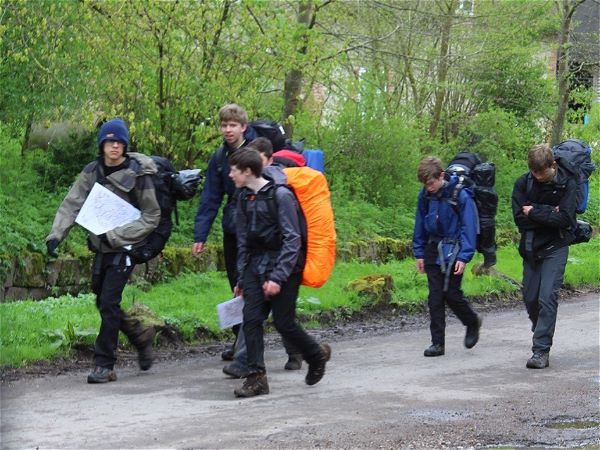 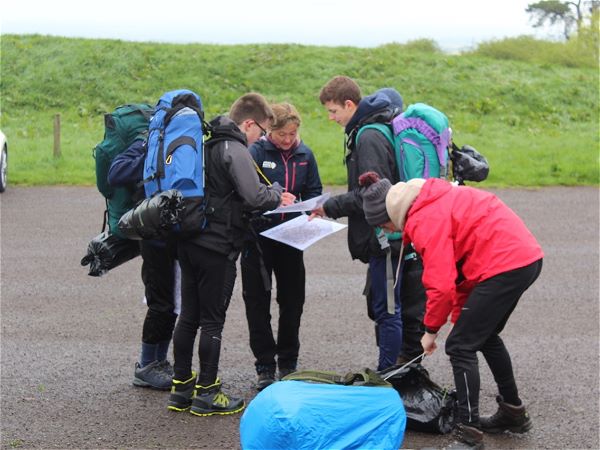 This weekend 108 Year 10 boys successfully completed their Duke of Edinburgh Bronze Practice in the Wiltshire Downs. This is our first year where sheer numbers have forced us to engage an Approved Activity Provider to run the expedition section of the award.  Whilst there is no doubt that those staff who did join the Expedition have missed out on enjoying the camaraderie with the large numbers of staff previously involved, we have been very impressed by the extremely professional organisation and the friendly, capable staff at Ocean Rock Adventures.

I am pleased to report that this is a reciprocal appreciation. Ocean Rock also commented on how impressed they were at the courtesy, focus and quick intelligence sustained by the boys on a whole day of training on Wednesday 18th April. They were also impressed by the boys in the field, their excellent preparation, navigation skills and camp craft. Most importantly, they were extremely impressed by the boys courtesy and manners, not only to the staff and each other but also through reports from members of the public along their routes. It can’t be everybody’s idea of a pleasure, when out on a Sunday countryside walk, to encounter 108 fourteen to fifteen year old boys so all credit to the boys for achieving this.

The boys should be commended for their resilience. We have experienced some frosty nights on previous expeditions in late April but I can honestly report that I have never experienced such unremitting cold as we were subjected to over both days, not even in the Brecon Beacons with Gold at the end of September. What little complaints there were, were good natured.

Finally de-briefing the groups at the end, a common observation was the importance of teamwork and support of each other. This is absolutely key and probably the biggest value of this section of the Duke of Edinburgh award scheme.

Well done to all 108 boys. We can look forward to a successful Assessed Expedition in July and hopefully warmer weather. 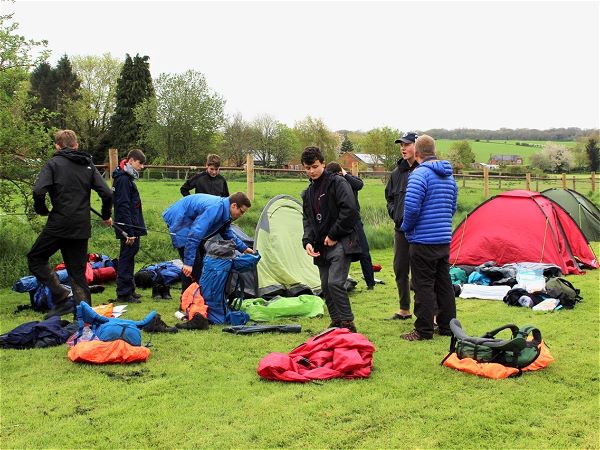 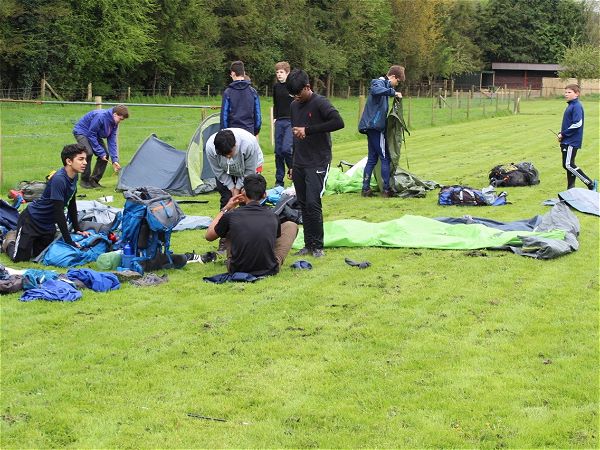 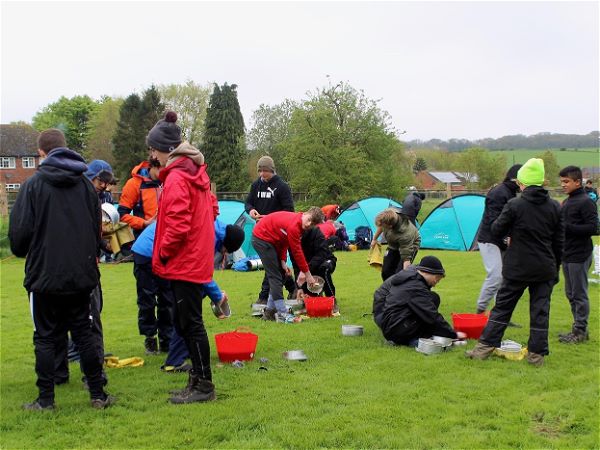 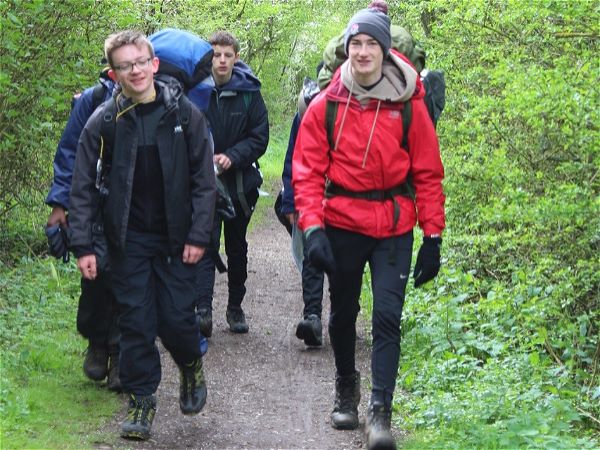 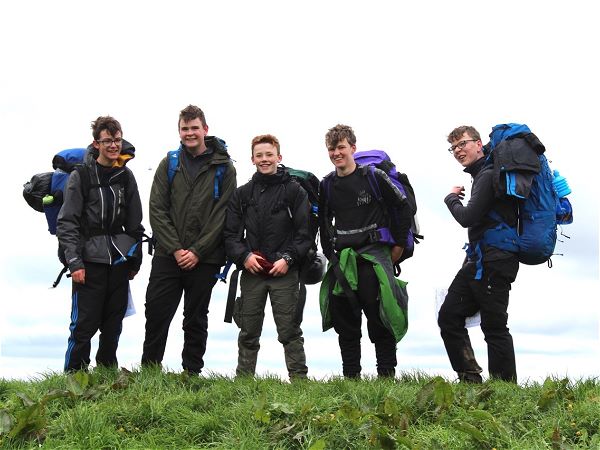 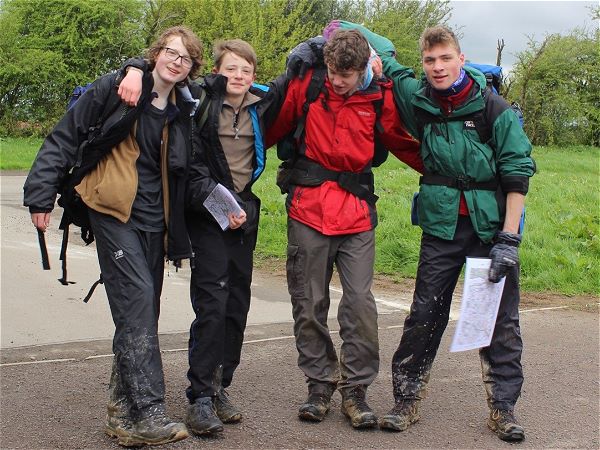