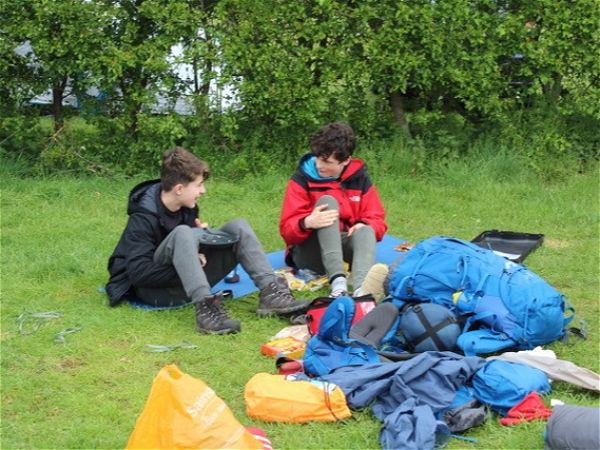 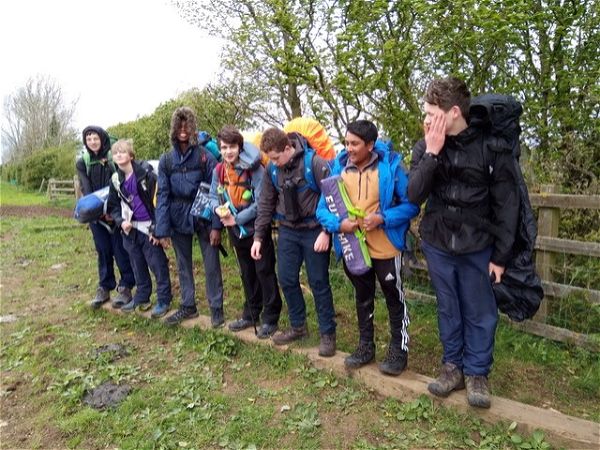 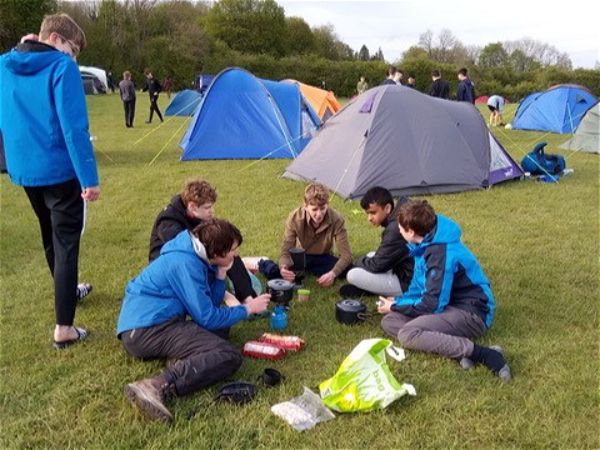 Ninety-one Year 10 students arrived at the car park in Bourton-on-the-Water last Saturday ready to start their Bronze Duke of Edinburgh Practice Expedition. Apart from a few adjustments to their packing and an evening out of the loads amongst the teams, all were properly prepared and kitted out for their expedition.

With staff in place at checkpoints along the route, the teams were briefed by Mr. James and Mrs. Rigby and set off at ten minute intervals along the two routes. All fourteen teams were away by 10.30am.

Last year, due to shear numbers and difficulty of staffing we were obliged to employ an agency to run the expedition section. Whilst we were impressed by their organization and safety checks we were aware that an agency cannot provide the individuality and allow the level of challenge that our students had enjoyed previously with our “in house” expeditions.

Despite this being Mrs. Rigby’s first year as the new Duke of Edinburgh manager, she bravely undertook to take it back “in house” a year ahead of the original plan. This has not only been a challenge in the student training and organisation of the expedition but also in building up a team of staff to supervise the expedition. Mrs. Rigby has successfully built an excellent team of staff comprising a number of new staff as well as re-engaging a number of experienced “old-timers”. Such a mix is essential for the long term viability of the team as well as the safety and authority in supervising so many students.

Saturday was a horribly cold, and occasionally wet day by contrast with the Easter weekend but it didn’t dampen the boys spirits throughout the day and they were all in good form, as well as short sleeved T-shirts, during the evening. Sunday was at least dry from the start of the day and we were able to get all fourteen teams, breakfasted, packed and away by 9.30am. Staff were also well fed by Mr. Parker’s, now signature, fried egg sandwich and bacon. This must pass into STRS tradition.

All ninety-one boys successfully completed their Practice Expedition. They should now be making sure their on-line route planning and route mapping is complete and accessible for Mrs. Rigby before half term. Well done to the boys and thank-you to staff and parents for your help and support. 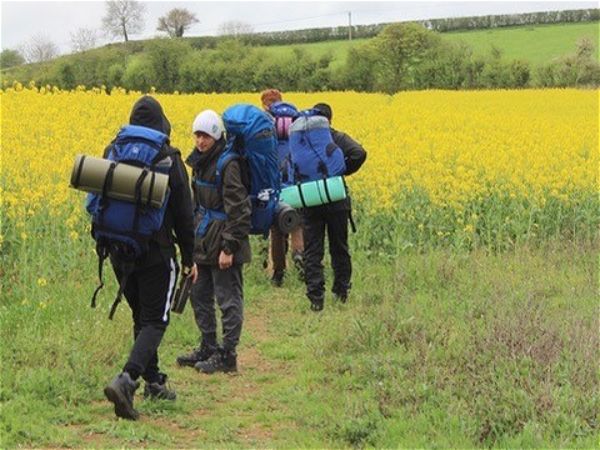 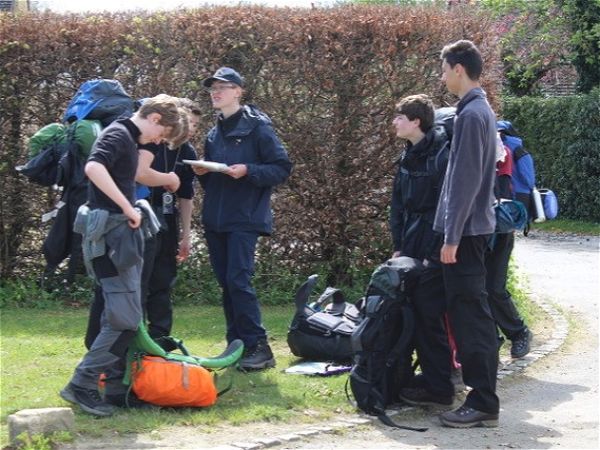 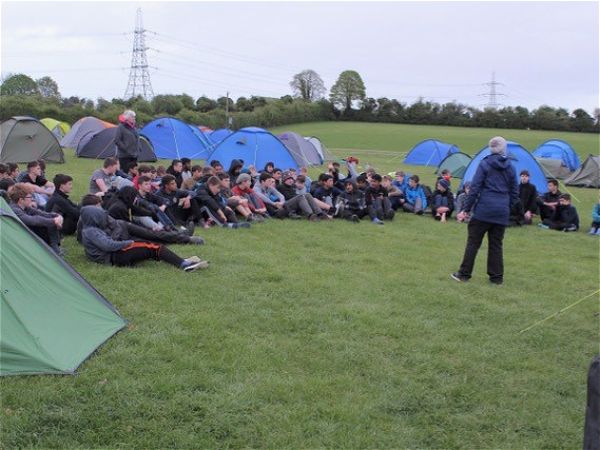 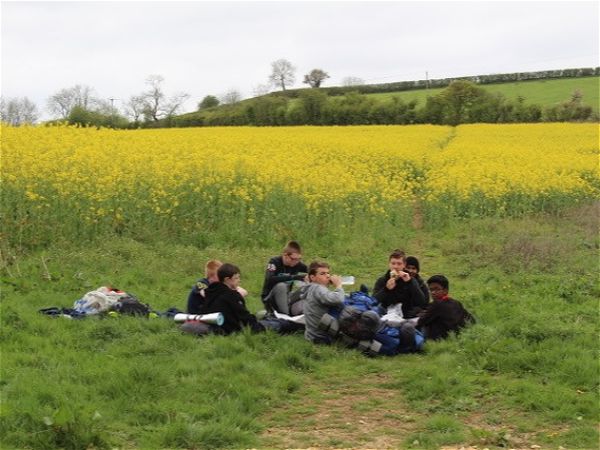 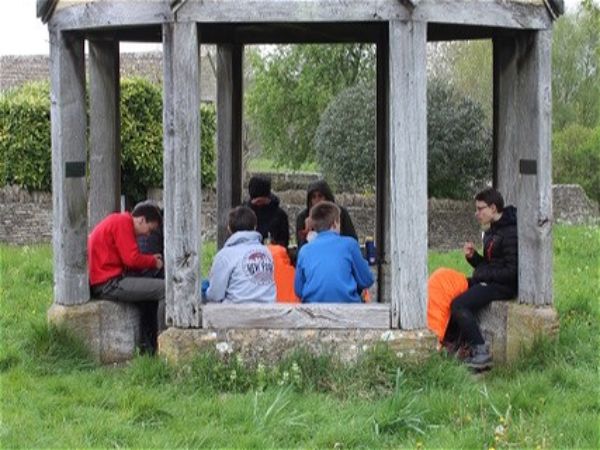 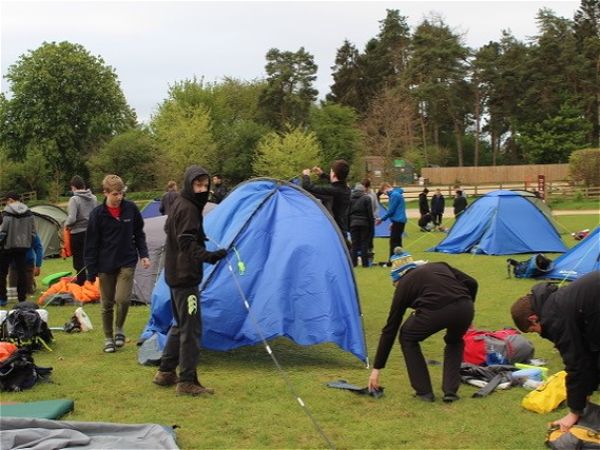