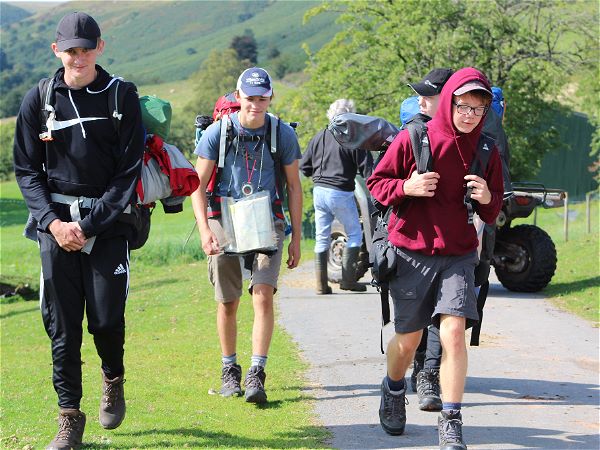 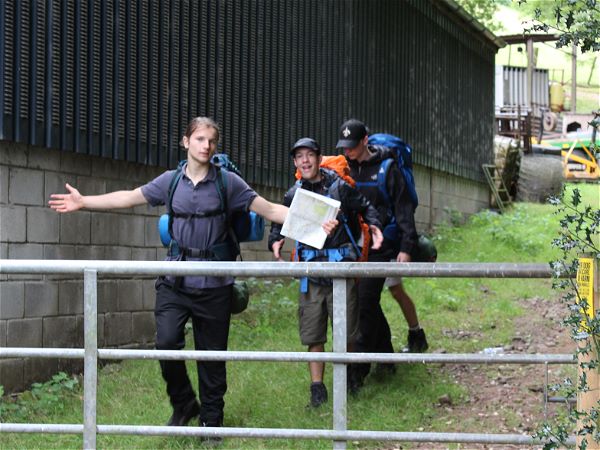 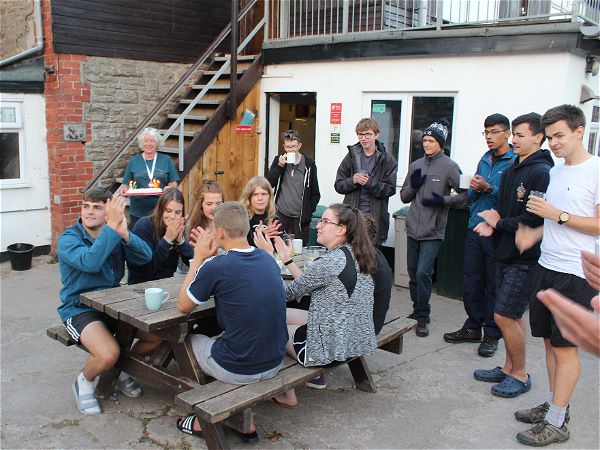 On the last day of August, two teams of eight Silver Duke of Edinburgh students and two of twelve Gold, set off in the late afternoon for the start of their Assessed Expedition, at the Cwmcadarn bunkhouse below the north east escarpment of the Black Mountains. Beautiful in the evening sunset.

After marking the sixteenth birthday of two silver students, ensuring a full evening meal and a hearty breakfast, the condemned students made a prompt start to their expeditions. It is fair to say that the imaginatively named Gold Two team made a poor start that involved several abortive circles before they realised the value of a compass. However, it is also fair to say that they were subsequently galvanised to show that actually they did know what they were doing and that they also had an answer to everything.

The two silver teams were excellent in their navigation. They had very basic campsites on their first night but one team was able to build a good fire and use the streams waterfall as a shower in the morning – eat your heart out Bear Grylls.

Gold One were a little slow at the outset but they overcame challenges, managed a really long and arduous route on the second day and were really on form the final day when they reached the Sugar Loaf trig point well ahead of the other team. No it’s not a competition but hey…….

Once again we were fortunate to secure the services of David Bentley and Rob James as our Gold & Silver assessors. Both men, whilst professional in their roles, are positive and supportive of the students. They also do a great job in frying eggs, cooking bacon and washing up – as does Mr Morgan, who joined us overnight.

This was Miss Rigby’s first expedition as the new Duke of Edinburgh manager for STRS. David was very supportive and the two clearly had a great time and shared sense of humour. It is a little sad to say goodbye on my part and that of my husband but I leave safe in the knowledge, as David reported, that “it’s in good hands.” (we’ll still be around to terrify tourists on single track lanes in the minibuses and cook a few meals for as long as we can remember where we are going)

Well done to all the twenty students in overcoming physical challenges of joint pains and blisters as well as learning and demonstrating excellent team work and resilience. The presentation evening will take place later this term and I know at least two Silver candidates and one Gold will then have completed their awards. 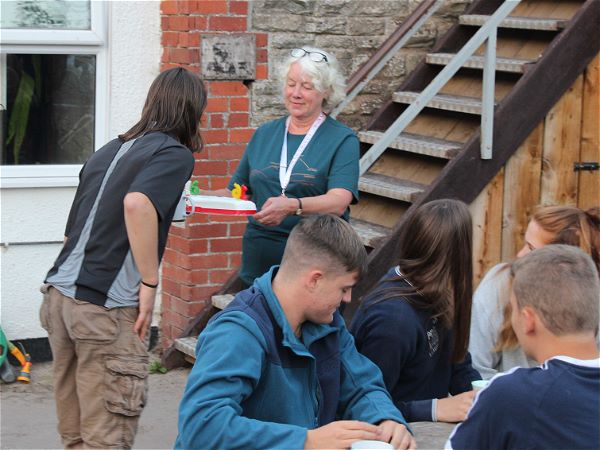 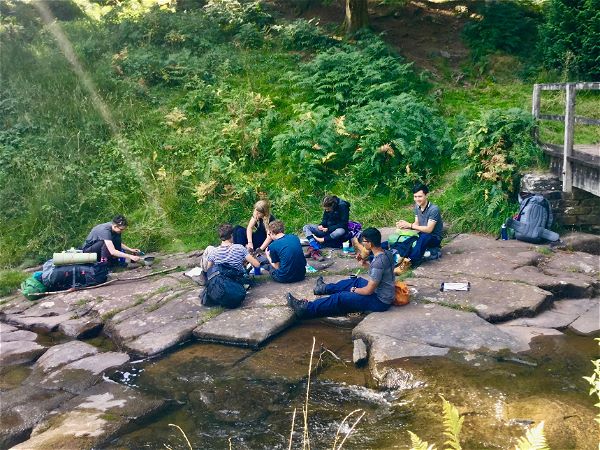 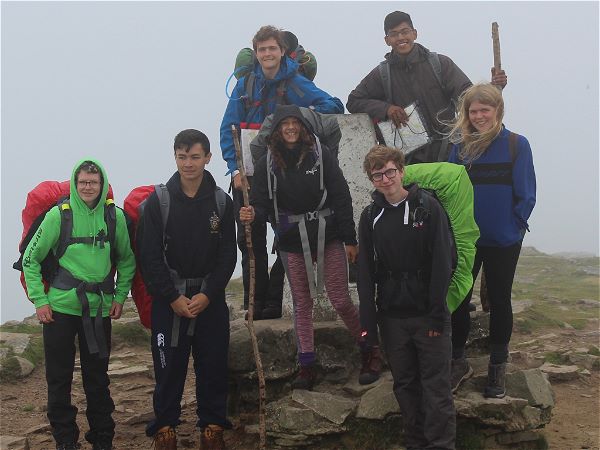 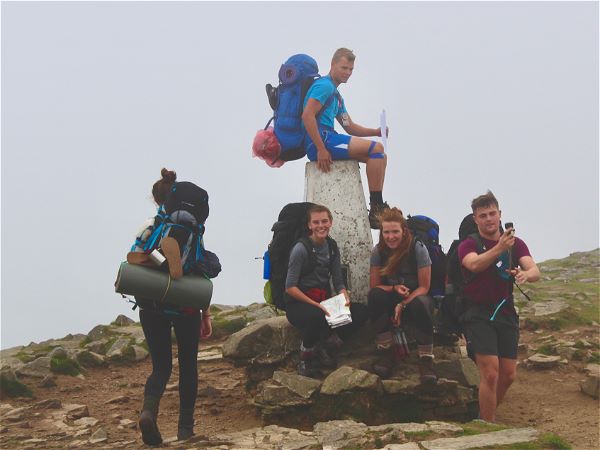 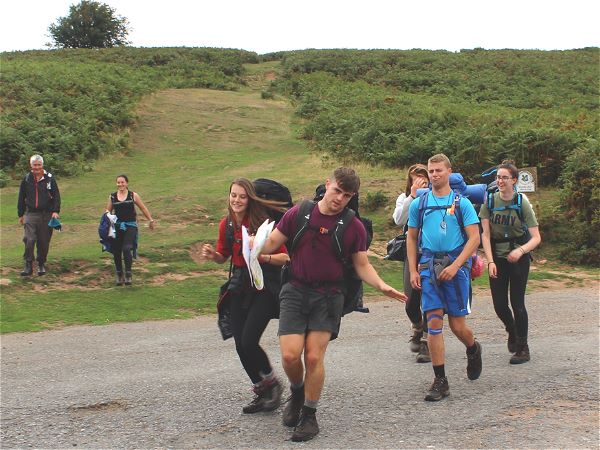 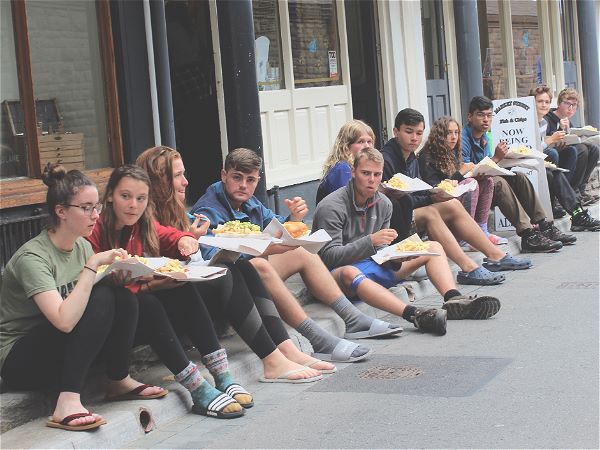