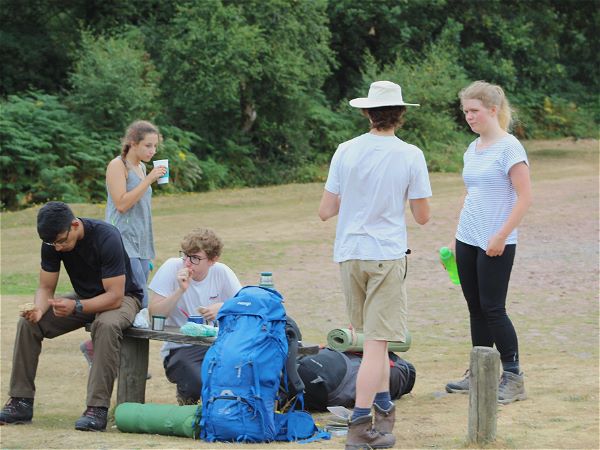 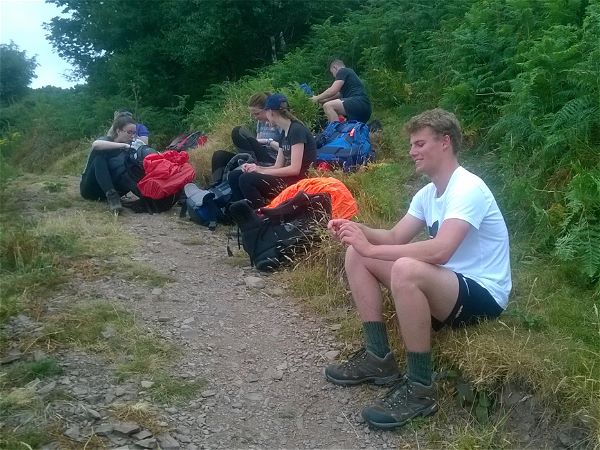 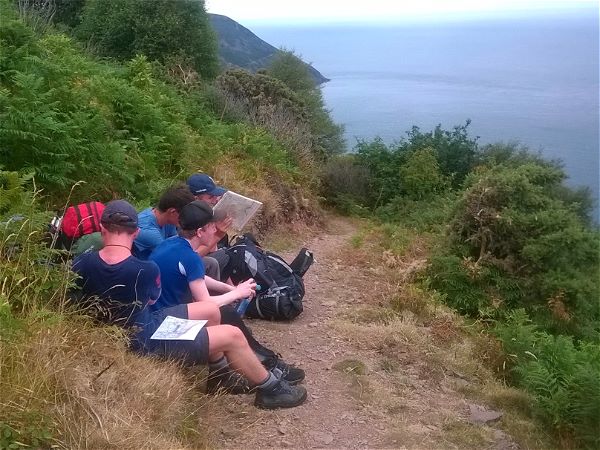 Two Year 12 teams of Gold Duke of Edinburgh and two year 11 teams of Silver Duke of Edinburgh Award, successfully completed their Practice Expedition in Exmoor at the end of July. Luckily the temperatures were slightly lower than those experienced elsewhere in the south. In fact two teams were dropped off at the western edge of Exmoor on the Monday to start their walking in sea mist and we had some light rain showers on at least two occasions.

There were some problems with blisters and aching hips but the predominant challenge was a large number of tics, apparently as a result of the hot dry summer we have experienced. Sam and Alex devised a very efficient, up and personal system for checking for tics. (see photo).

Despite the lack of rain, students were able to build fires and roast marsh mellows at all the campsites. They were also able to at least paddle, if not swim, in the streams at each location.

Navigation was largely very good but some students did learn the hard way the consequences of taking their eye off the ball and not using compasses & other checks at junctions. Well that is the purpose of the Practice Expedition!

Miss Rigby, who has taken on the DofE managers role from September, was able to familiarise herself with the area and the campsites. Mr Margetts also joined us for twenty-four hours, providing useful supervision of one team and gaining insight into the workings of the Expedition section. He then had to hare off to undertake the Three Peaks Challenge – a successful event apparently and only marginally eclipsed by a 61 & 66 year olds climb of Ben Nevis in August – a mere 5 hours up and 4 ¾ hrs down.

Our final day ended with a little bit of drama when waiting at the final checkpoint. A useful lesson to always leave your car in gear, especially when parked near a steep drop. We watched in horror as a car slid, initially slowly and then gathering momentum to crash down through trees and end up lodged against a tree. Fortunately not only was no-one in the car but neither was anyone coming up the path of its descent at the time. On his return, a rather shocked dog walker was driven by Miss Rigby to a telephone reception point to arrange recovery. On a positive note, he will have a good story to dine out on for some time.

Well done to all twenty students. They were then able to look forward to their successful completion of the Assessed Expedition at the start of September along with two Year 13 students who completed their Gold Practice Expedition with us last year. 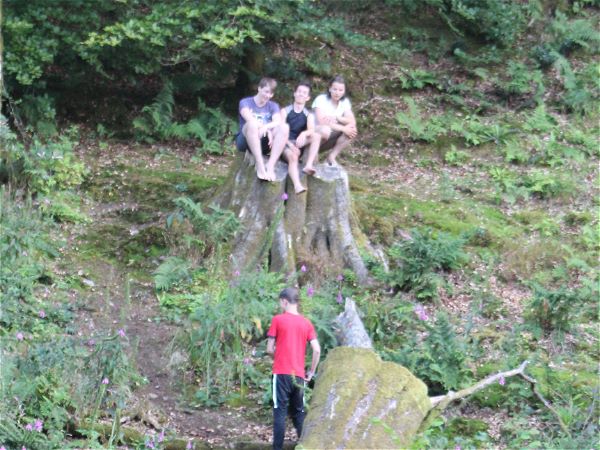 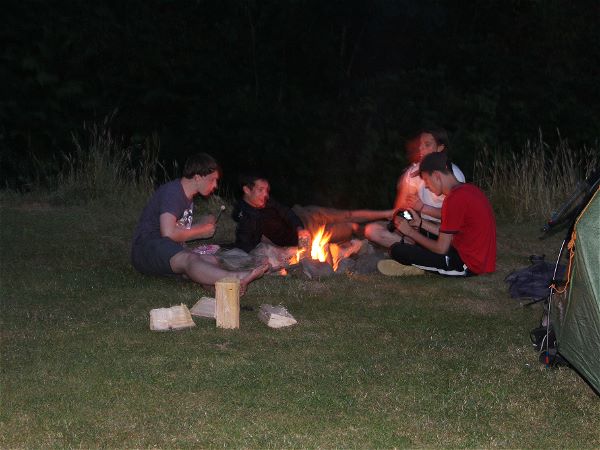 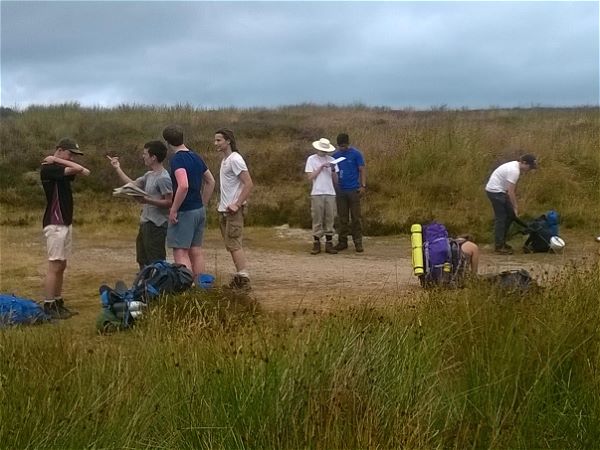 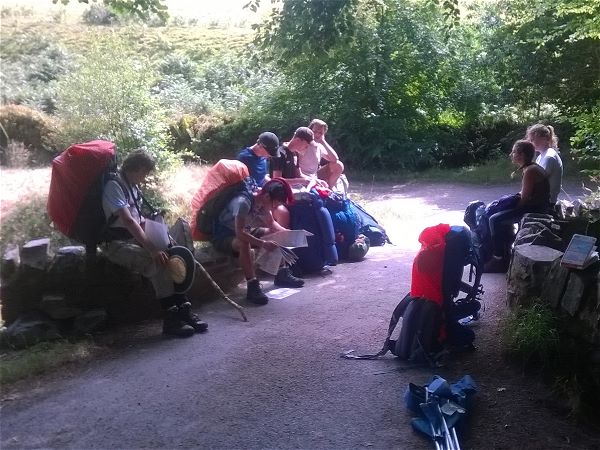 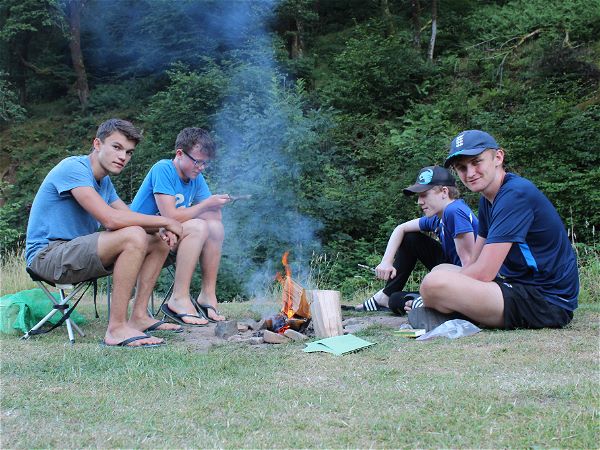 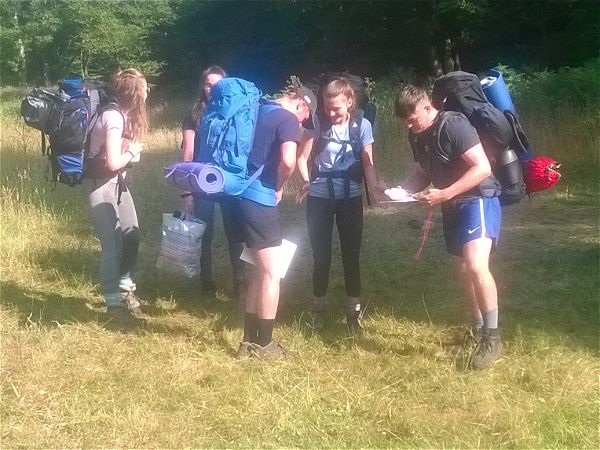