This Friday 17th June, 38 students in six groups undertook their Assessed Expedition for their Bronze Duke of Edinburgh Award, having successfully completed their Practice Expedition at the end of April.

Delays, cancellations and derailment meant that one of our assessors made it to the start of the Expedition at Seven Springs Hungry Horse on just two hours sleep.

A trial change this year to operate on Friday and Saturday rather than Saturday and Sunday meant that a number of boys needed transport from school but this proved to be relatively painless. On the plus side it meant we were able to staff all groups with their own supervisor on both days which made it much easier to keep track of the students progress and ensure their welfare needs were catered for – most of the time.

One group did provide huge entertainment for Mr. Morgan and myself as we rescued them from a herd of angry maternal cows. However, it should be borne in mind that it was only funny because our students were unharmed. In this instance it would seem that the boys had the bad luck to stray into the herds normal grazing routine. Greeted by excited calves, we suspect they unwontedly ended up between the calves and their mums. These are large beasts and it would have to be a stupid person who was not alarmed by the bovine equivalent of Brave Heart descending on them. A few lessons need to be learnt, and will be reinforced, on how to act around livestock.

These students should be aware that they were actually at far greater risk the previous day with an unplanned and unsupervised crossing of a busy A road. I think it fair to say that this was not the only group who made some errors on navigating during this Expedition. Despite this, all groups maintained good spirits throughout the two days and demonstrated excellent teamwork and support for each other despite frustrations and errors.

This is the best part of the Duke of Edinburgh Expedition: students are able to “fail”, make mistakes, learn from their experiences and are willing carry on and have another go. The lack of blaming combined with the good spirits and camaraderie are qualities that will really benefit our students in developing their resilience.

Well done to all of them.

A big thank-you too to the huge number of staff who give up their time on these expeditions and in supporting the student son their other activities as assessors. Also a big thank-you to the parents for their practical and emotional support for their sons. 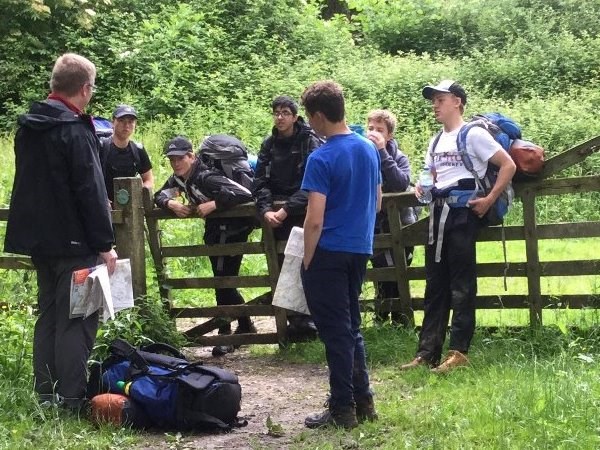 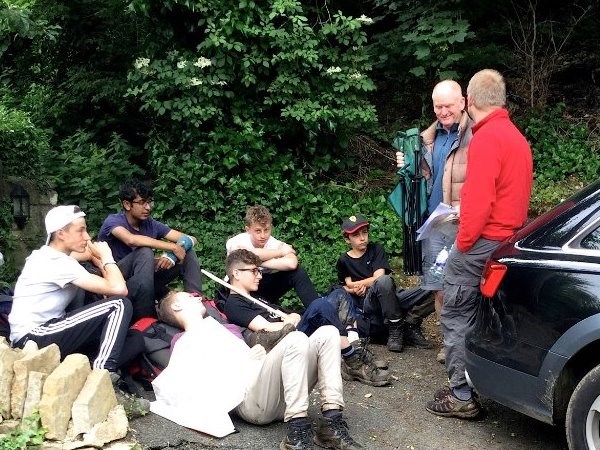 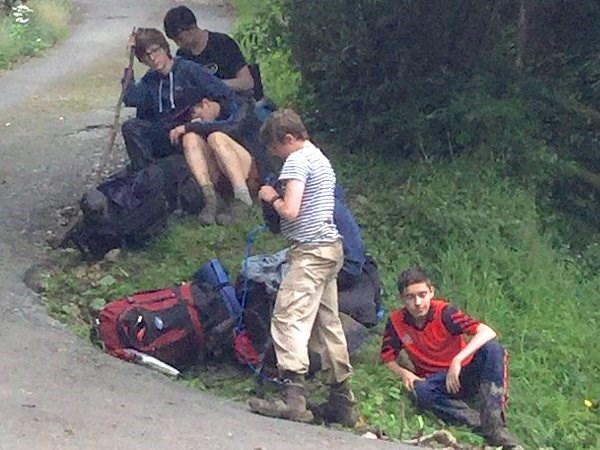 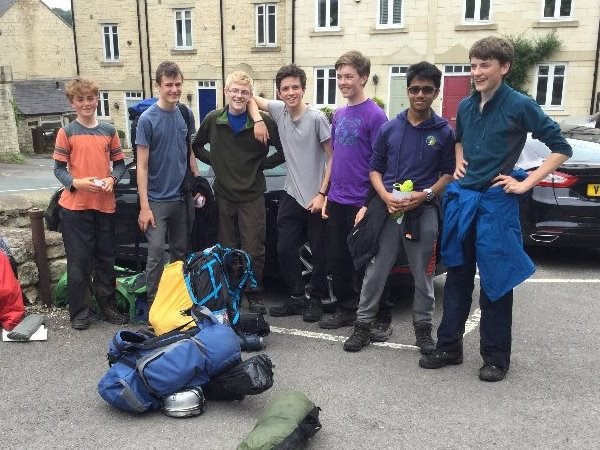 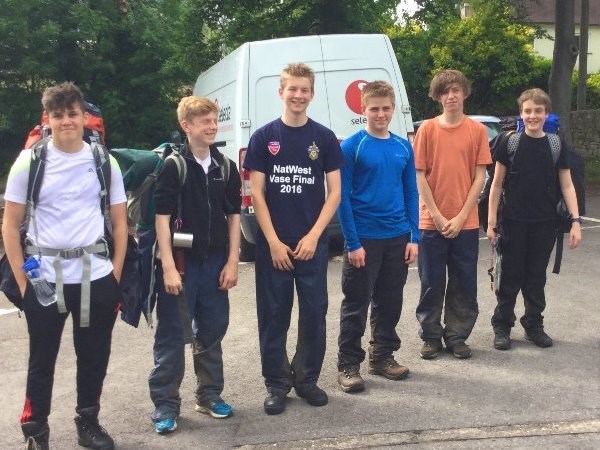 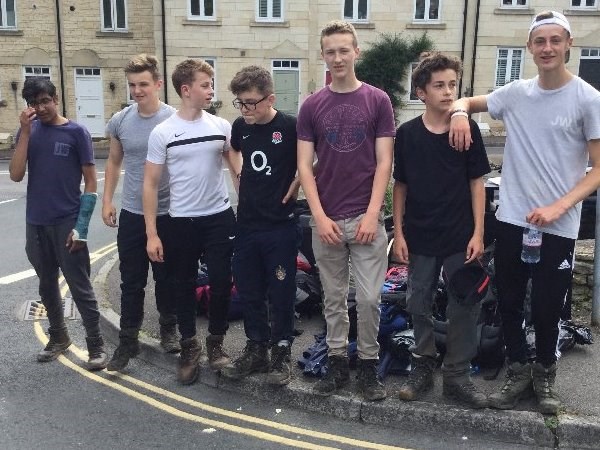 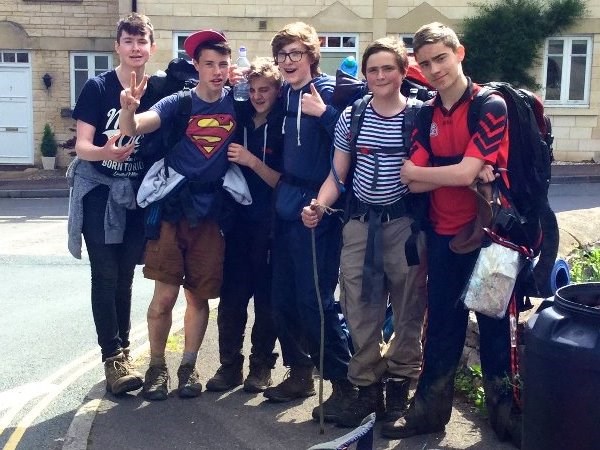 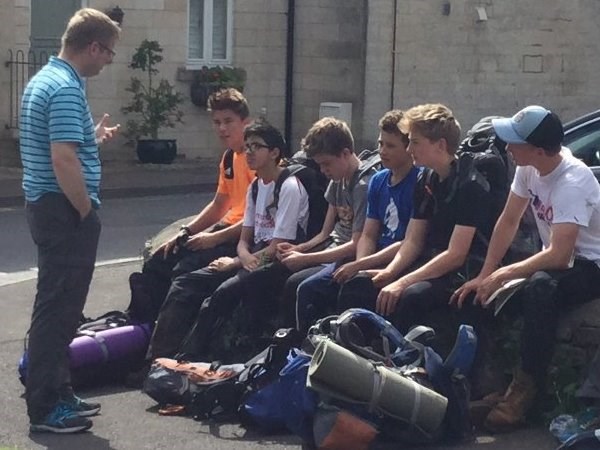