On Wednesday the Onatti Theatre Company delivered an excellent play to learners of German. The professional actors, who were native German speakers, engaged the audience throughout with funny scenarios which arose on their camping trip. The interaction with the audience was particularly popular, and there were some sterling performances from the boys who were invited to participate in the play. The feedback was very positive.

“I really enjoyed the play. There was a lot of good comedy. The German was basic enough for me to understand but also complex enough to pose a challenge”.

“It was very enjoyable to watch and I learnt new vocabulary which I can now use for my GCSE. I was involved throughout and thought the interaction a key feature for the effectiveness of the performance.” 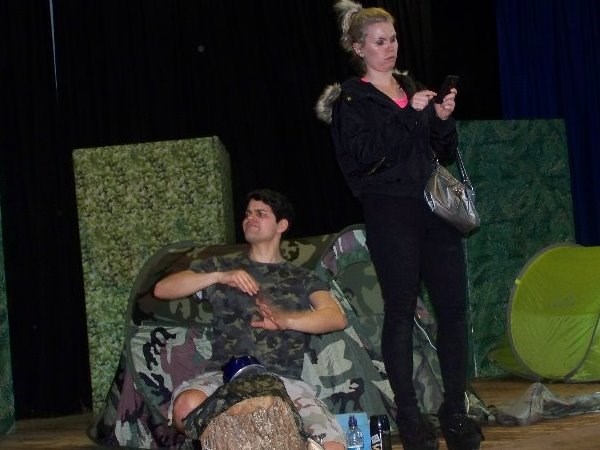 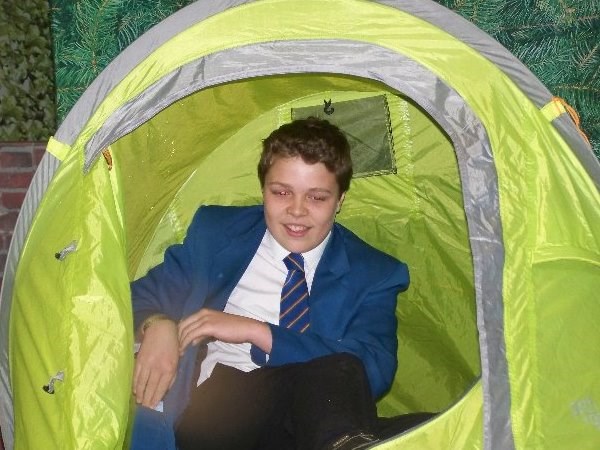 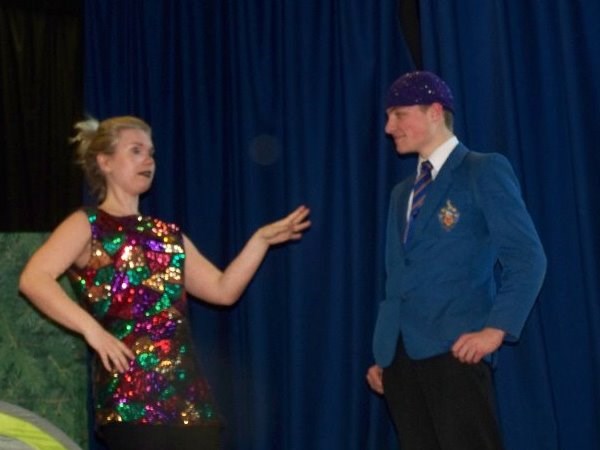 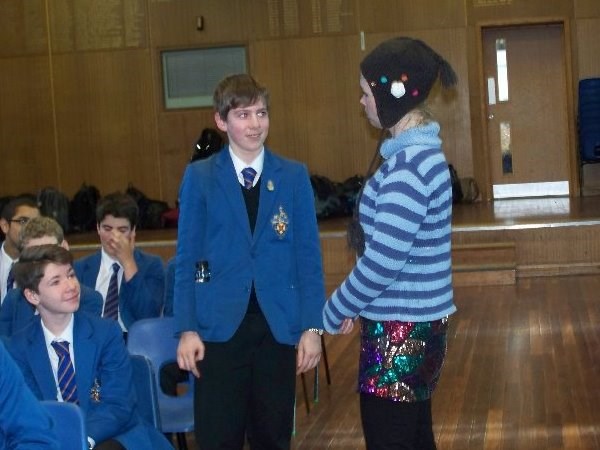 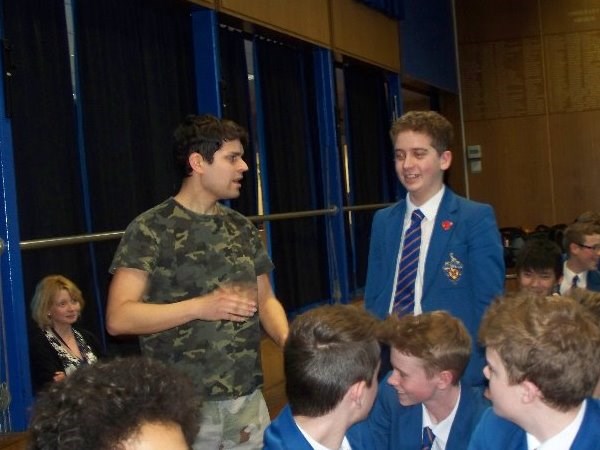 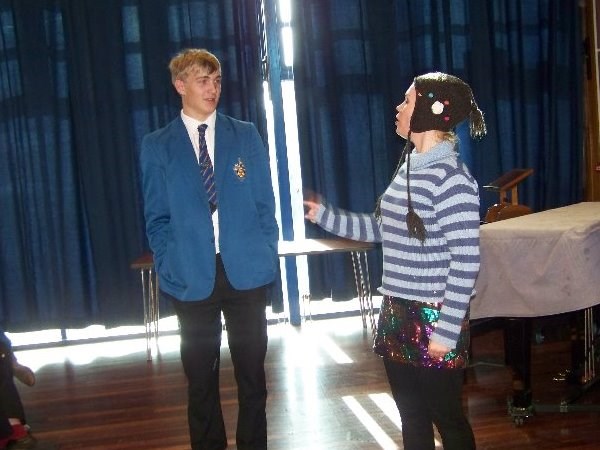 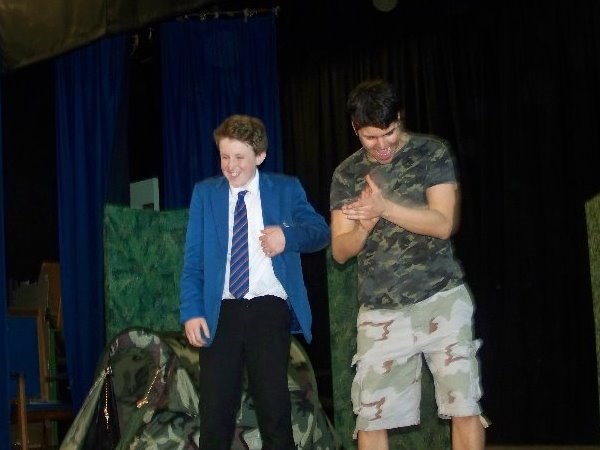