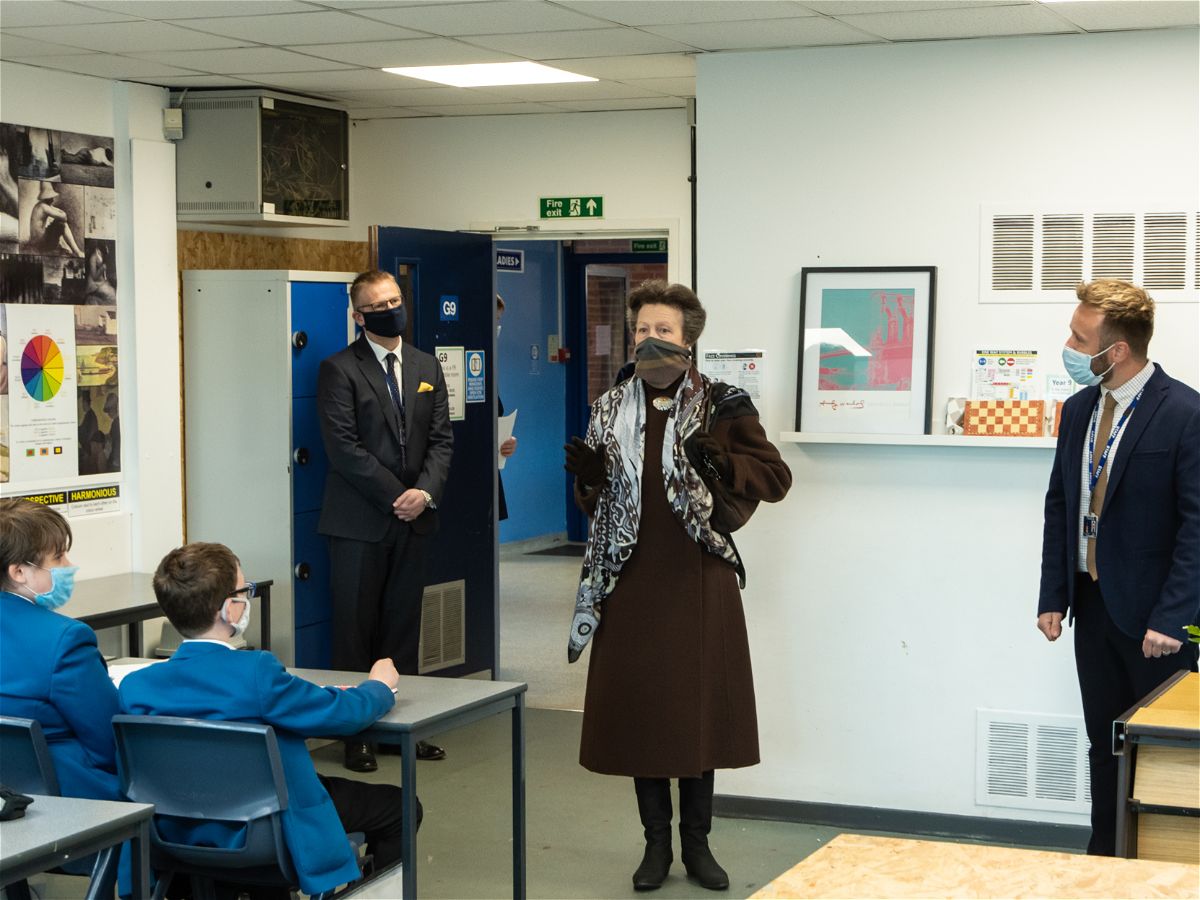 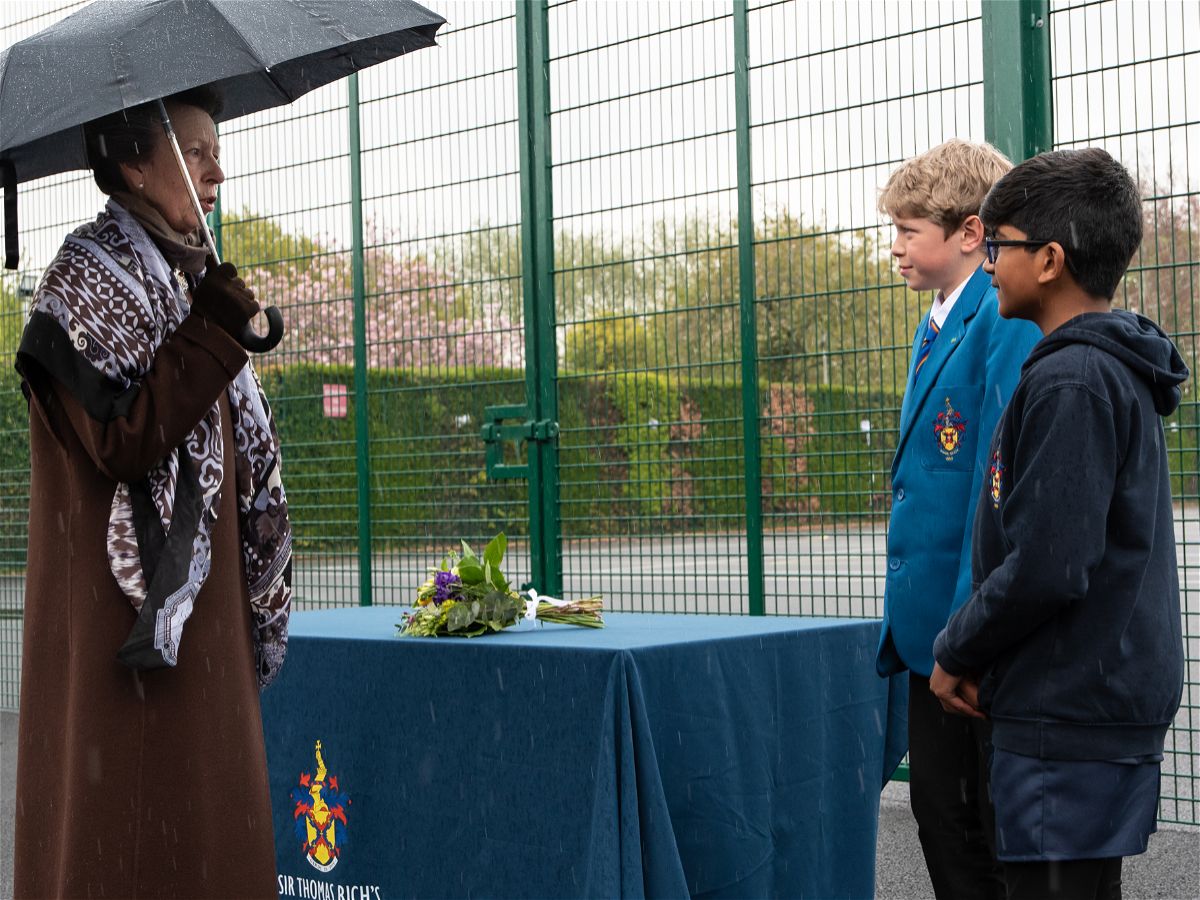 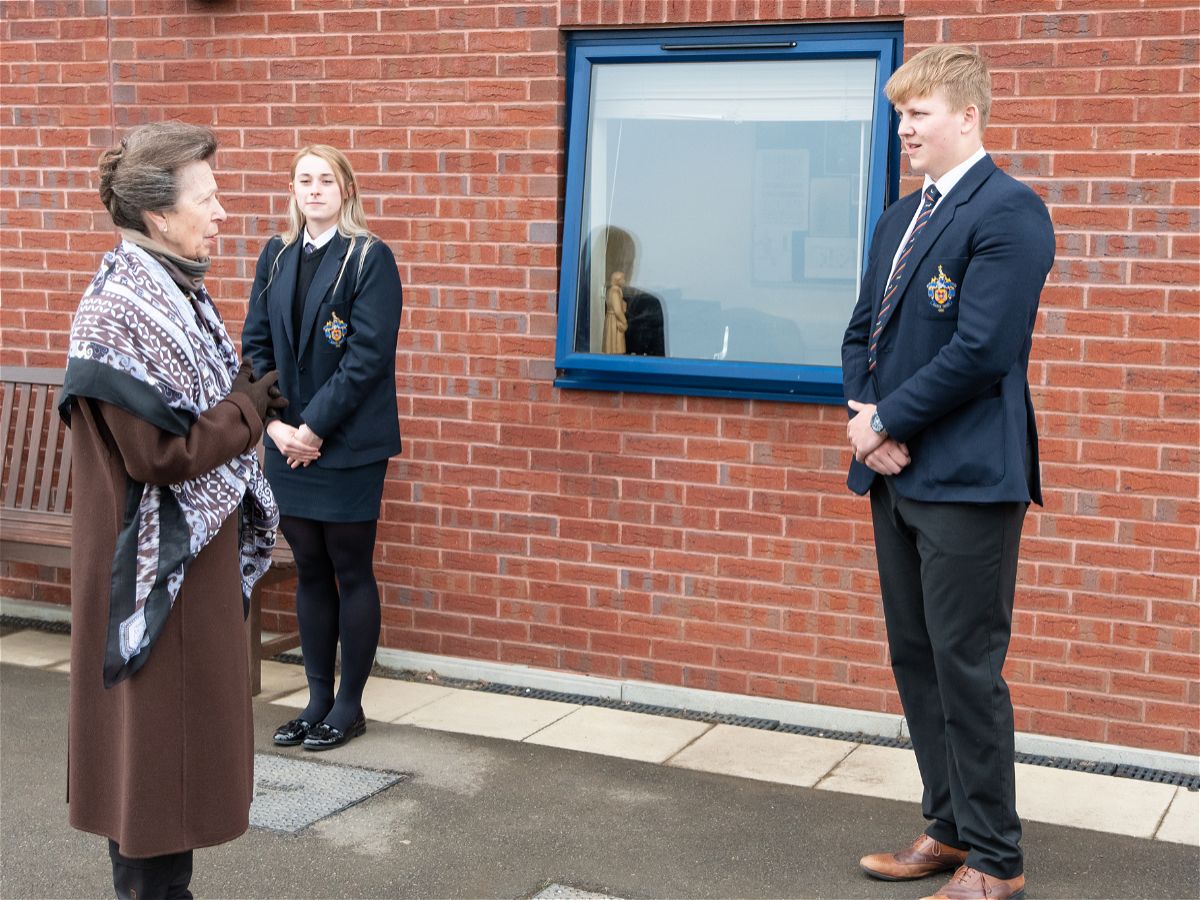 We welcomed Her Royal Highness The Princess Royal to Sir Thomas Rich’s last week. Princess Anne joined the Lord Lieutenant for Gloucestershire Mr Edward Gillespie OBE for a tour of the School with Mr Morgan, Headmaster. Mr Morgan had the opportunity to speak with Her Royal Highness in some depth about the challenges we have faced over the last year, and the extraordinary commitment both teachers and support staff have shown throughout what has been a very difficult period.

Mr Morgan says: “During the visit I was extremely proud of our students, many of whom spoke confidently about their school experience during the pandemic, and the challenges and opportunities remote learning brought. Indeed, I was heartened to hear a number of students make supportive comments about the School. A particular thank you to the School Captains and Observators who helped during the visit, and also to Leo and Aahil in Year 7 who presented The Princess Royal with a small posy of flowers at the conclusion of the tour.”

Her Royal Highness met teaching and support staff during her tour of the school, as well as a number of students including First XV Captain Rob Nixon, Netball Captain Harriet Jones, keen equestrian Josh Smith and School Captains Gabriel Knight and Sofia Moran-Casanova. 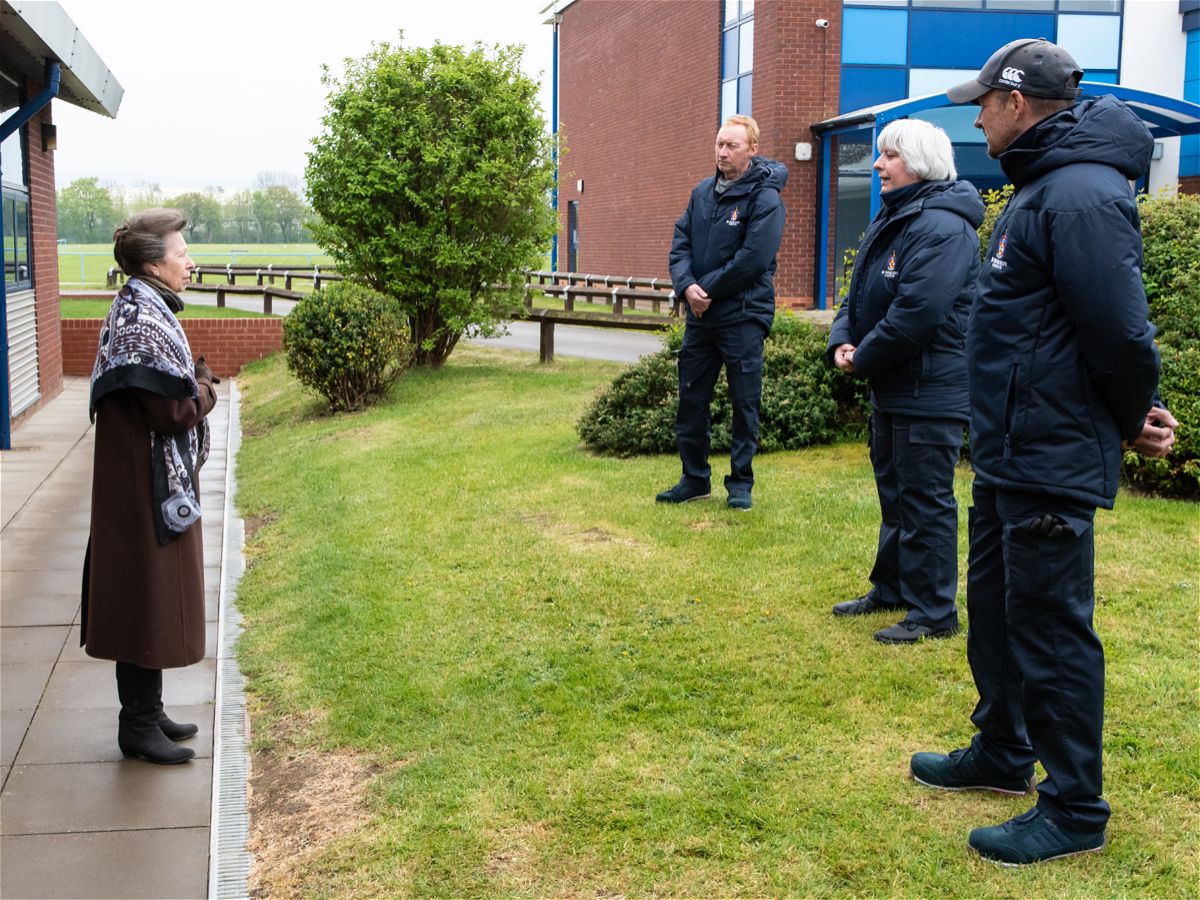 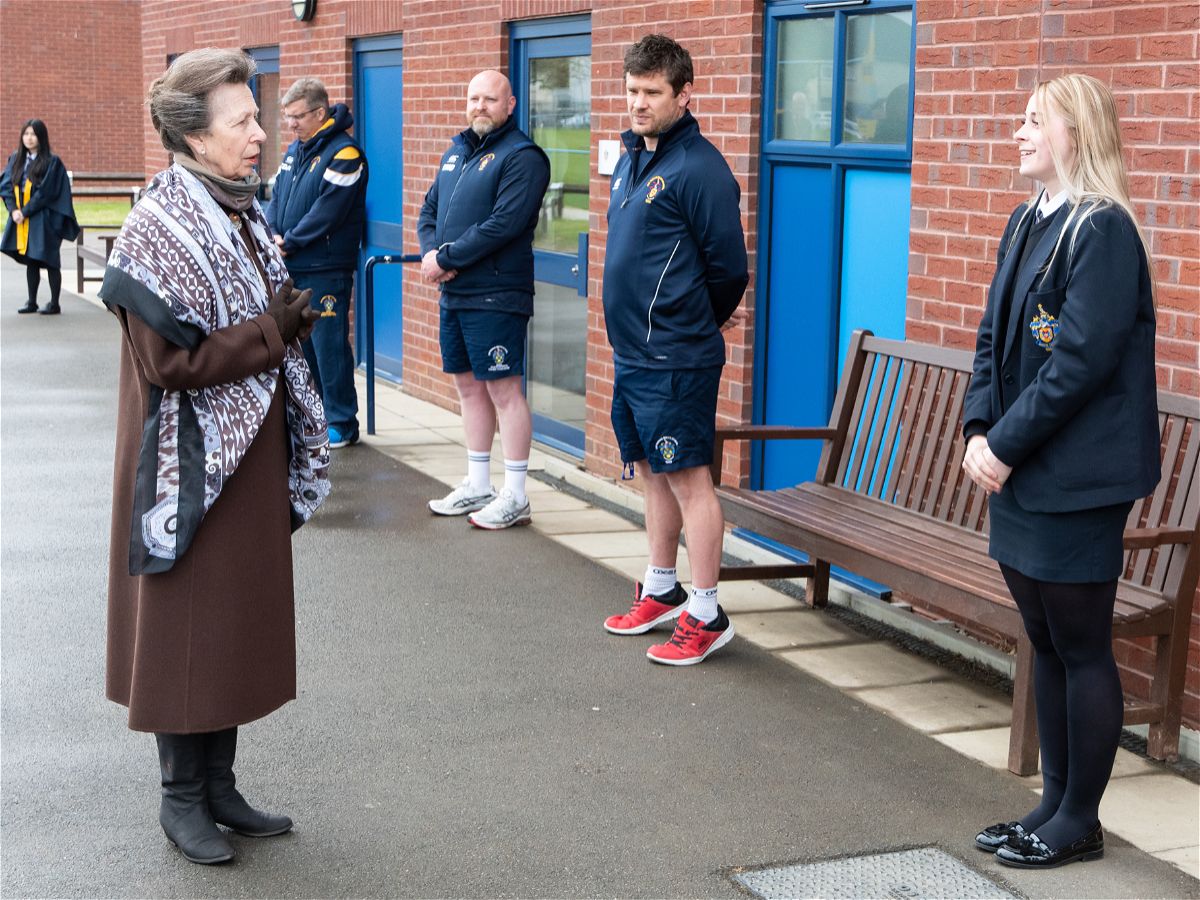 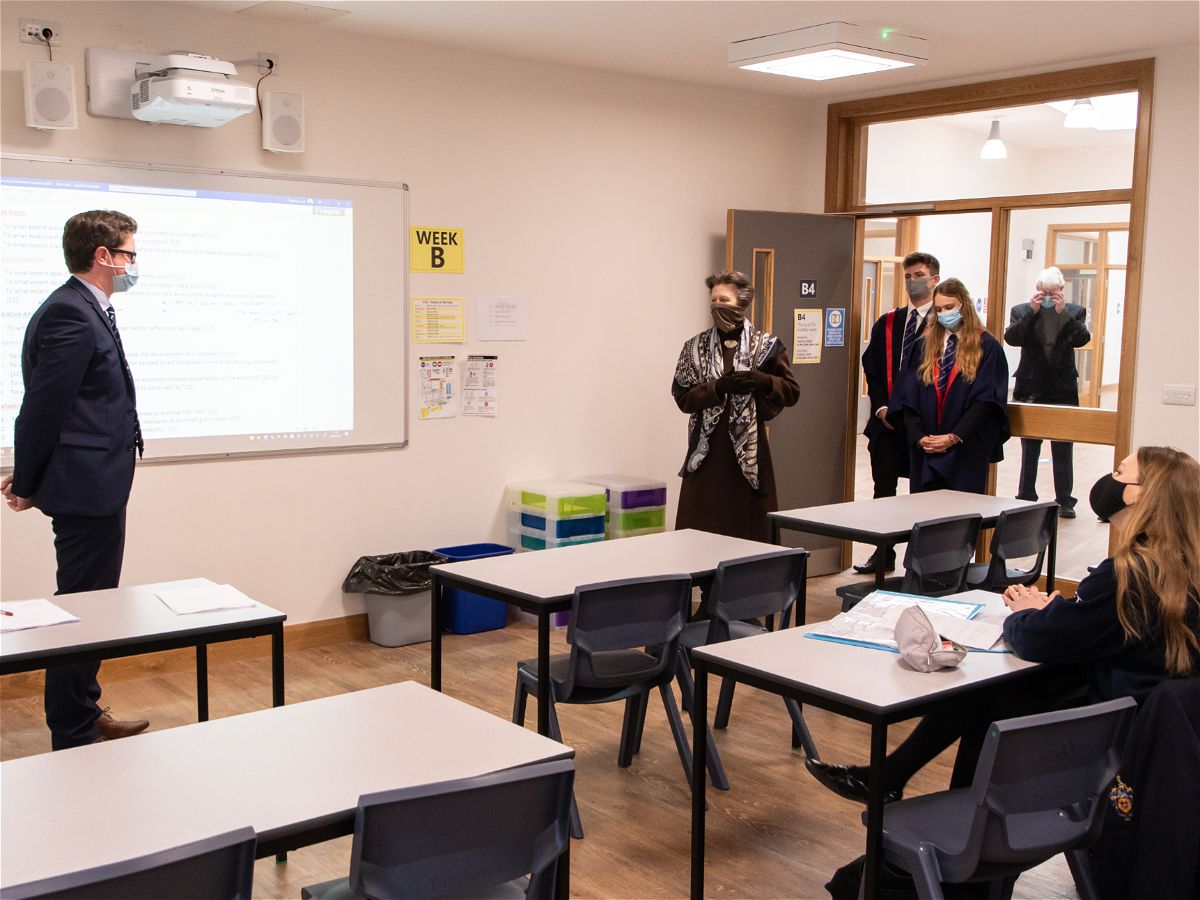 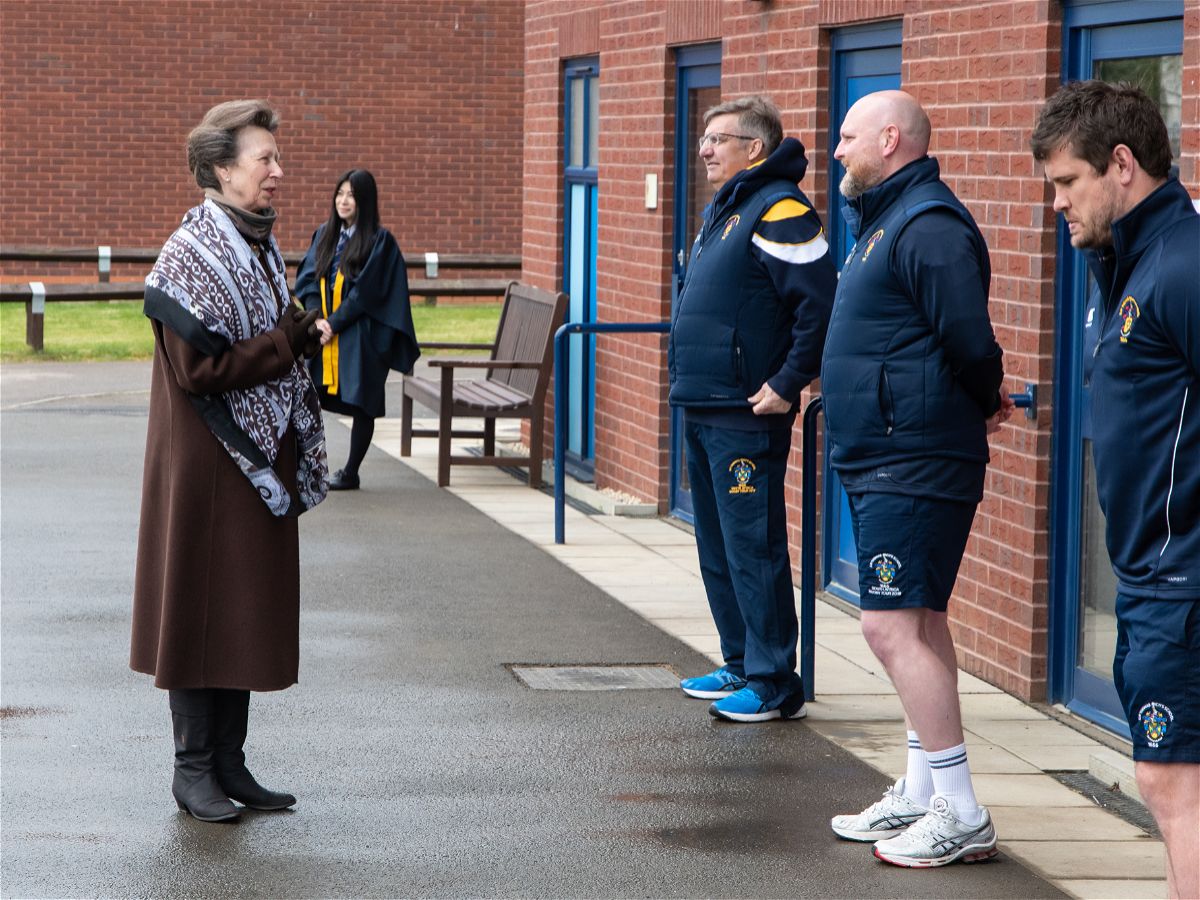 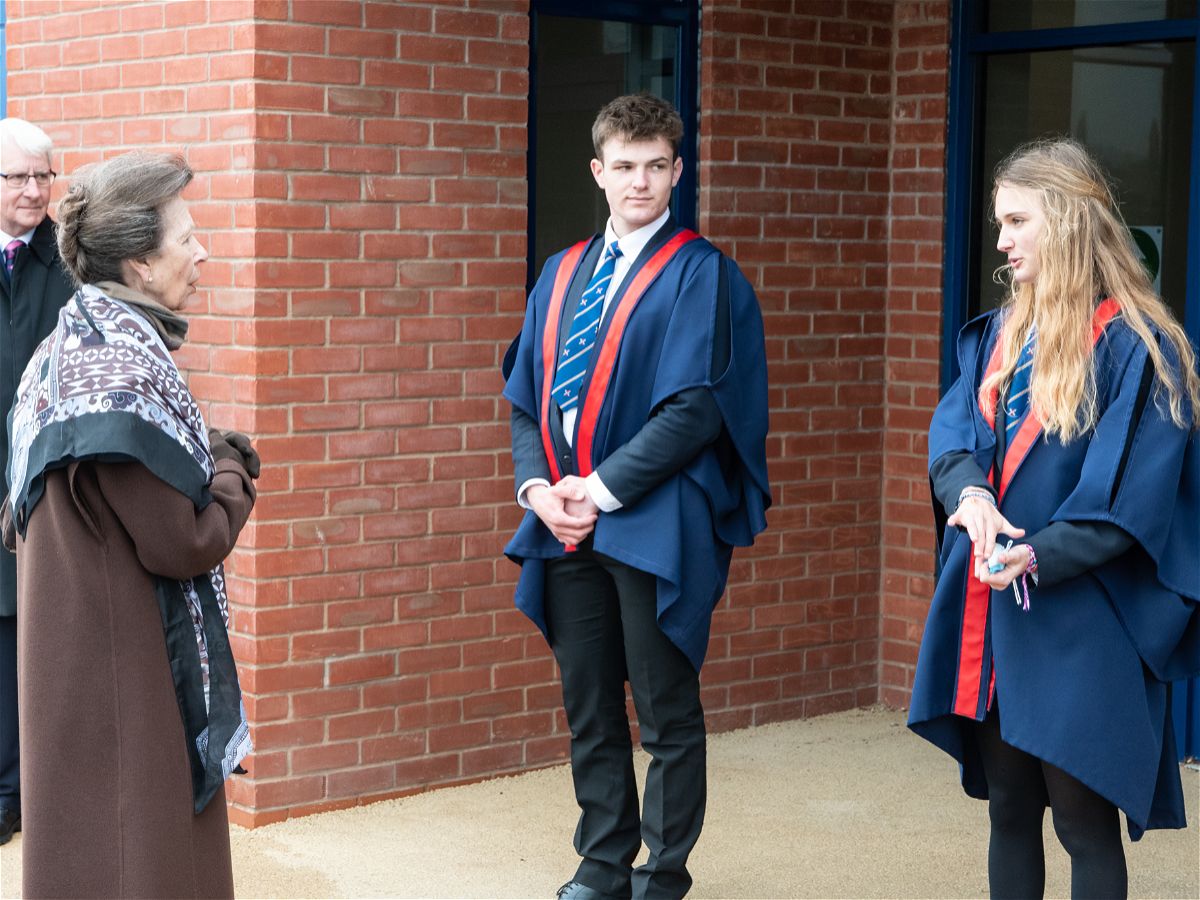 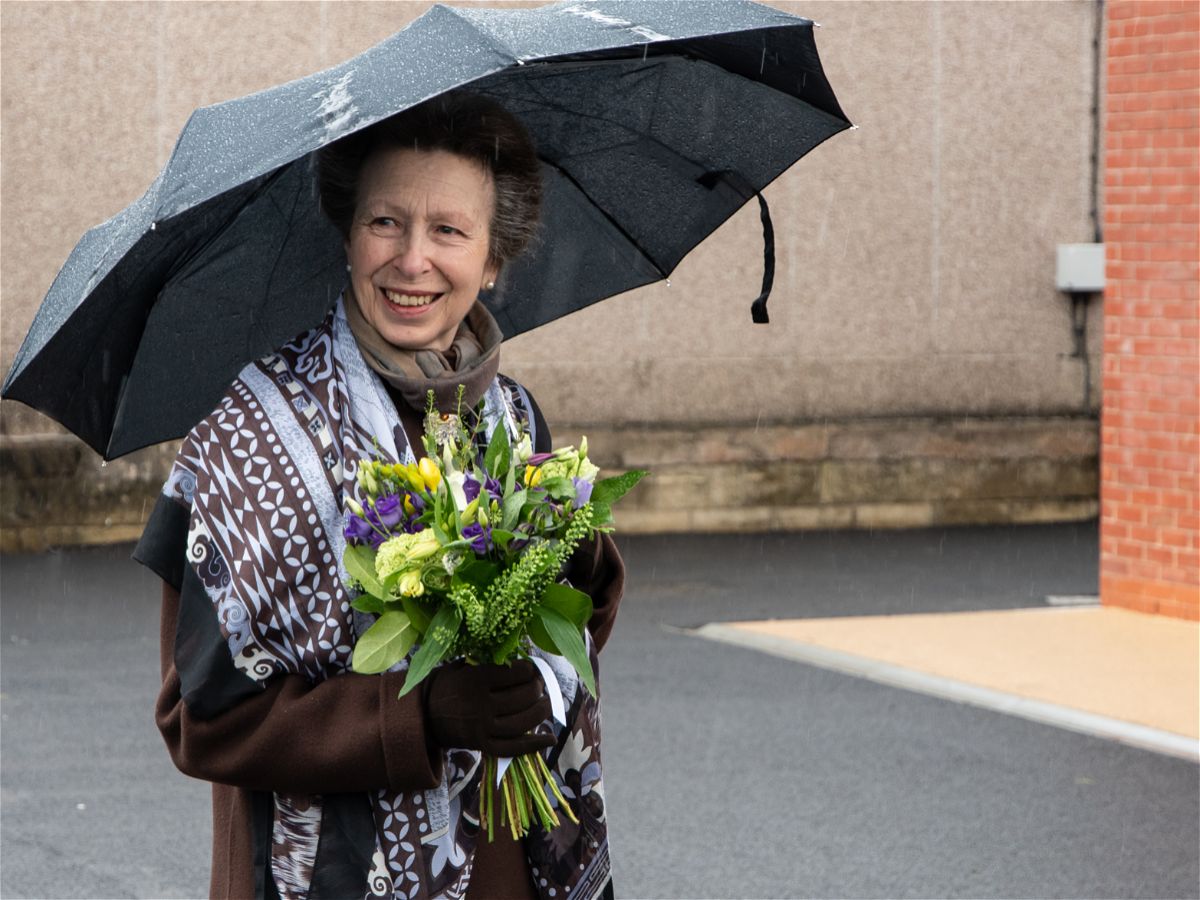