It is four years since the Green Team fielded two teams to represent countries at the first UN Mock Climate Change Conference at Gloucestershire County Hall. It is also the fourth time one of those founder members, Mark T. took part in this December's conference at Cheltenham County Hall. We were welcomed as old friends and faces – some of us older than we would like.

As ever, all students were well informed and able to represent their countries interests and standing in a realistic and, at times, heart felt way. Sir Thomas Rich's had some of the youngest students representing Australia who were valiantly true to that countries unpopular stance even in the face of some hostile questioning by countries represented by much older students.

Our students participated in a positive and successful way during the informal discussion interludes. James T. was not afraid to independently approach other countries and spoke, on behalf of China, with well informed arguments and effective negotiation.

The guest speaker, Julie Girling was, listened to with respect. She spoke with first-hand knowledge and experience of these negotiations. She brought a sombre note of realism to the challenges we face in the need for global and united action on climate change.

Our Year 13 students challenged her effectively during the conference about the role of George Osbourne. Frustrated by the curtailing of their questioning they ambushed her, in the nicest possible way, during the interval and came away with the impression that she shared their frustrations about George Osbourne's actions but “you may think that but…."

There are so many skills and learning experiences that students take away from these conferences. Most of these students participated in our in house conference last July and have become really engaged in the Climate Change debate as a consequence.

Benjamin T., as our Green Team manager has been particular instrumental in moving forward our ideas and activities. He has been ably supported by Ryan B. and Mark T. in organising last July's in house Climate Change conference.

Climate Change is hitting us now, witness Cumbria, but it will really hit our children's' generation. It is so good therefore to see these students really engaging in the debate.

The Inter-climate Network will be sending postcards to politicians at the Paris conference. Students should add their words and start to realise they can and should make a difference.

If you want to find out more about their work or this conference please go to: www.interclimate.org/ projects/climate-voices and @ClimateVoicesUK 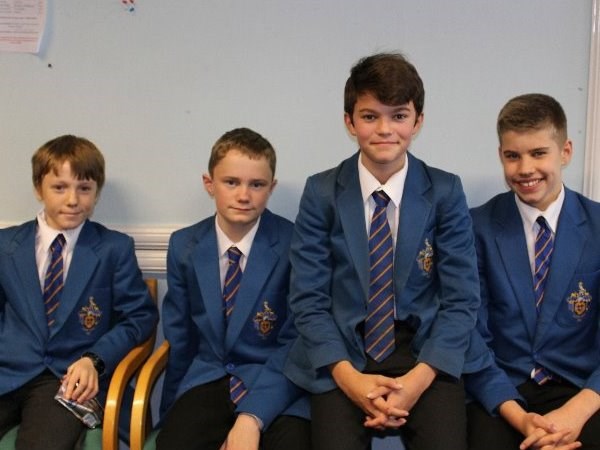 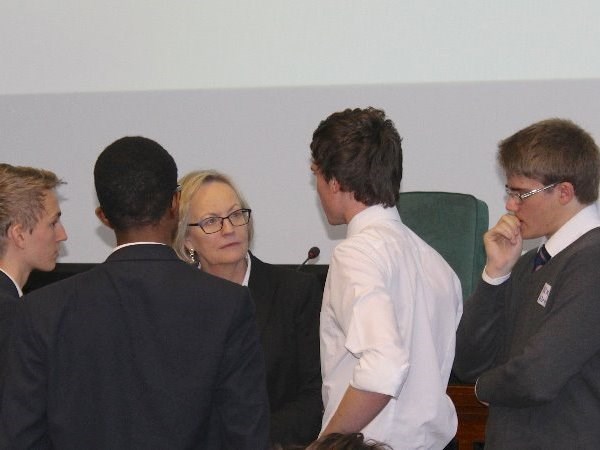 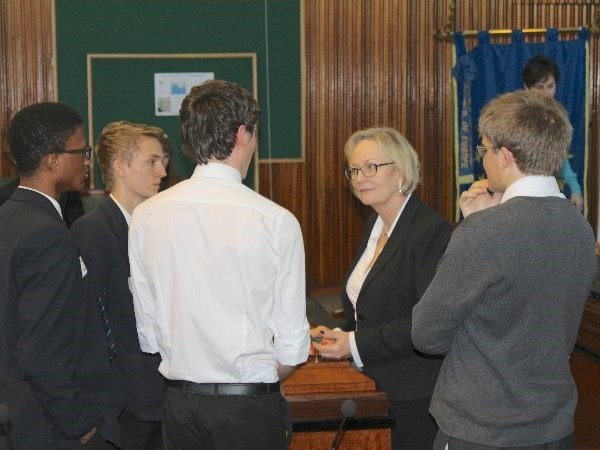 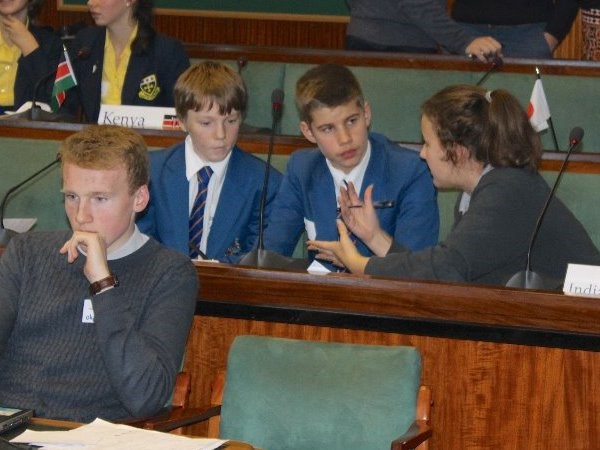 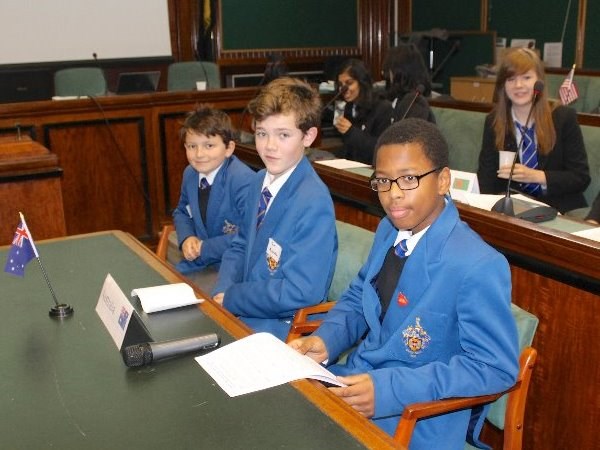 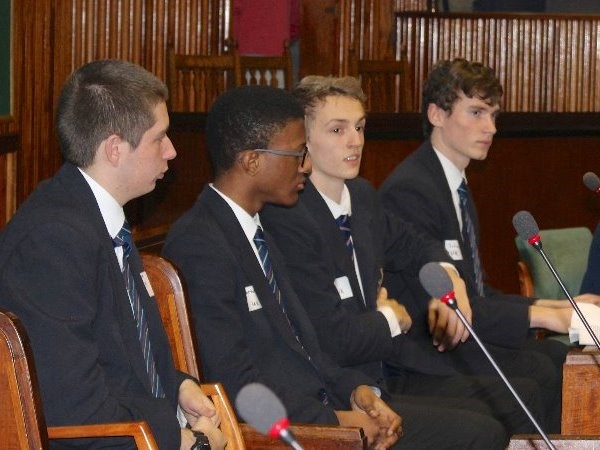 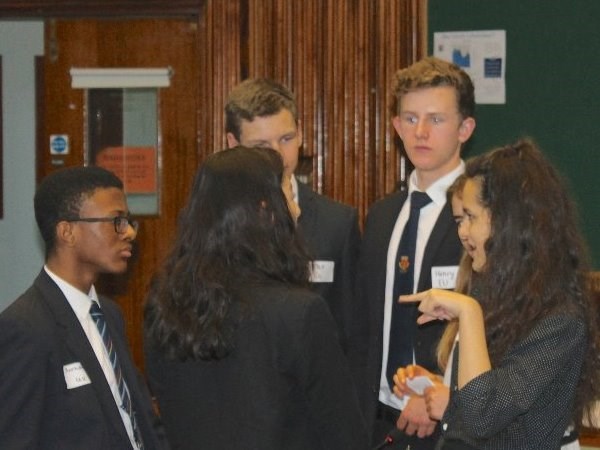 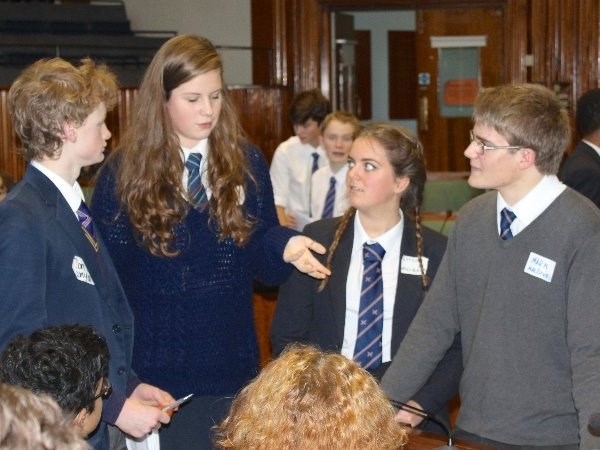 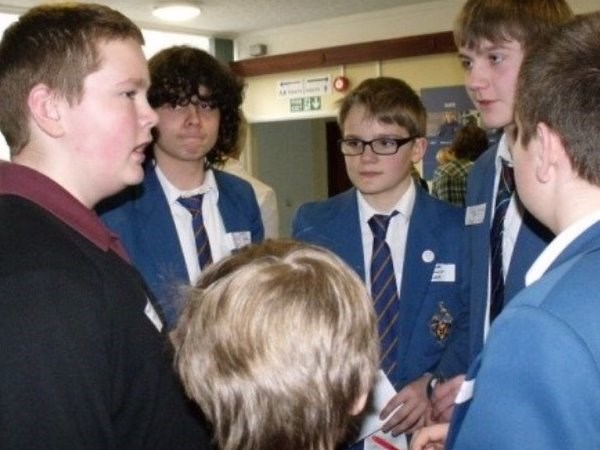