During February half-term, we took 25 girls to Malta for our first ever netball tour. This was a huge achievement and an unforgettable experience for all those involved. We have seen an increase in the number of girls joining us in the Sixth Form and, as a result, netball has gone from strength to strength. We spent five days on the island and played five fixtures. The sport is not on the school curriculum in Malta, so we were up against some very tough club opposition. The girls rose to the challenge and played some very competitive fixtures.

We also had some super trips during our time away. The girls and staff enjoyed a sunny day exploring the capital city of Valetta. I think only the Headmaster made it to the ‘Cultural Experience and Museum of Malta’ that day, the girls opting to shop and drink coffee during their free time instead! Another highlight was the jeep safari around Gozo. I had no idea how spectacular the coastline was and how much fun it would be to go ‘off-road’ and discover the beautiful beaches.

Even though we lost the game, our biggest success was against the U17s Maltese national team. The game was extremely exciting to watch and the final score was 27 – 22. The A team played the best netball I have seen them play all season and they will have some wonderful memories. The tour has been invaluable; it has improved the girls’ game immeasurably and we hope that the Year 13s who will leave us this summer will continue to play at university and beyond.

My best memory from tour was playing the Maltese national side. It was a really competitive game and we definitely upped our game and play really well.’ Michaela Lane 13C

‘My favourite part of Malta was the jeep safari. The views were amazing and the weather was brilliant. It was perfect for sunbathing and everyone was relaxed. We also enjoyed sitting by the roof top pool at our hotel in Qawra.’ Bryony Schofield 12G

I really enjoyed playing the national side, the game was really competitive and we learnt a lot.’ Tilda Tierney 13S

It was such a good experience playing different teams at a very high standard. I really enjoyed the jeep safari and meeting some family friends in Malta for lunch!’ Tilda Stratemeier 12T

I really enjoyed exploring Valetta and seeing the various sights of Malta and Gozo. It was also good fun swimming at the hotel and everyone playing netball together.’ Laura Callard 13C

The best part of tour was the game against the U17 national team. It was really fun and was a great match. All our friends were cheering us on from the side.’ Charis Champness 12H

The trip would not have been as successful without the help of some very generous local sponsors. We are extremely grateful for their support. As the photos show, we were able to buy new kit for the girls through generous sponsorship from Kanes Foods, Seiko Optical, Haygrove Ltd. and Bovis Homes. We were also able to buy new balls and bibs with help from Renishaw. We have now raised enough funds to improve our two outdoor courts and have the lines re-painted in time for next season. Our tour fleeces, training tops and bags were paid for by numerous fundraising activities led by the girls: weekly cake sales, bacon roll sales to the racegoers in Cheltenham, bag packing at Morrisons and a raffle to win some merchandise kindly donated by Superdry. Thank you again to our sponsors for their wonderful support and thank you to the girls for the time and effort they made to ensure that the tour was such a success. We hope to be able to run such a venture every two years so that many more girls will be able to benefit from this experience. 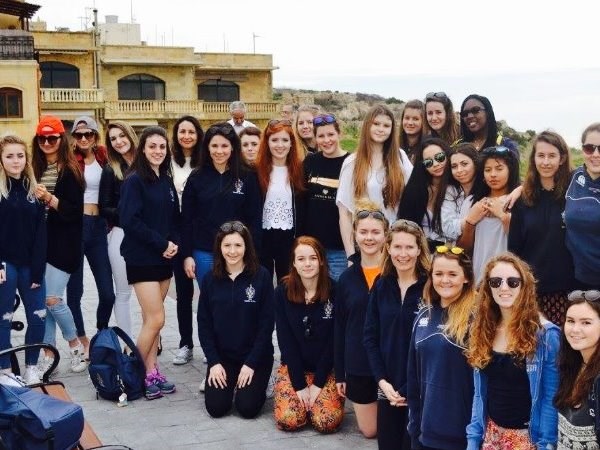 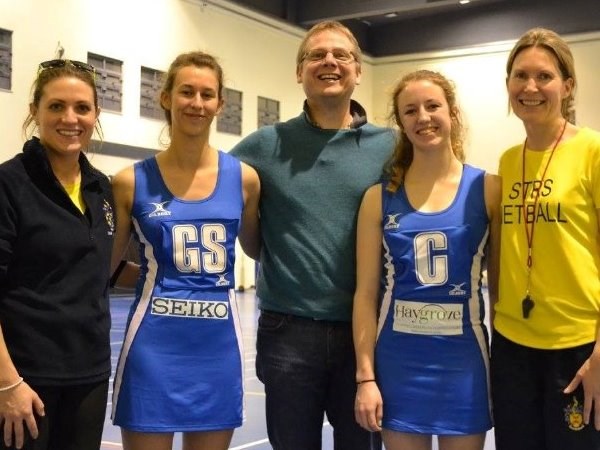 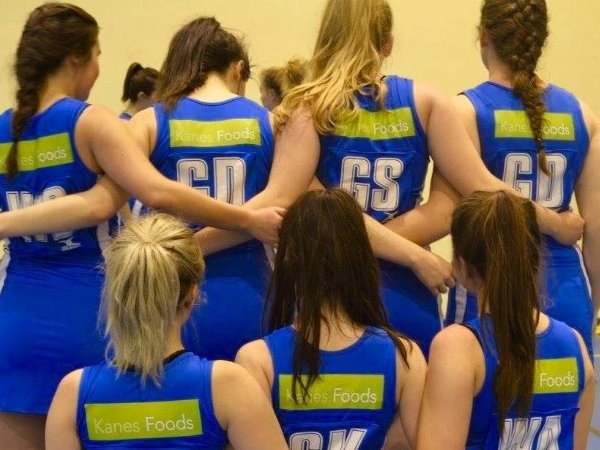 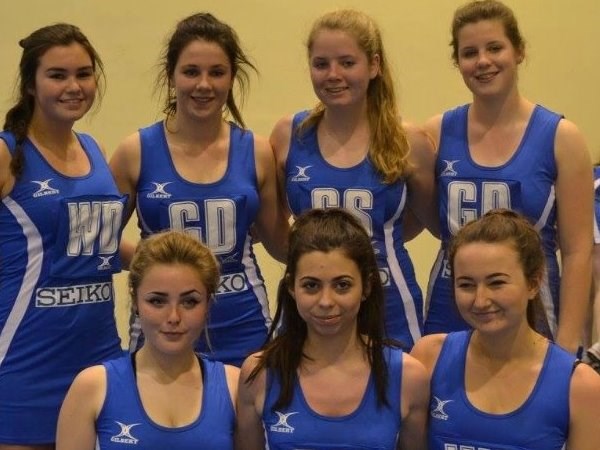 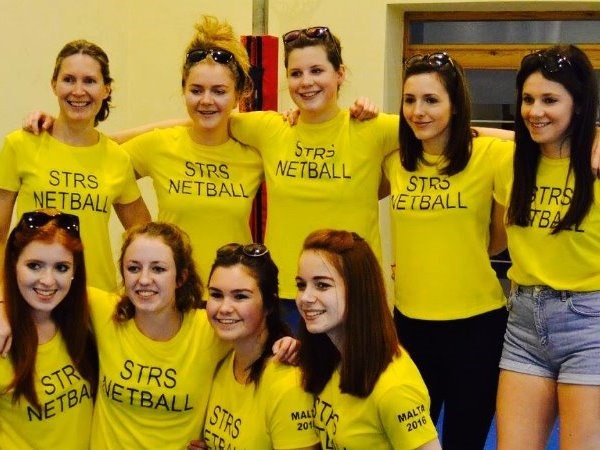 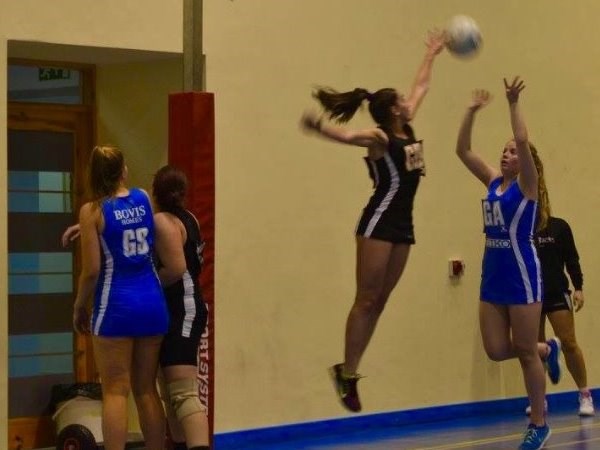 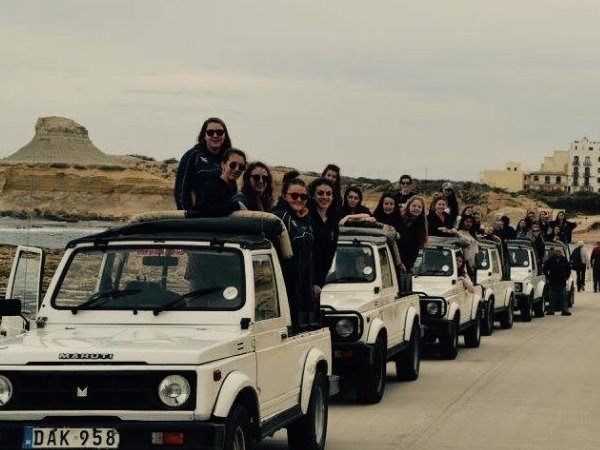 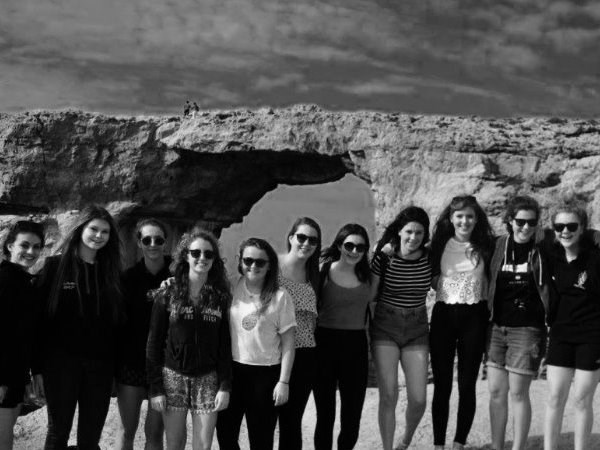 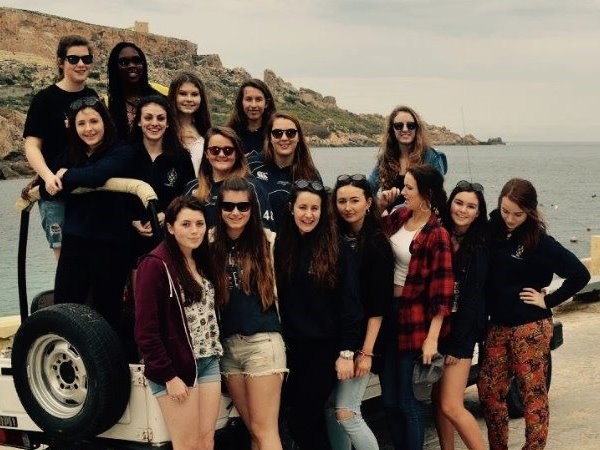