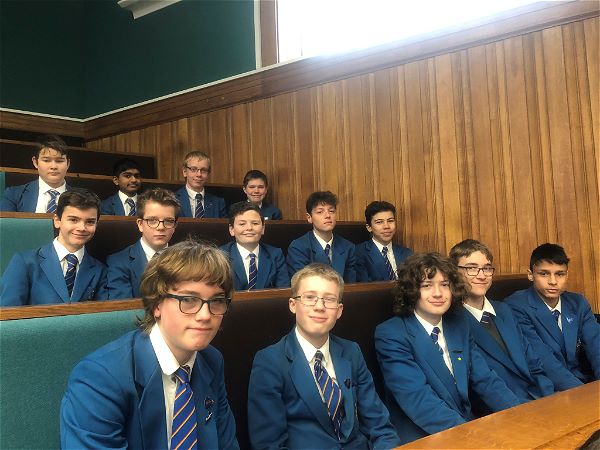 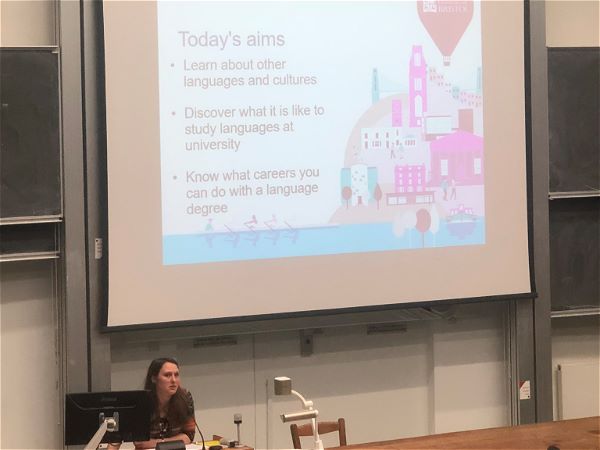 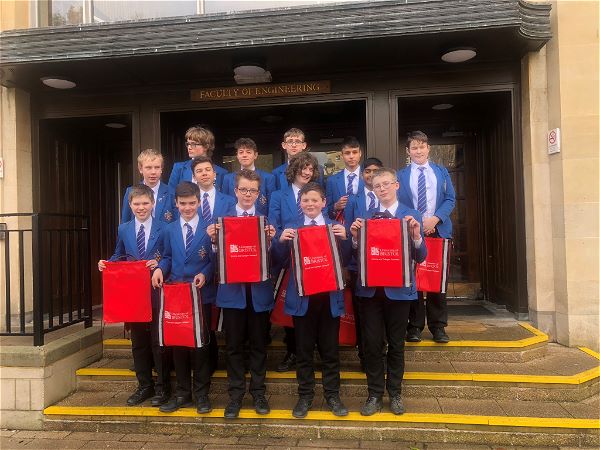 Last Wednesday a group of 14 Language Ambassadors had the opportunity to attend a Languages Conference at The University of Bristol. It was the chance to learn more about the study of languages post A-Level and hear first hand from students present and past who chatted about their year abroad and careers with languages.

As part of the day, this exclusive event gave our pupils a taster of what it is like to study languages at university and learn about career options with a language degree. The conference included a range of language taster sessions covering German culture, French identity and Spanish film along with the opportunity to take part in new language sessions in Portuguese, Italian and Russian.

The conference highlighted the wide range of combination courses available for study at degree level, which means that it is easier than ever for students to combine just about any interest such as Geography, History, Science, Politics and Engineering with the study of a foreign language. Boys also learnt about the exciting possibility of learning a whole new language from scratch at University. During the closing plenary, organiser Gina Robinson stated, ‘Languages keep so many doors open’ and any language degree ‘Encompasses so many elements’ with the study of a language at degree level being ‘The perfect channel for those interests.’

The behaviour of our pupils was exemplary as they applied themselves to all tasks and discussions diligently, maturely and enthusiastically. The content of the conference was well received with comments from our boys as follows.

“I enjoyed learning about the different opportunities that come with doing a language at University.’