Politics students Skype with The Speaker of the House of Commons 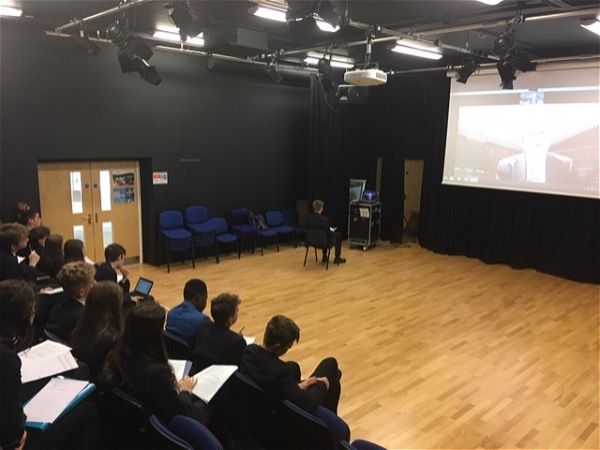 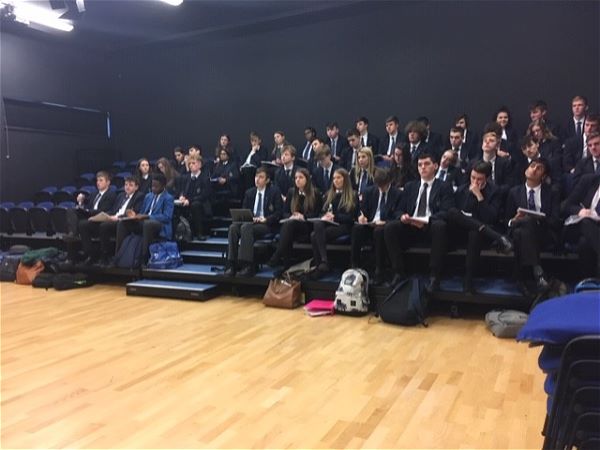 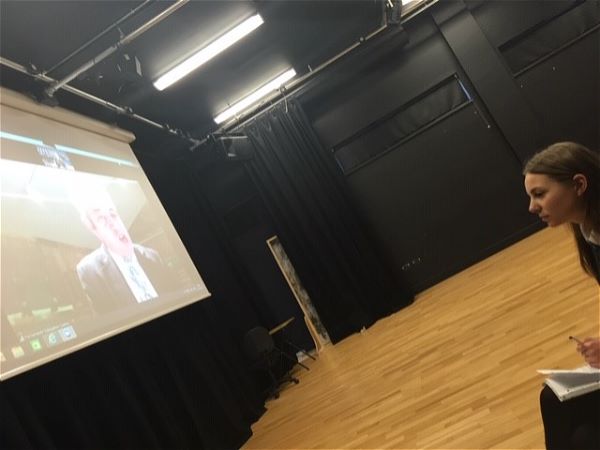 This morning students of A Level Politics were fortunate to take part in the UK Parliament Education programme called #AskTheSpeaker. The Skype call, which lasted almost an hour offered students the opportunity to ask John Bercow questions about his role as The Speaker, his work as an MP, what it is like to work in the House of Commons and his views on the future of Parliament. Questions included:

Mr Bercow spoke briefly to the students about his role when introducing himself and was keen to take questions from our students. A year 8 student that requested to join the activity asked about Brexit and Mr Bercow said that whilst it was not his place to comment on what could happen next, he stated he felt it was likely that young people would ‘have less opportunities available to them such as from programmes like ERASMUS’ as a result of the UK leaving the EU. The Skype call did not focus on Brexit however, with students keen to discover how he balances his work as The Speaker with his role as MP for Buckinghamshire, how conventions affect his decisions in the chamber, how he manages to remain impartial and his views on the behaviour of MPs during Prime Ministers Questions. Mr Bercow said that when reflecting on his time as Speaker, he was pleased that he had been able to use the role to raise important urgent questions to support Parliament to respond quickly to the needs of the electorate.

The role of The Speaker is an aspect of the Parliament module of the A Level Politics course, for further information on this students in years 7-11 are welcome to discuss the course and its content with Mrs Harris or Mr Pitel.