After a strong start to the season on the field, the U16s squad were celebrating the successes of nine of the players. Jamie Bagnall, Michael Baron, Hassaan Amer and Luke Carr have all been retained in the Gloucester Academy setup. Michael, a convert from football, is involved with the PDG group, whilst the other three pupils remain in the development group.

In addition to that, five pupils were selected to represent Gloucester at the recent district rugby festival. Under 16 captain Ethan Yip and vice captain Saxon Campbell, as well as Cameron Smerdon, Jared Nuttall and Conrad Holmes, played key roles in the successful Gloucester team. Gloucester won three of their four games, beating Cheltenham, Stroud and The Forest of Dean sides comfortably, only losing narrowly to Bristol.

Well done to all nine pupils on their recent success. 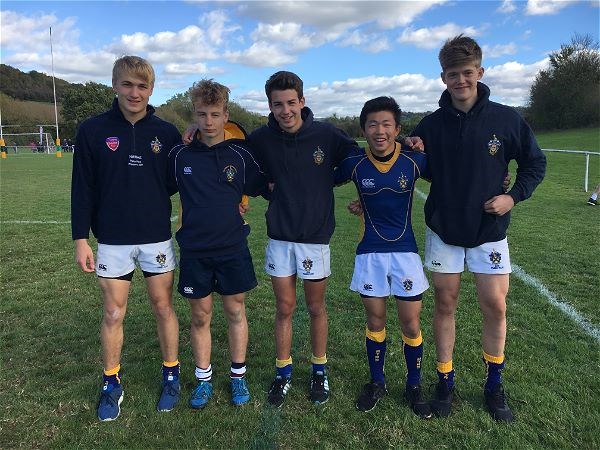 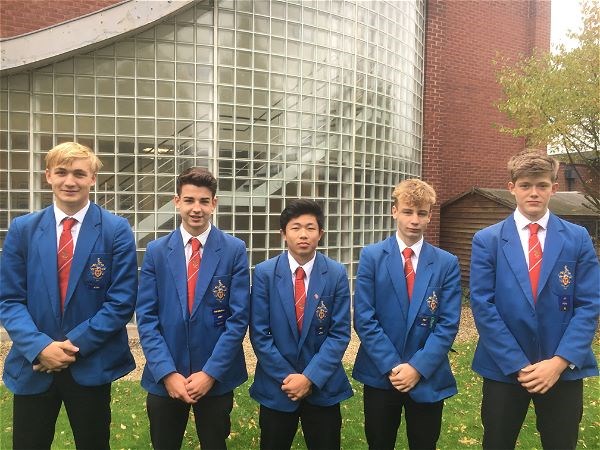