Sir Thomas Rich's A Karting team competed strongly in the finals of the school karting championship at the Whilton Mill National circuit in Northamptonshire.

The team made up of Zak Taylor 9S, Ryan Birch 12L and Harry Jenkins 12H raced 6 times at the final. The outstanding drives of the day came from Zak Taylor who drove from 5th place on the grid to win his first race and from 13th to 5th in his second event. The day was action packed with lots of overtaking and great driving from all three drivers recording very competitive lap times, the best within a second of the fastest lap of the day. Bad luck plagued us in two races with crashes caused by other teams resulting in two potential podium finishes being lost.

The final result placed us 16th in the UK, in a field of 27 school teams at the National Final and over 600 teams that entered round 1 of the competition. A very respectable result that we can look forward to the challenge of improving upon next year.

Well done to all 21 boys from STRS who raced for the school this year. Special thanks should also go to Autotreasures Ltd for their sponsorship of the boys at the National Final. 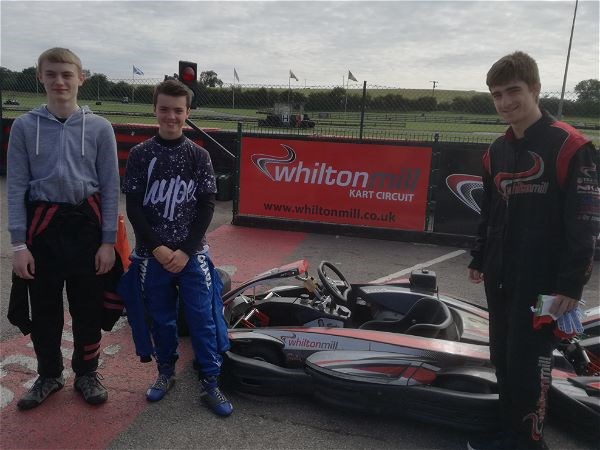 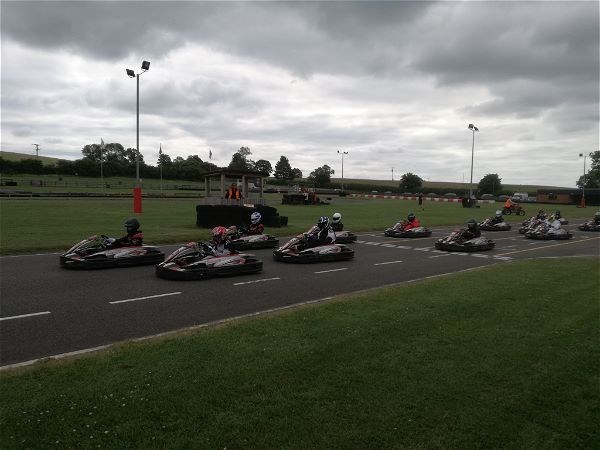 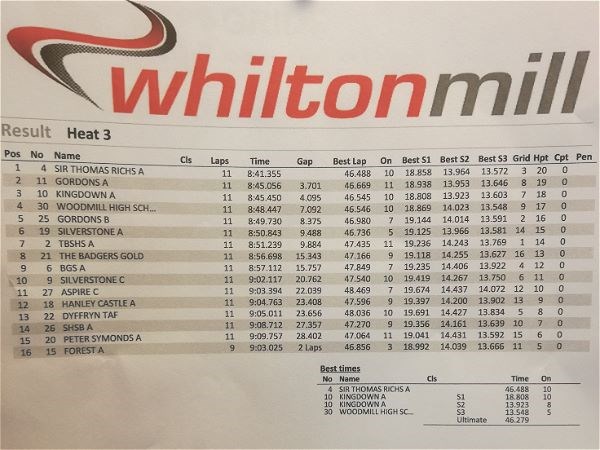 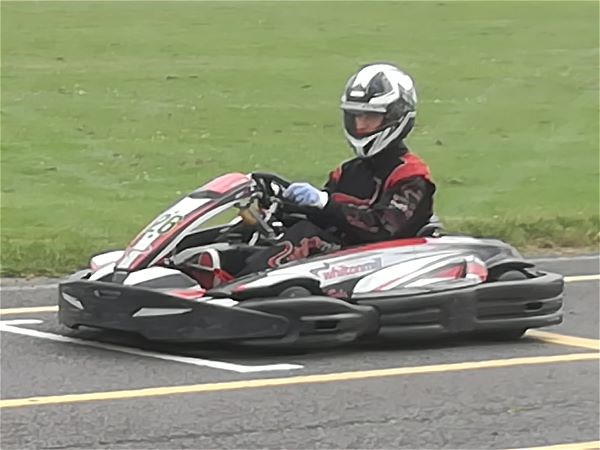 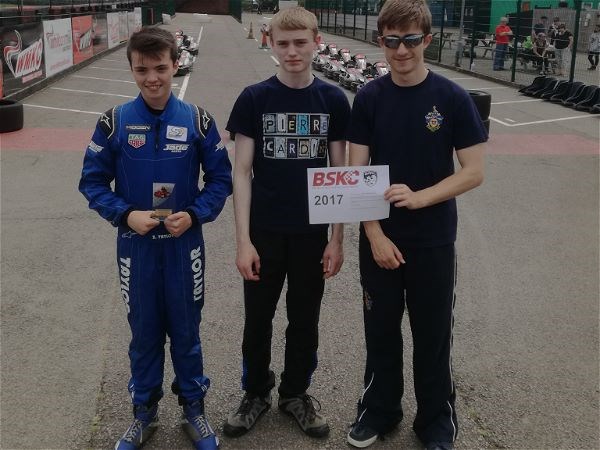