'School's Out!' for the English Society

On Monday 7th November, Mrs Spilsbury from the English Department gave a highly entertaining and informative talk to the English Society entitled 'School's Out!' She took us through a fascinating whistle-stop tour of 19th and 20th century fiction which has at its heart school institutions and the theme of education. Works referenced ranged from Dickens' seminal dissection of the Model School System, an educational system promoted by Bell and Lancaster. We learnt that between 1749-1857, 90 stories were set in British boarding schools and that this gave rise to a new genre: the British School novel. School novels continue to be enormously popular, with depictions ranging from the grim Victorian institutions of Dickens and Brontë, to the enchanting world of Hogwarts with its moving staircases, enchanted ceilings and talking paintings. This was a thought-provoking talk and we are most grateful to Mrs Spilsbury for offering her scholarly insights. 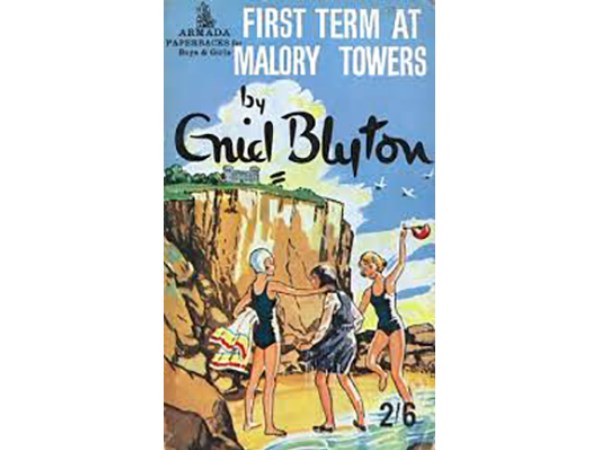