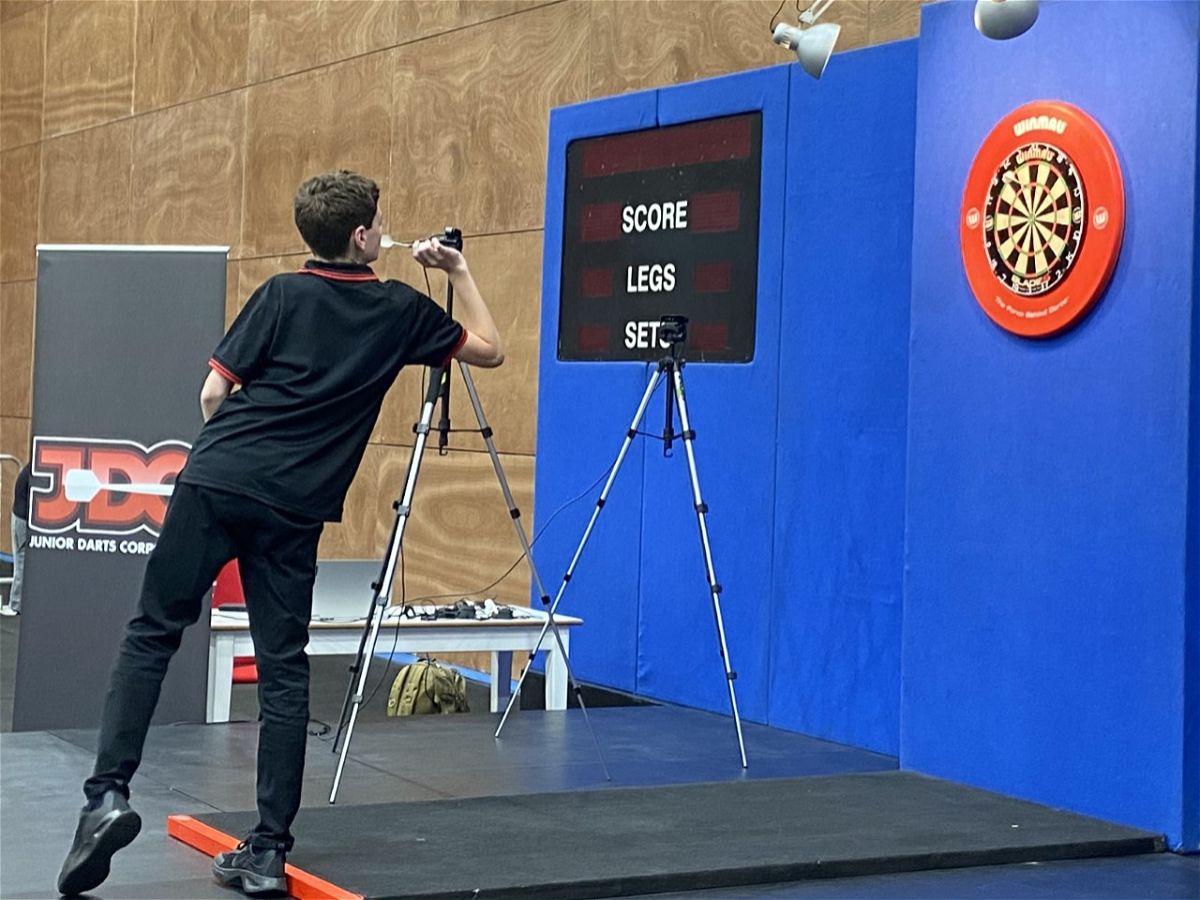 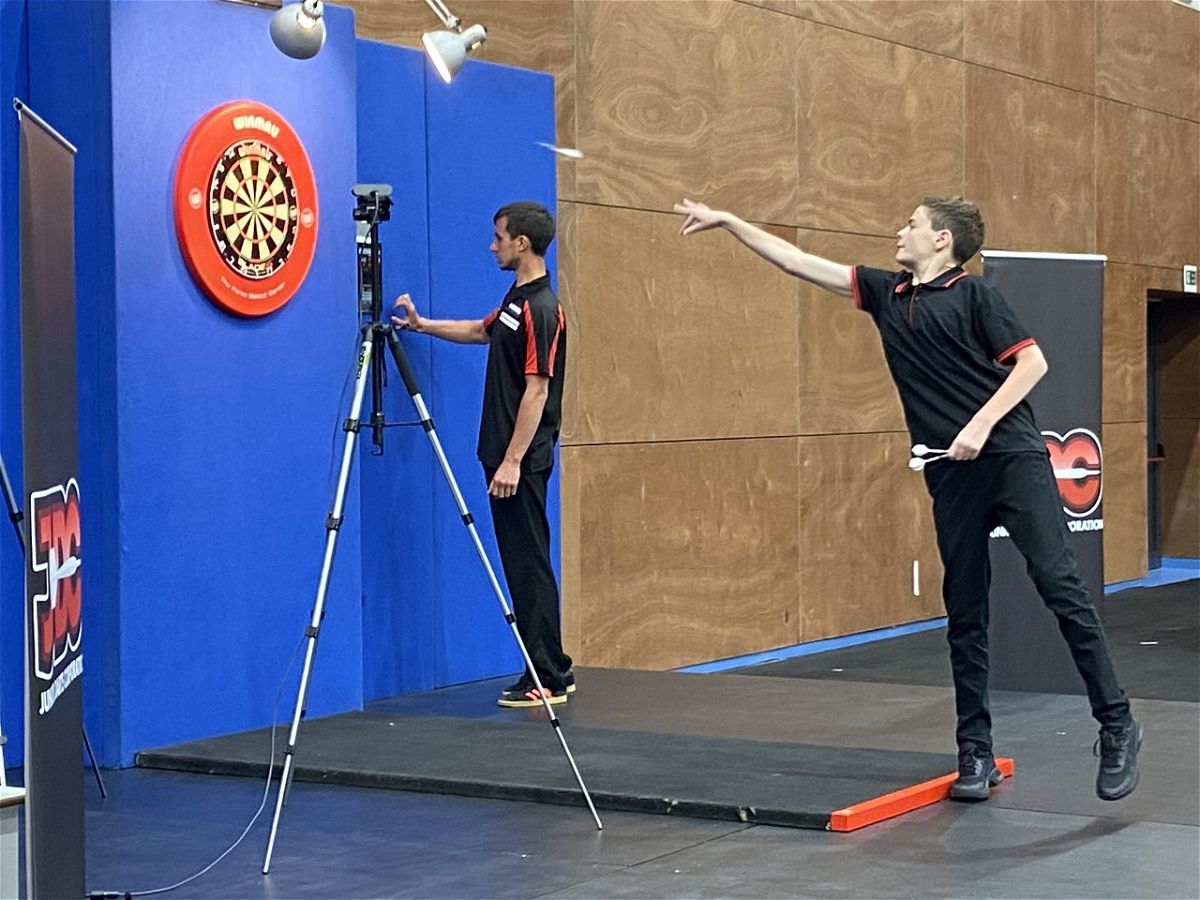 Year 11 student Oliver Allenby travelled to Gibraltar at the start of June to take part in the Junior Darts Corporation Virtual Darts World Championships. Having played most of the year virtually, Oliver is currently in 11th place in the 2021 Academy Order of Merit - very impressive given that he only took up the sport recently! The standard of the competition was extremely high, with competitors from eight countries competing. Having played four matches in the group stage, Oliver did well to progress to the last 16, where unfortunately he was then defeated by one of the world’s best underage players.

The progress that Oliver has made in the sport is credit to his dedication and commitment, and we look forward to seeing him develop in the years to come.