The Legacy 110 projects for the Battlefields Trip

Alex Price and Guy Cornish both won places on the Battlefields Programme in November, after taking part in a Y9 competition here at school, which involved writing an essay on why we should still remember those who fell in the war and a viva on how they would each help to pass on the Great War’s key messages to at least 110 people on their return. The boys have surpassed themselves.

Guy gave an assembly to Year 7 which was so eloquent, emotive and well-received that he has been asked to give his power point presentation again in November to the rest of the school. You can see a PDF version of his power point, which gives a flavour of his assembly by following this link: https://parentgateway.strschool.co.uk/cloudcontact/pdfs/2019-07-18-08-12-58-battlefields-guy.pdf

Alex made a powerful documentary lasting ten minutes, which is both professional and full of integrity. This has been shown to Year 9 and Year 10 and has been uploaded to Youtube. To view this personal and insightful documentary, you simply follow this link: https://www.youtube.com/watch?v=XyFFuTGlkFQ

You will soon see how much work and time was invested in both projects. In total to date, the boys have already reached over 400 people. The Battlefields project is a government scheme and has received funding for another year. The competition has been launched to find the lucky four, currently in Y9, who will take the same journey as Alex and Guy on an all-expenses-paid trip and the deadline for essay entries is September 16th.

We leave you with the boys’ impressions of the trip…

Guy's words: The Battlefields trip is a journey I will never forget. Even though it was only three days, we saw things that very few people are lucky enough to see in a lifetime. The sights we visited were extraordinary. It was powerful and had a huge effect on me. I felt good that I was there paying my respects but at the same time shocked by the number of innocent soldiers who just did what they were told. I felt so privileged to be there and grateful for the opportunity. It showed how many lives were affected knowing that each of them had their own story and family. We will never forget.

Alex's words: The Battlefields trip was a great experience and helped put into perspective the amount of people who died in the war, and consequently how many more were so greatly affected. We’ve always heard of the great numbers of those who fought for their country, however standing in the graveyards showed how little these numbers actually mean to us and showed how little comprehension I had of the magnitude of soldiers that lost their lives. Seeing the rows upon rows of graves was an experience I’ll never forget and has helped me start to understand the extent of life lost. 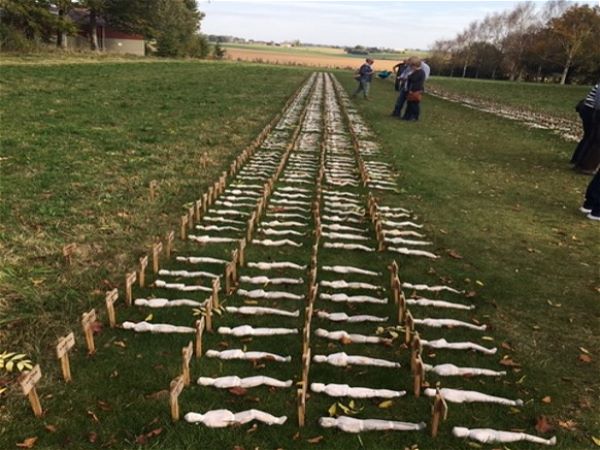 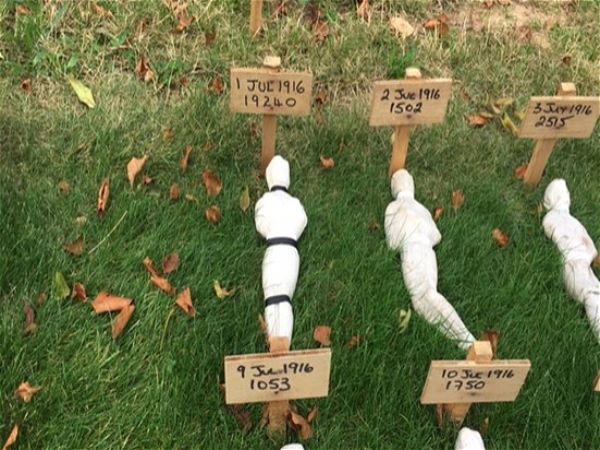 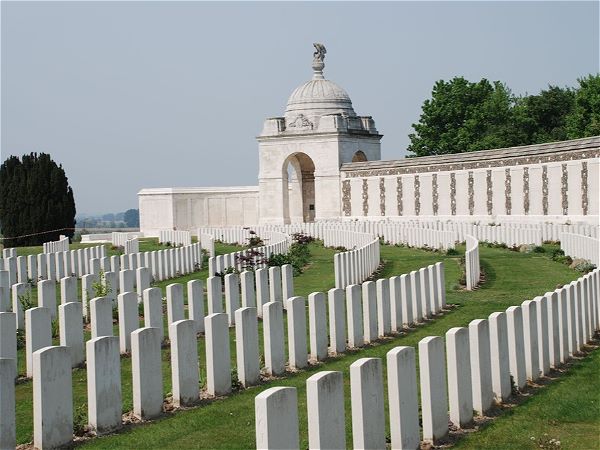 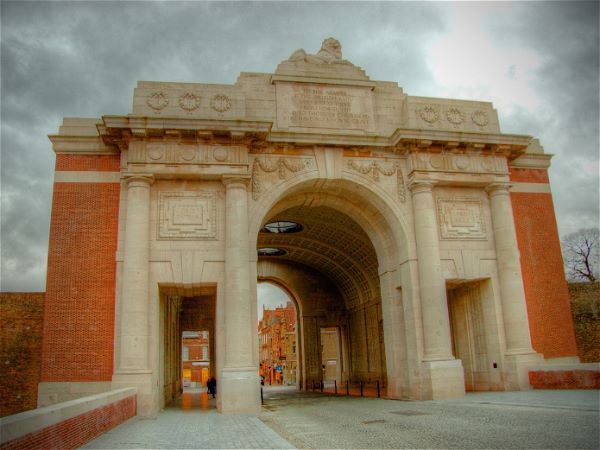