The Little Shop of Horrors

This off-beat musical was set in a run-down florists on Skid Row, a rough end of town where business was lousy. The owner, Mr Mushnik, was considering closing the shop for good. That was until his young employer Seymour Krelborn discovered a ‘strange and interesting plant’ that grew and grew and grew, until it was not only bringing in the customers – but eating them as well!

This amateur production was presented by arrangement with Josef Weinberger Ltd. 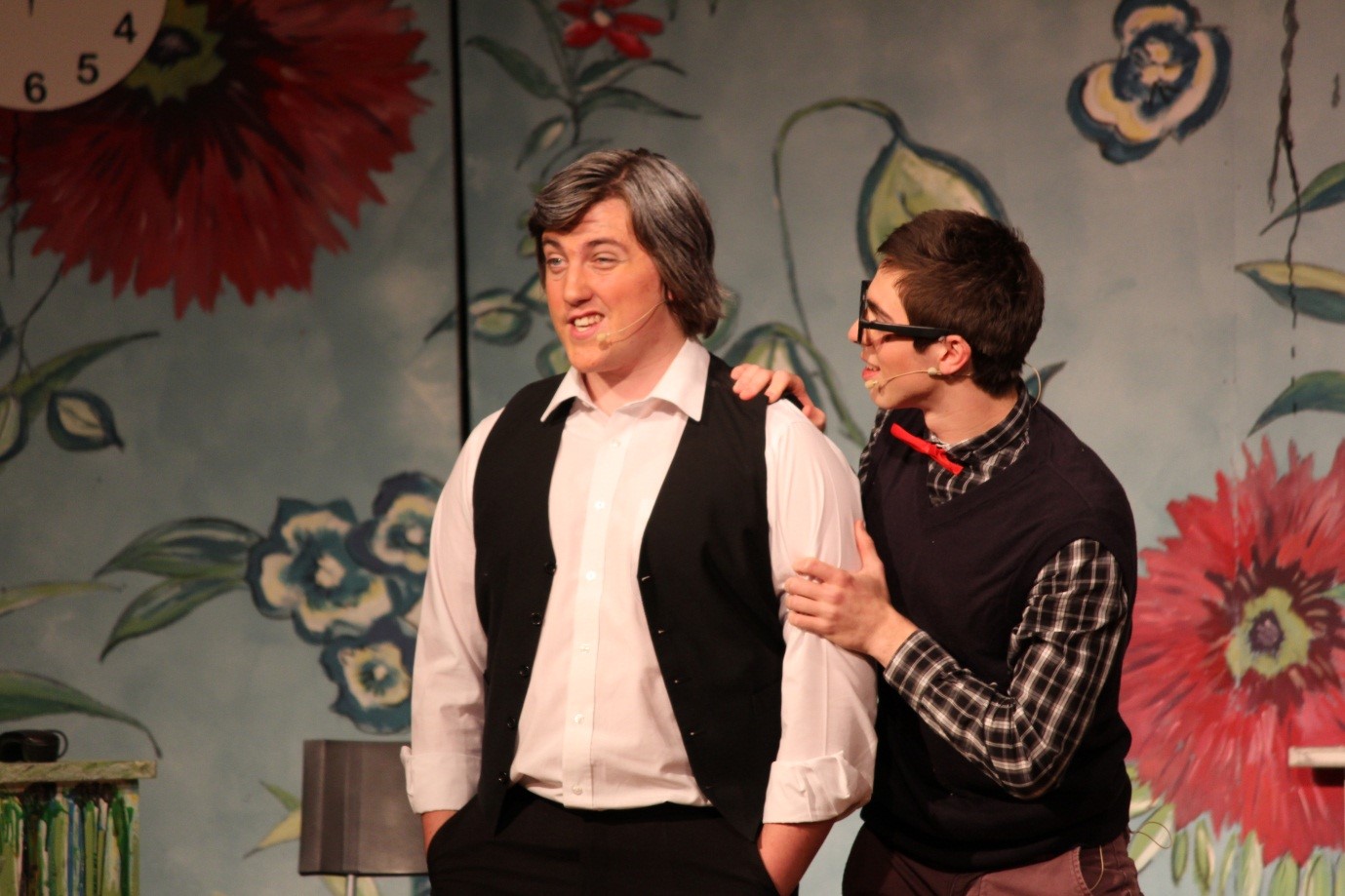 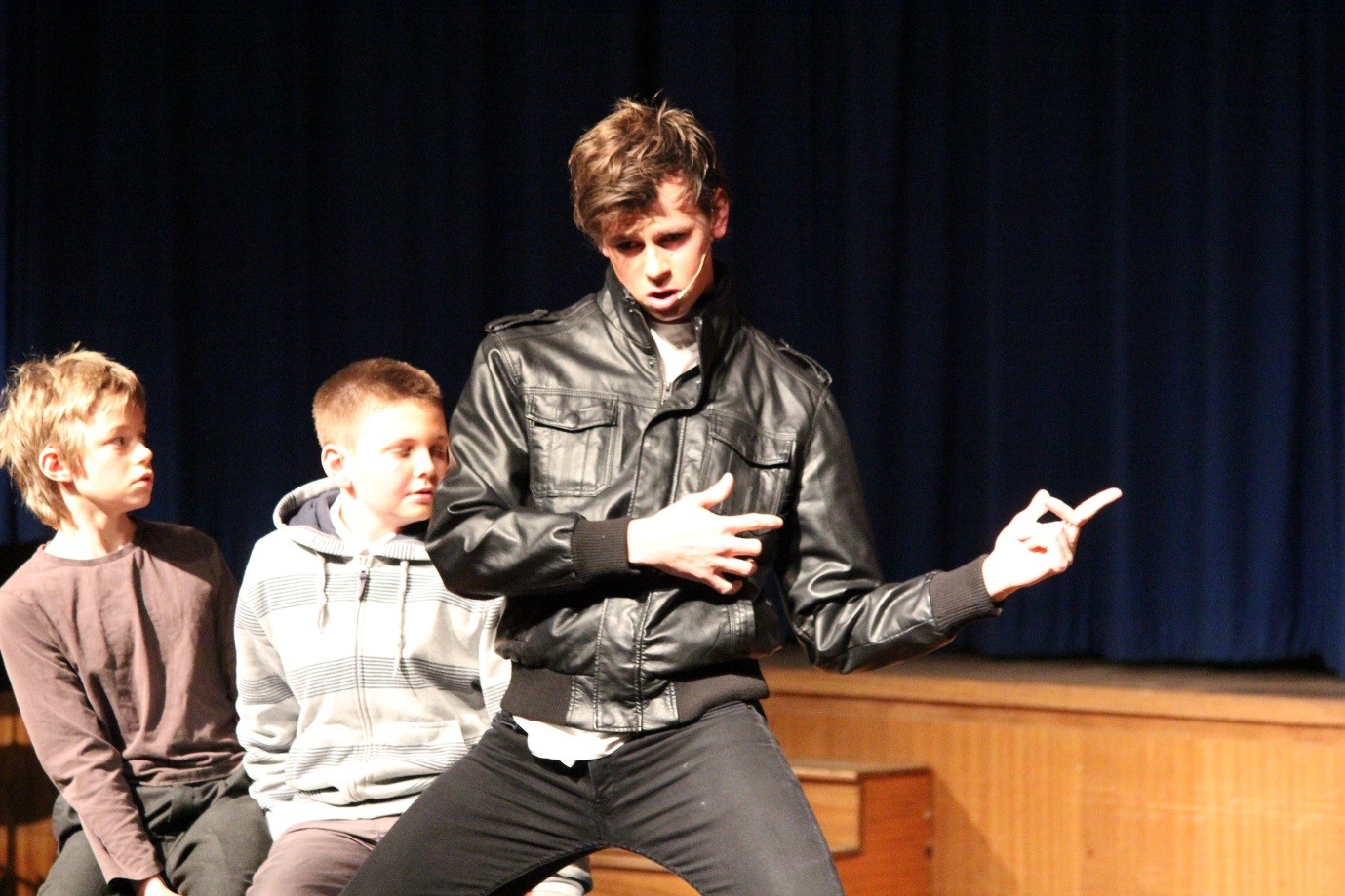 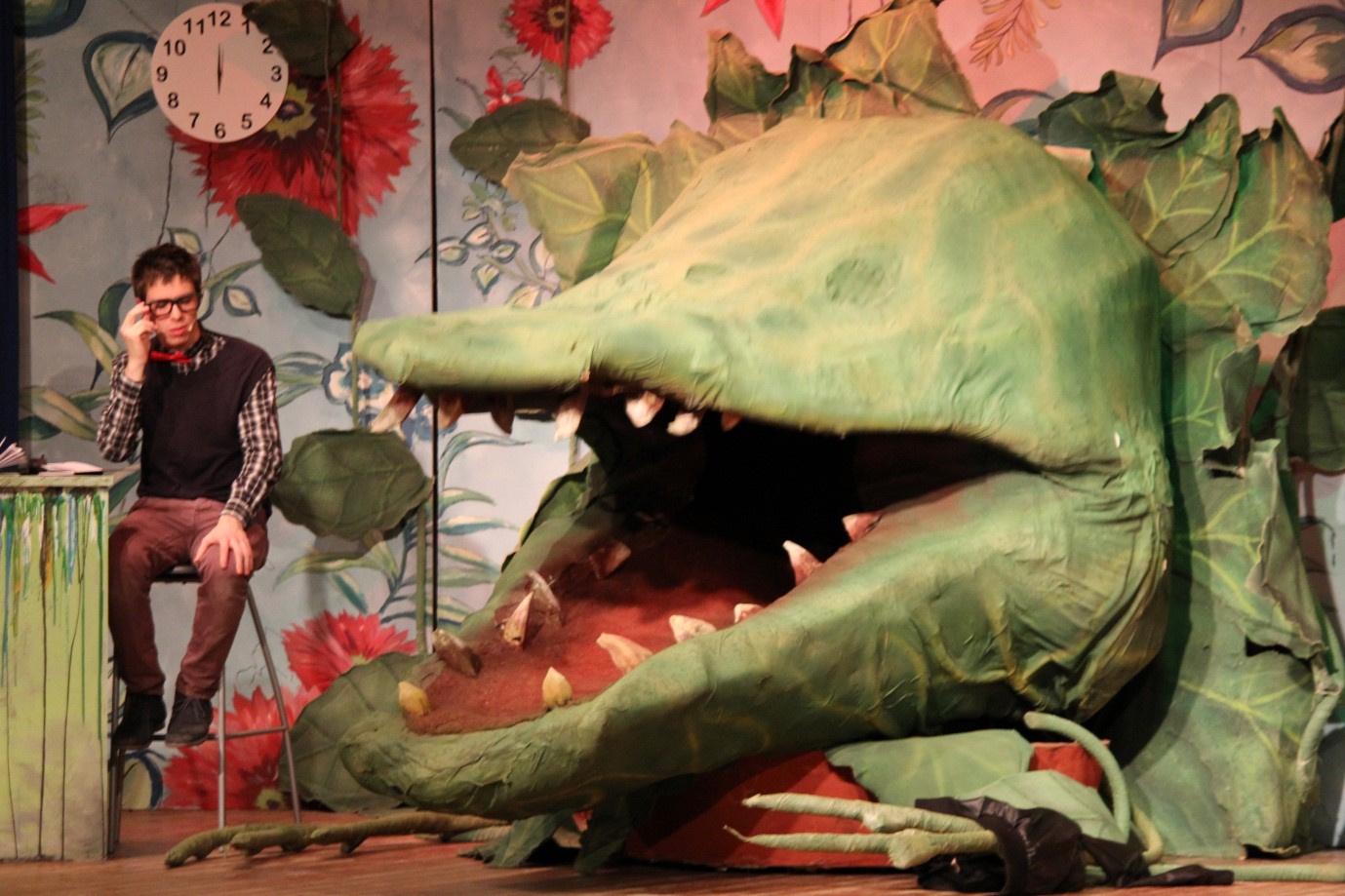