The U13 cricket players took an 8 man squad to Kings School on Monday to play in their 6 aside tournament. The boys started well beating Llandaff School by 18 runs in their opening 5 over match. They then went on to convincingly beat both St Edwards and Newent schools to win their pool. The boys showed skill in batting, bowling and fielding despite the 30 degree plus heat. The boys lost to St John's on the Hill School by a narrow 9 runs in the semi final. However they then dominated the Kings School, winning the match and scoring 62 runs and taking 5 wickets in just 5 overs. Kings had initially beaten St John's on the Hill in the pool stages. This showed how well the boys had represented themselves and the school despite not coming home with any silverware. Stanley Brown won batsman of the tournament by scoring an incredible 105 runs during his batting innings. 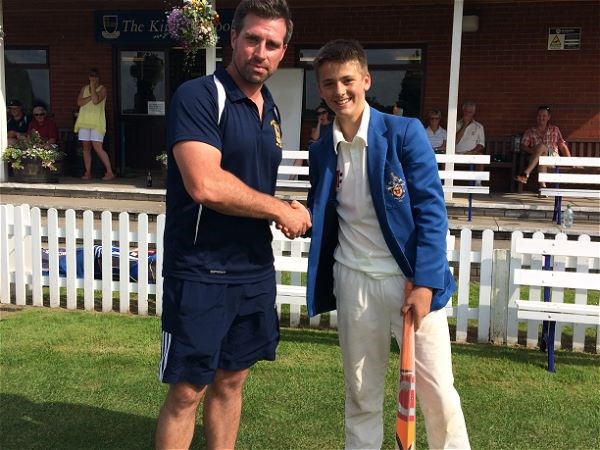 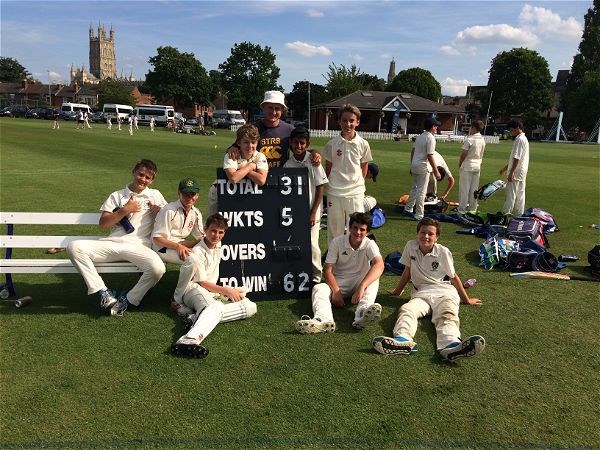