Twenty nine Year 10 boys travelled across to Oxford to have a look around a couple of colleges as well as the city.

Initially we arrived at our link college Lady Margaret Hall and had a tour and a talk from their outreach officer. Following that we had a 40 minute mock tutorial session where the boys were challenged to think about a moral dilemma know as the Runaway Train dilemma. This was extremely engaging.

Following lunch everyone walked into town taking in the Pitt Rivers Museum along the way before arriving at our second college Brasenose.

A great tour of the college gave everyone an insight to a city based college and it's slight differences from one such as LMH.

Before heaing back to Gloucester we took time to see the place that inspired C.S Lewis to write The Chronicles of Narnia, the Bodleian Library and the Bridge of Sighs.

I hope that this trip showed the group of students who attended that universities that Oxford are accessible for boys as talented as them. 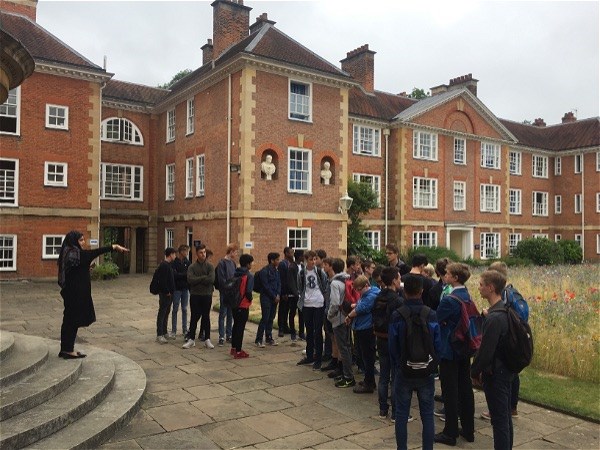 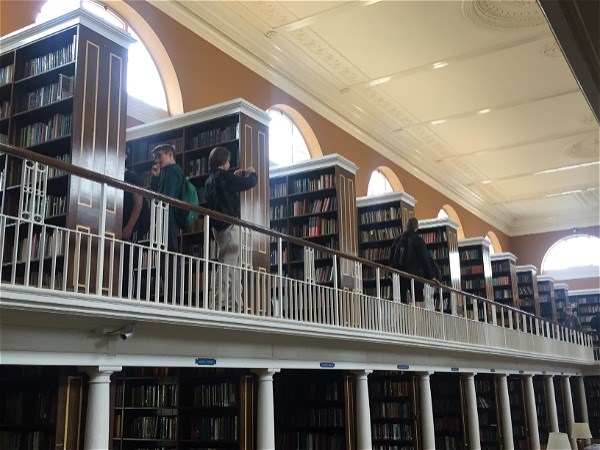 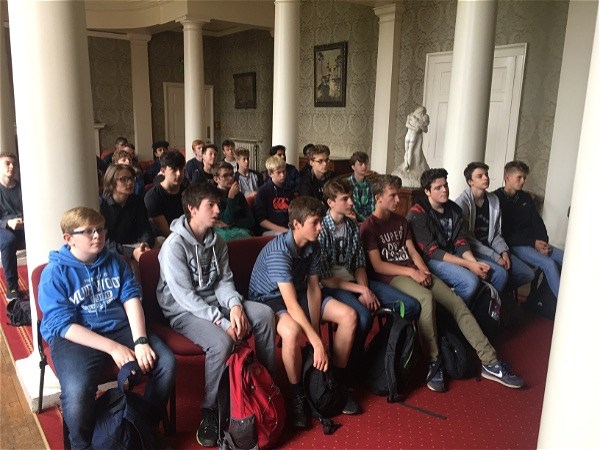 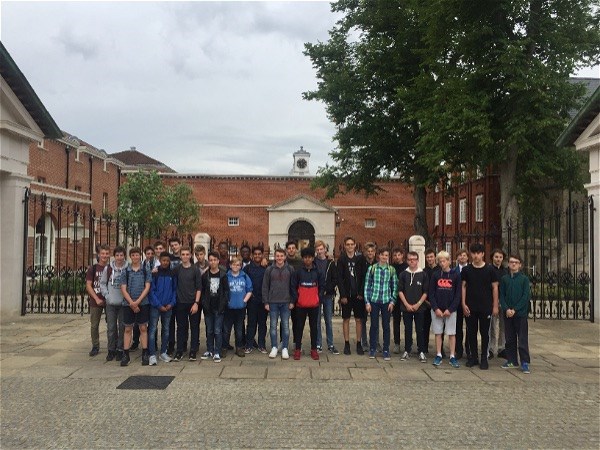 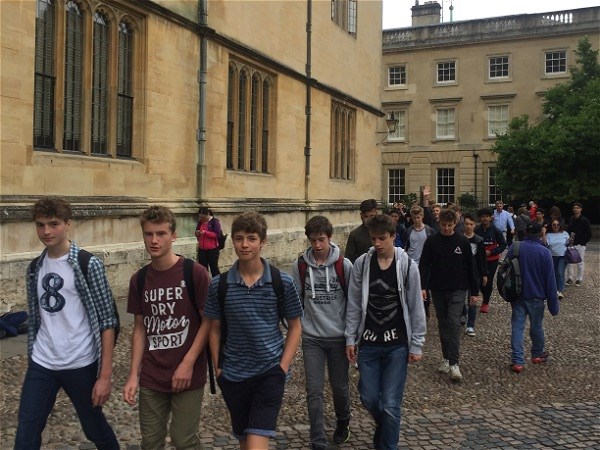 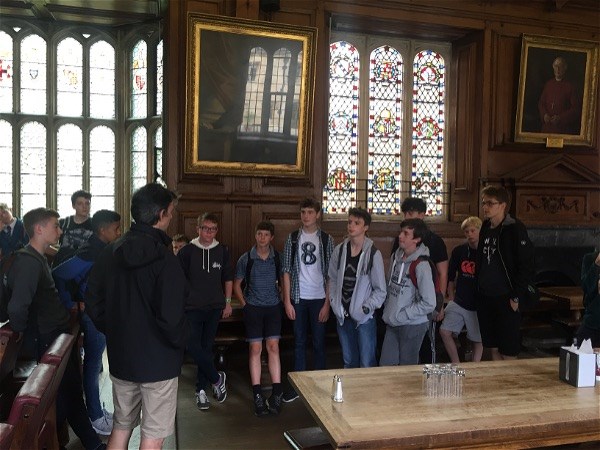 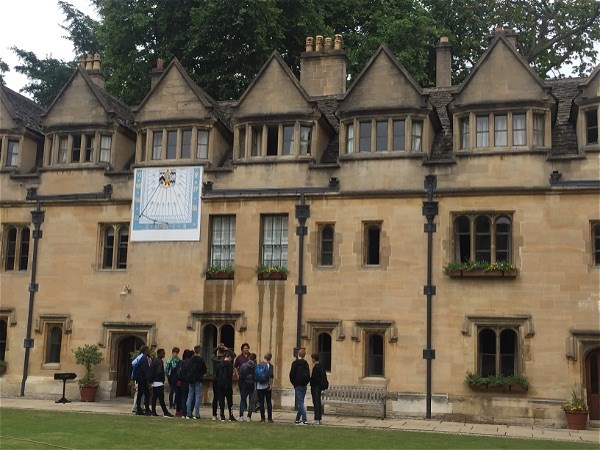