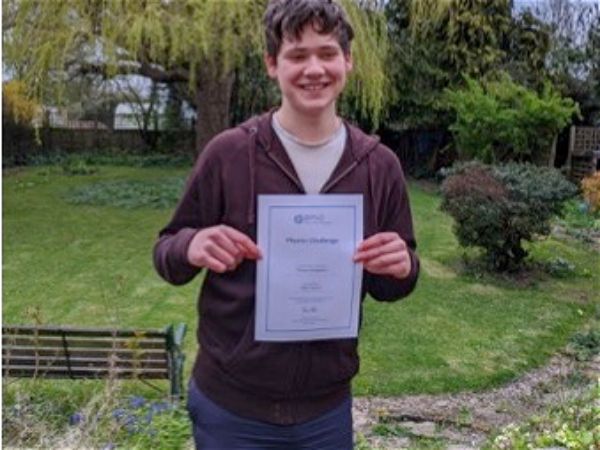 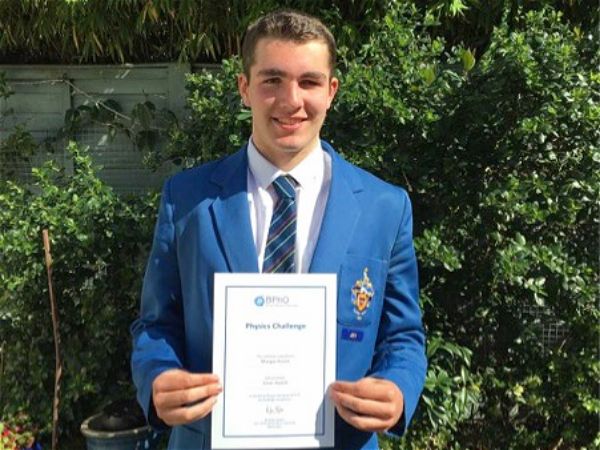 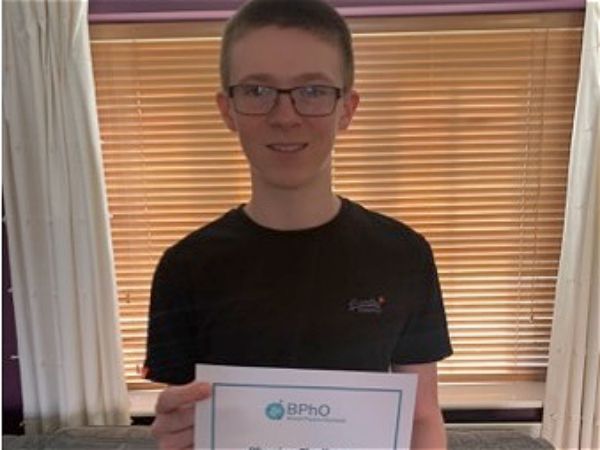 Mr Cooper, Head of Physics at Sir Thomas Rich's, said: “These are some of the highest results I've seen at any school I've taught at. Very well done to all the boys who took part, you showed a commendable level of academic ambition and insight.”

The British Physics Olympiad (which is hosted by the University of Oxford) describes the difficulty level as follows:

“It is important that students realise that these competitions are taken by the top Physics students of their age in the country and that gaining a modest mark still includes them in the top rank of participants. They should not expect to think that because they are an 8/9 candidate in their usual exams that they will gain a high mark in these challenging papers. These papers often discriminate at the top end; gaining respectable or modest marks is a considerable achievement. One of the challenges is simply being willing to take the risk and have a go.”

Those who carry on with their Physics studies next year will have a chance to attempt the Senior Physics Challenge.

You can find out more about the British Physics Olympiad here.