Year 8 Music and Science at the Royal Albert Hall

On October 1, 15 year 8 scientists and musicians travelled to the Samsung Digital Classroom, Royal Albert Hall to use music to gain a greater understanding of sound and light waves, culminating in the creation of a brand new piece of music.

Mike Poyser led the workshop. Mike has a double degree in Physics and Music from Imperial College and the Royal College of Music. 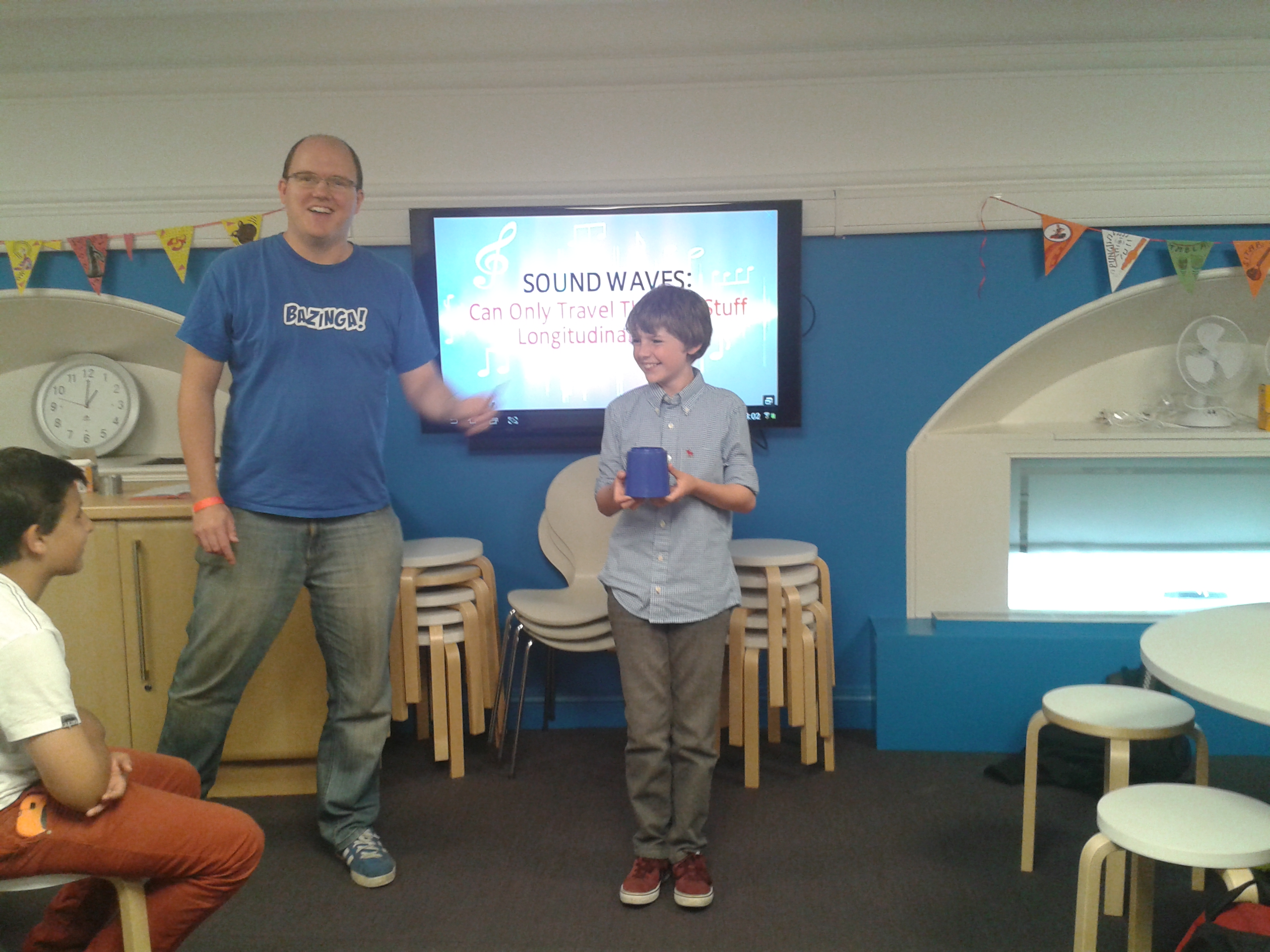 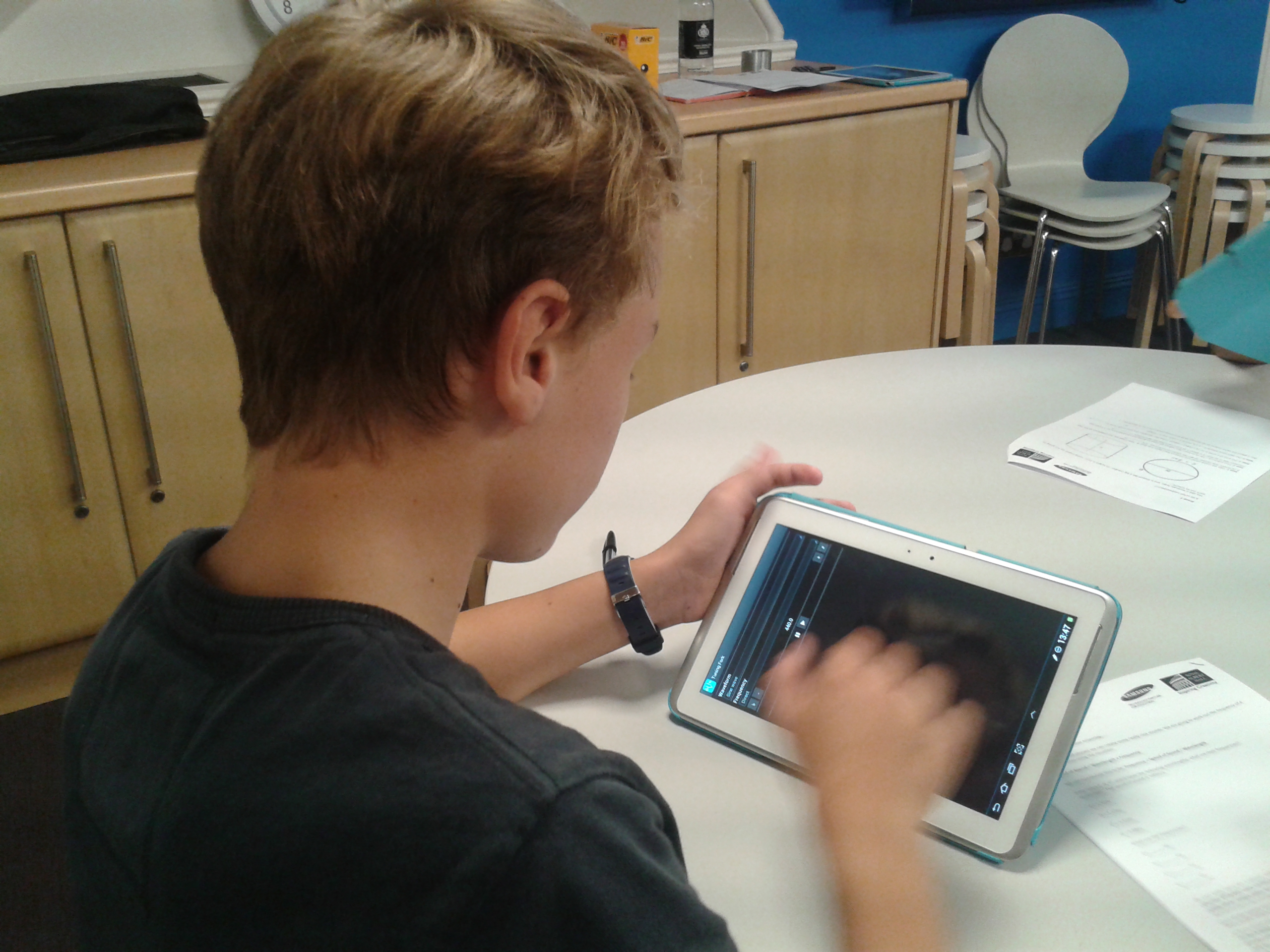 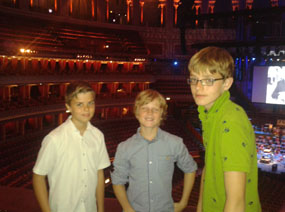