On Friday 22nd September we welcomed Mr Babar Vaqas as the guest of honour to our Annual Awards and Speech Day.

Mr Vaqas was a former pupil, leaving in 1997, who has gone on to become a leader in the world of neuro-oncology and minimal invasive techniques. Having achieved the best GCSE and A-Level results that the school had seen, he went on to study Medicine at the University of Oxford and trained further in Cambridge in the area of brain surgery. He now works at Imperial College, London.

Following the Headmaster's report, which reflected on another successful year both inside and outside the classroom, the 132 awards were presented to the recipients. Mr Vaqas then address the invited audience putting everyone in the feet of a brain surgeon. He described the complexities of surgery in this area, but reflected on the numerous skills that he learnt across all of his subjects whilst at STRS which enable him to do the wonderful job that he currently does. It was a fascinating address that held the attention of the whole audience. 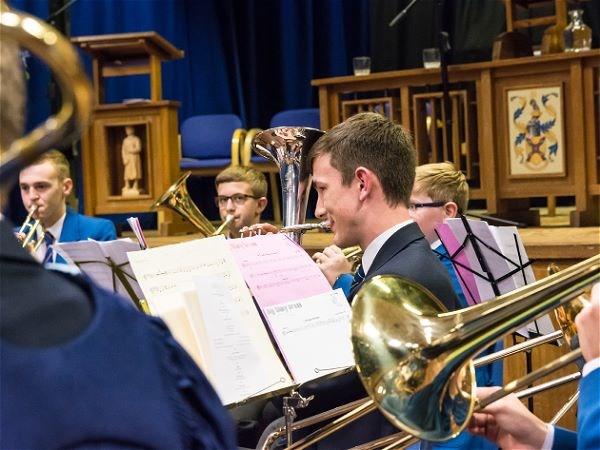 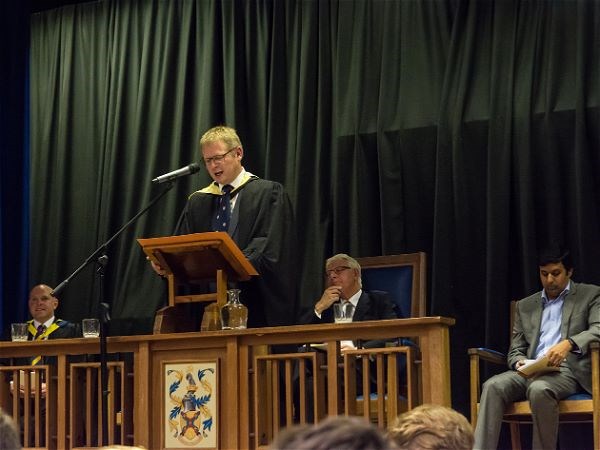 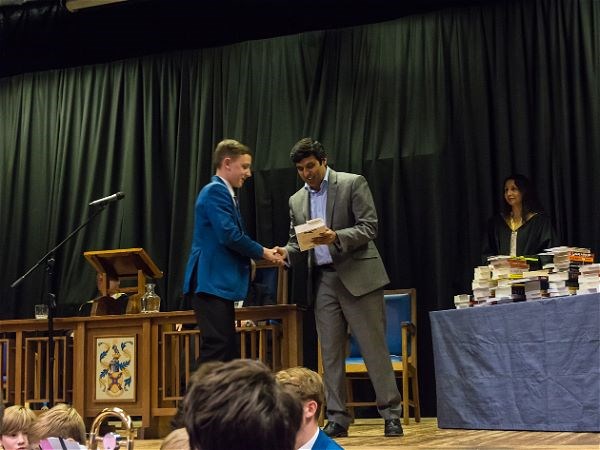 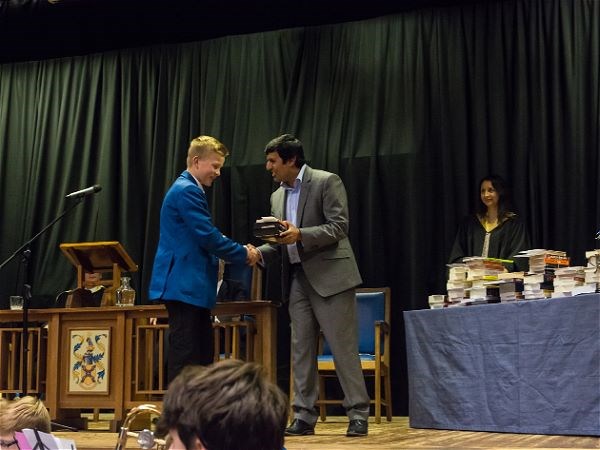 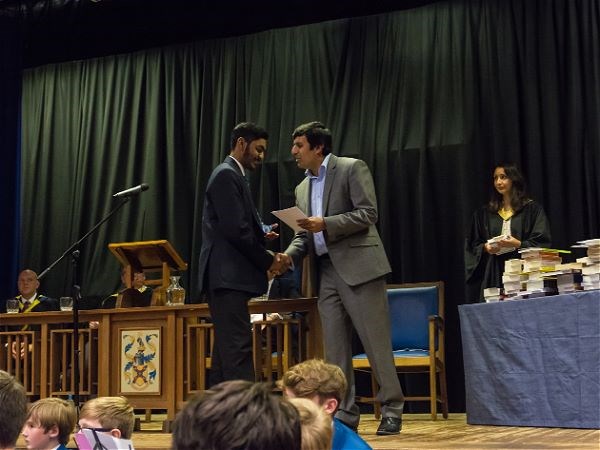 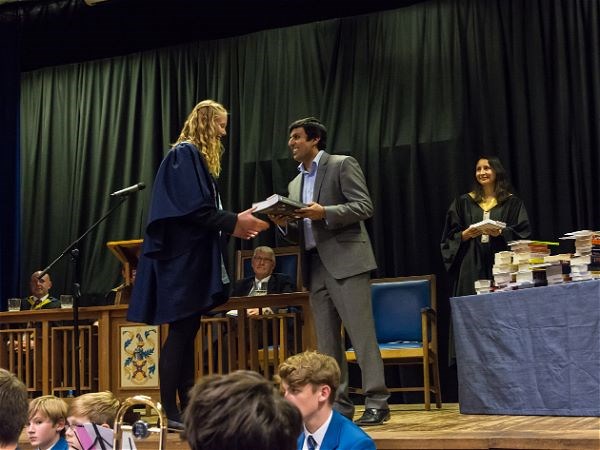 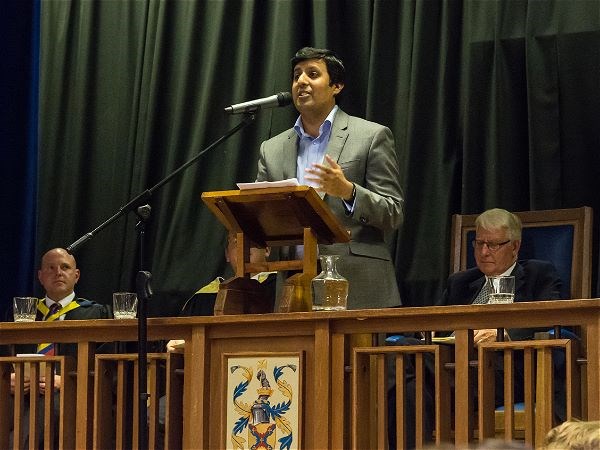 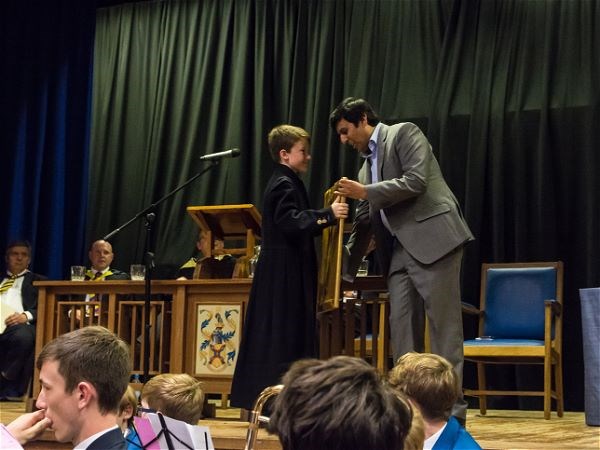