Once again the STRS Karting club is competing in the British School’s Karting Championship. This year we have several new students involved, with 30 boys competing at Teamsport Karting circuit in Bristol. After two entertaining and competitive evenings of racing three teams are proceeding to the South West and Wales Regional Karting Final at Thruxton Race circuit on the 27th April. 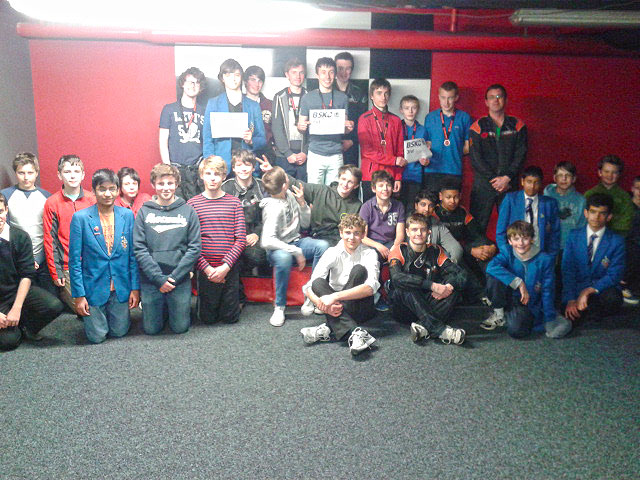