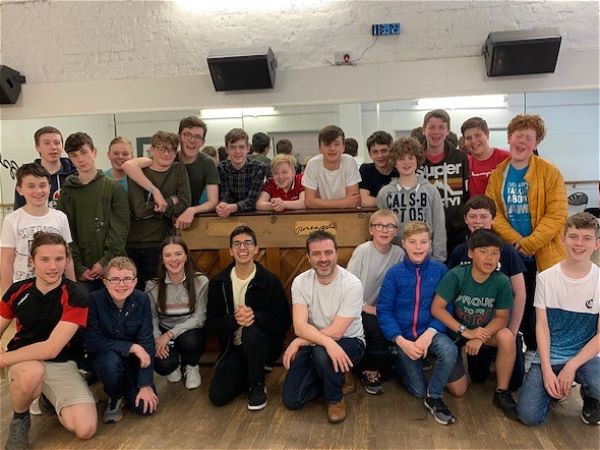 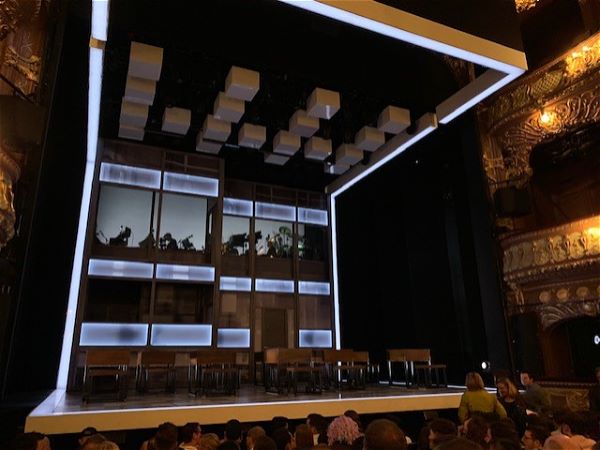 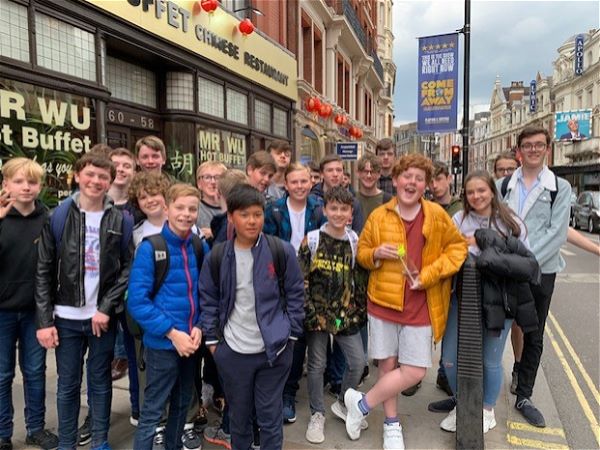 22 Students and 3 staff visited London for an engaging and eye-opening theatre experience.

The trip began with a backstage tour of the National Theatre which provided an engaging insight into the theatre industry. Students were able to explore every aspect of what it takes to stage a London show. They were given an opportunity to see the backstage dressing rooms, rehearsal rooms, props department, assembly department, set making and set painting rooms.

Following a Pizza Hut tea, they were able to catch a sneaky peek of Elton John at the London Premiere of ‘Rocketman’. Following this they saw the West End Show of ‘Everybody’s Talking About Jamie’ starring Luke Latchman. With an overnight stay at the Royal National Hotel students then made their way to Covent Garden to visit Pineapple Studios. Once here they joined in with a singing workshop learning songs from the show. The tour culminated in a Q & A session with the group’s very own ‘Jamie’ – Luke Latchman.

Our students were an absolute credit to the school and it was a pleasure to accompany them on the trip. 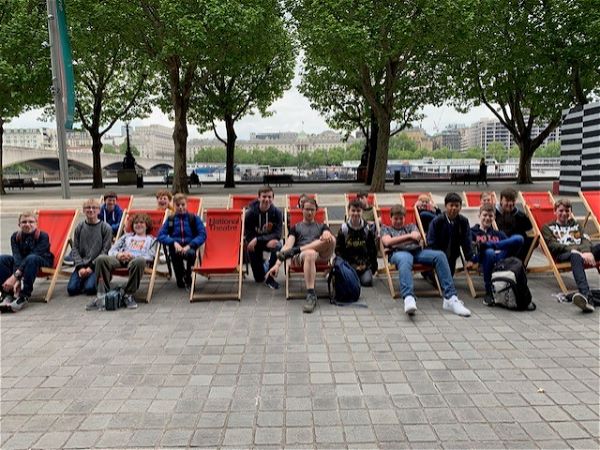 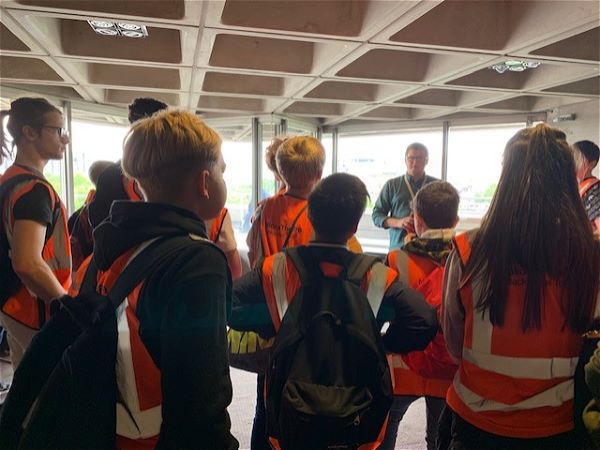 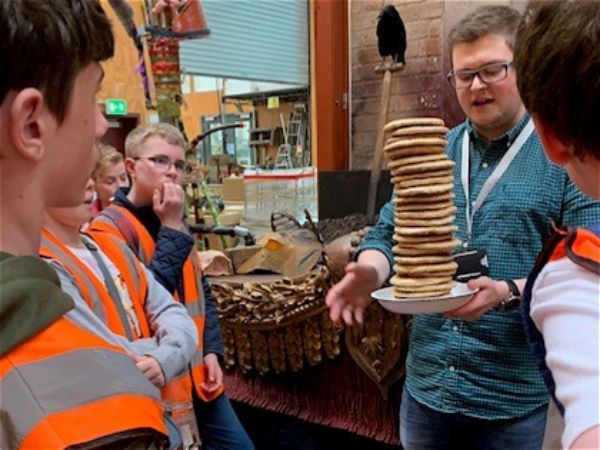 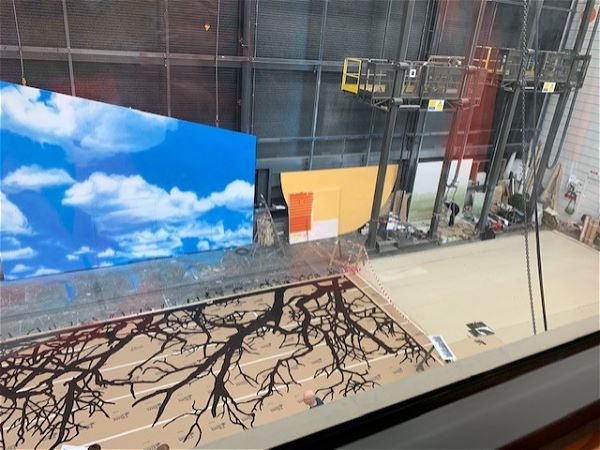 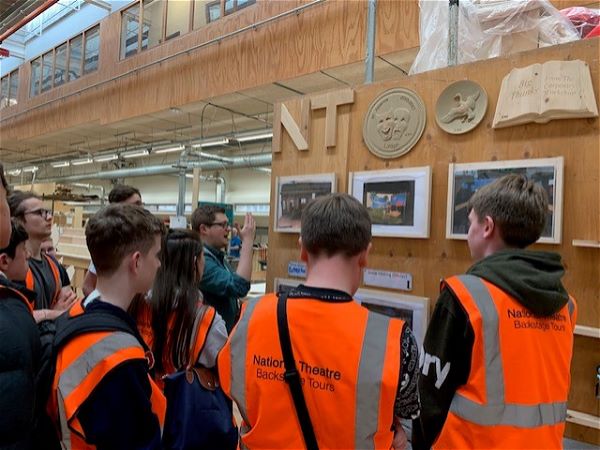