All seven teams arrived safely at the campsite, in good time and good spirits on Friday evening. Sadly they had to be forbidden from using the rather exciting rope swing and were unable to tempt to Mrs James to have a go – no thank-you, the Youtube would not be flattering! Despite this set back, which was accepted in good spirit, the boys had a good evening. Zak showed off his Masterchef skills with his steak cooking – I hope he is just as adept with a brillo pad- and the threat of a thunderstorm did not materialise.

Despite a latish start on Saturday, all teams were away before 9.00am. Team 14, who had given rise to some doubt about their navigation skills on the first day, managed to get away by 7.35am and proved that they did actually know what they were doing. So much so that they finished and were away by 1.30pm

On the hottest day of the year so far, all teams managed to keep up good spirits and all finished successfully. Well done to all of the boys. Many thanks to all the staff who gave up their time and to the parents, who waited so patiently at the end of the expedition, to collect their boys. 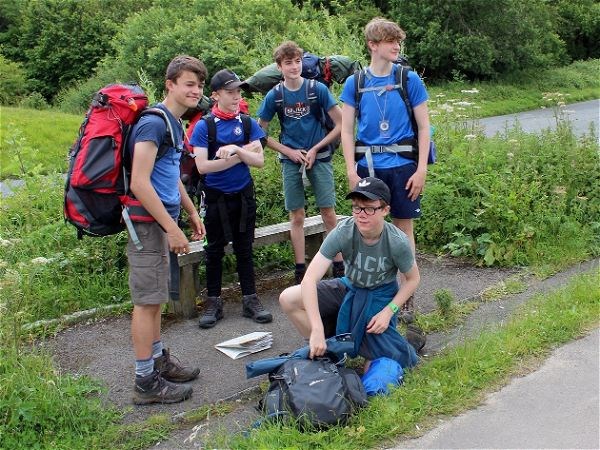 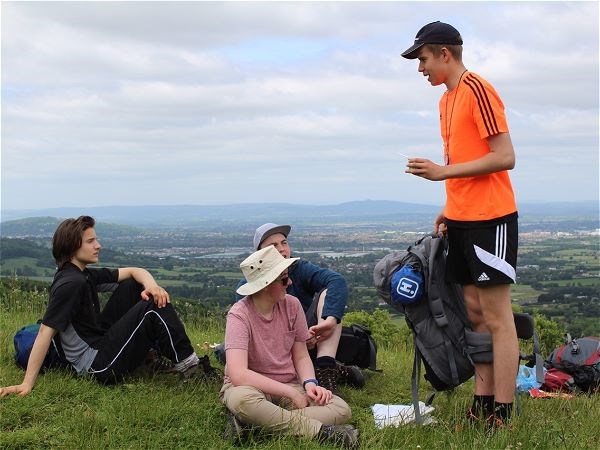 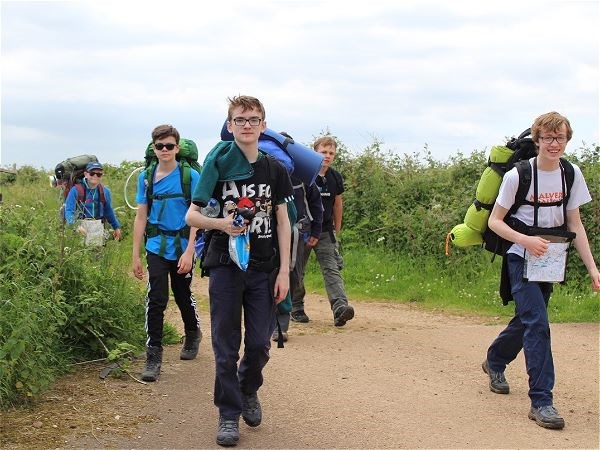 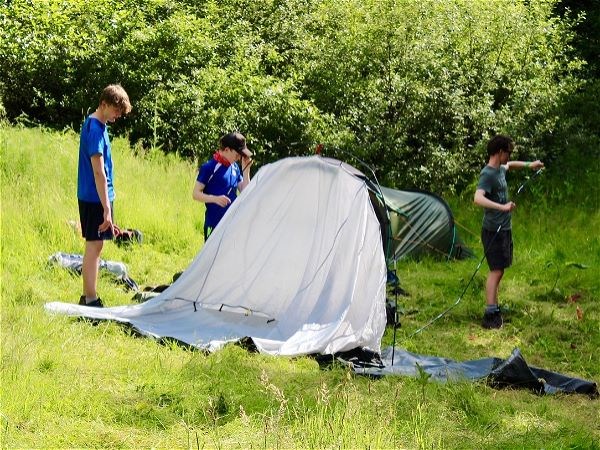 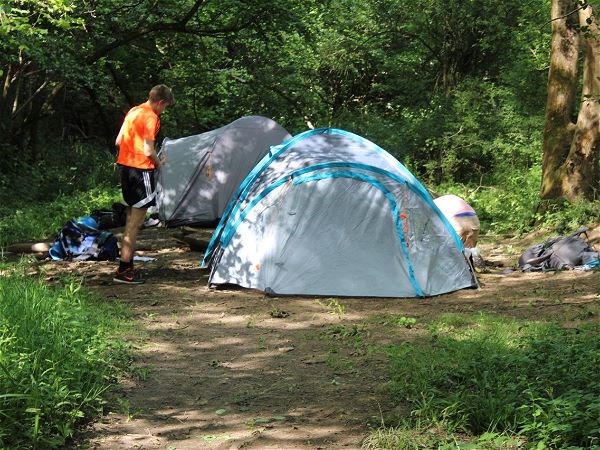 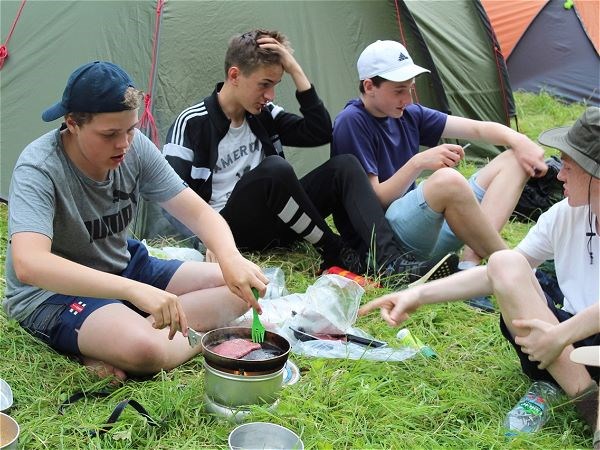 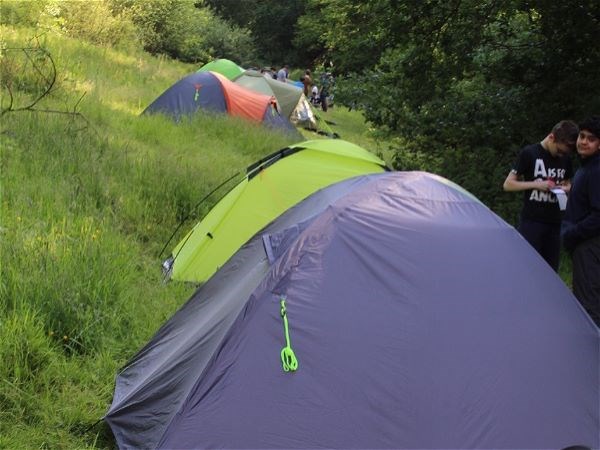 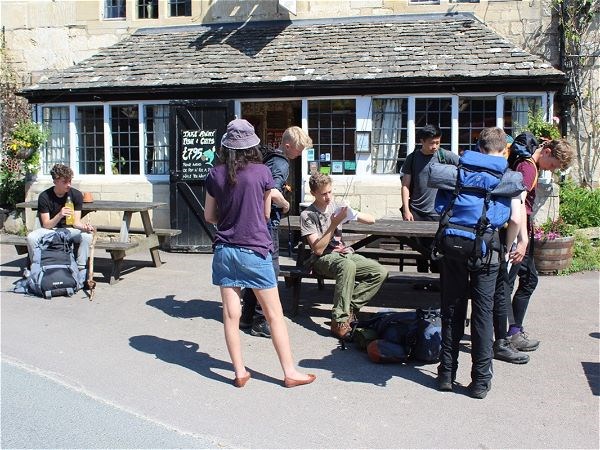