The Practice Expedition for two teams of Gold Duke of Edinburgh students and one of Silver got off to a prompt start, leaving school soon after 7.30am on Monday morning. A slight doubt about their preparedness was raised on the journey down: In response to one students excited spotting of the sea, another was heard to ask if that was France on the opposite coastline.

Navigation however was very good and, despite a wet morning start on the Wednesday and again on the Thursday for the Gold, spirits remained good. Camp craft was good and tents erected correctly so avoiding any rain getting in. All three teams managed to experience lighting fires on at least two nights and indulging in marshmallows and samors.

Route cards and maps for the Assessed Expedition have all been sent off to the Brecon regional office ready for the first weekend on September. The Assessors has also received copies well in advance and given their approval. Subject to a bit of team adjustments all looks set for a successful completion of the Expedition section of the students awards. 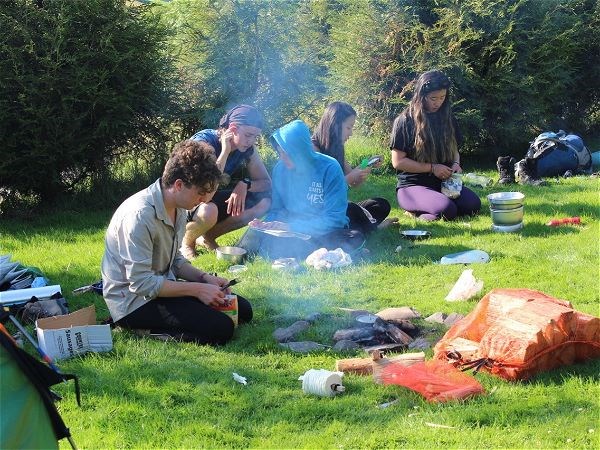 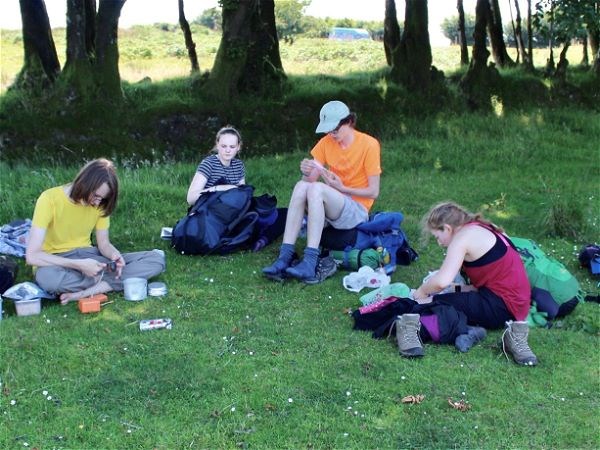 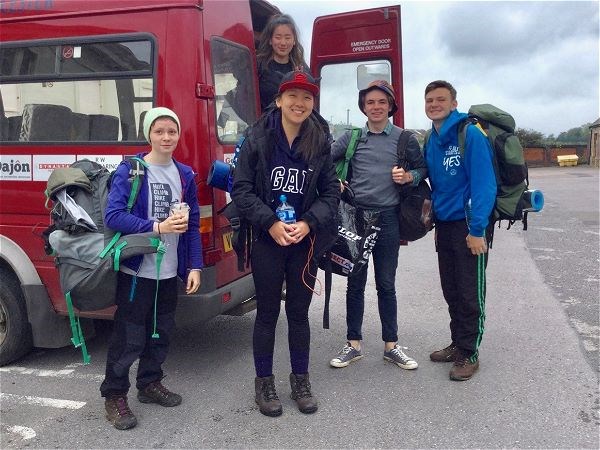 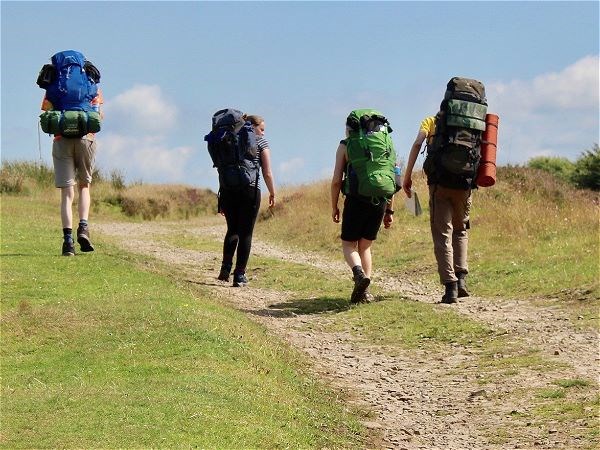 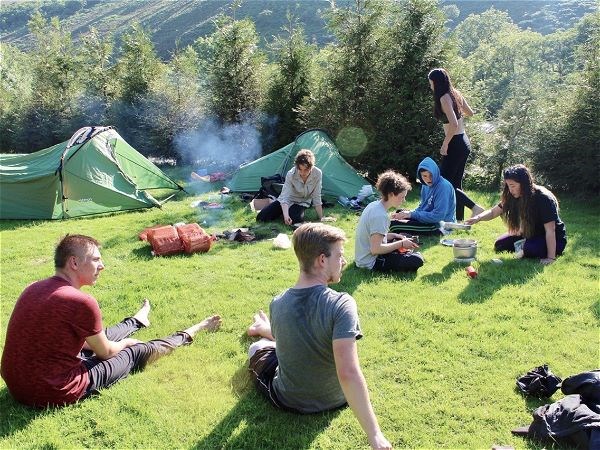 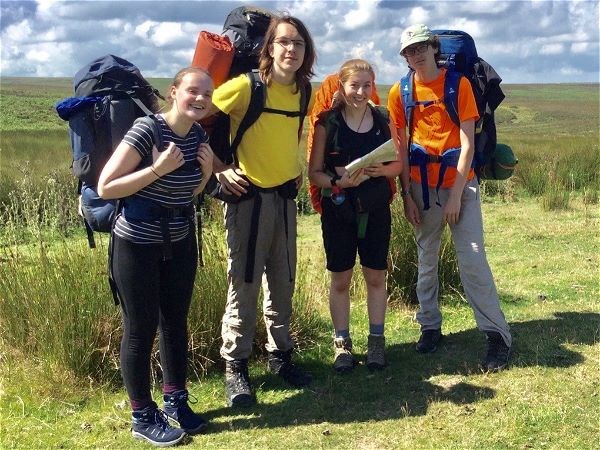 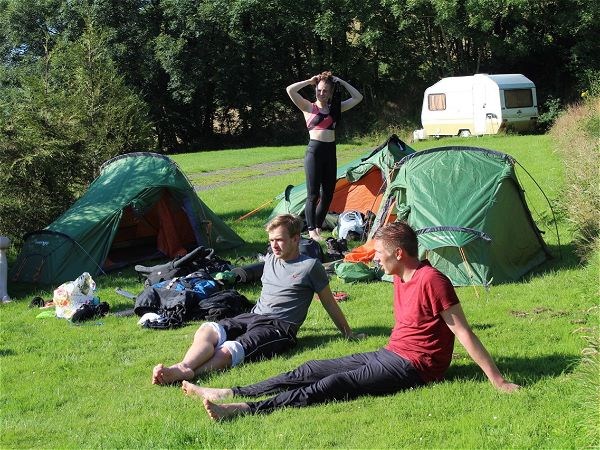 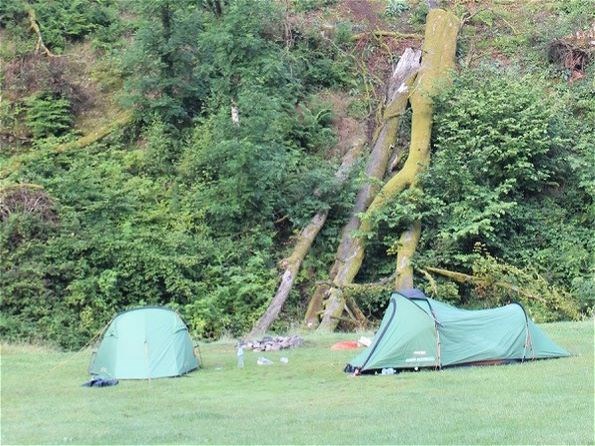 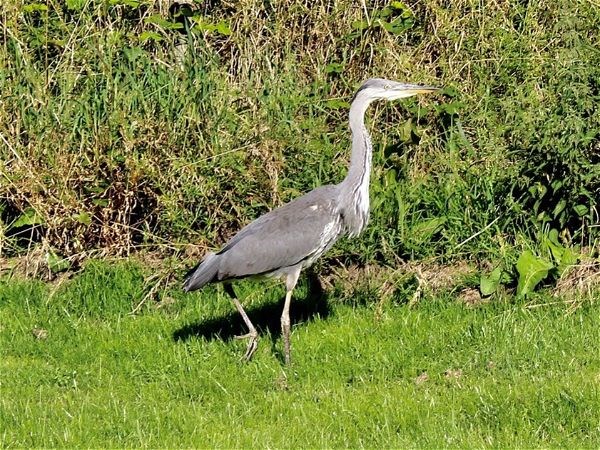