Congratulations to all involved in House Music this year. The quality of the performances was the best to date.  It was superb to see the effort that so many pupils had put into it, the range of music and the numbers of pupils participating. It was particularly pleasing that so much singing featured.

Northgate were dominant in the junior categories:

Justin Choo’s 1st Movement of Clementi’s   Piano Sonata in A was fluent with a good even tone across the dynamic range to win the Junior Solo prize.

Sam Hau fulfilled expectations to take the Senior Solo prize for Westgate. His mature and stylish interpretation of Liszt’s Chapel of William Tell displayed an impressive range of colour on the new Yamaha grand piano.

The four Open performances at the end were impressive: they had taken so much organising, they were mini-productions in themselves – and organised and rehearsed by the students, fantastic.

Westgate were the overall winners- well done to James Selley and his team. 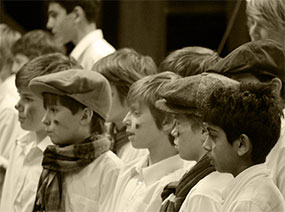 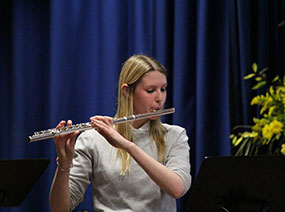 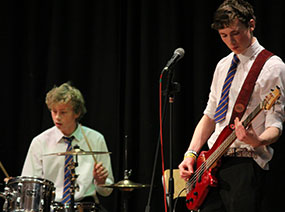