James Chantler (11R) competed in his first full triathlon of the 2016 season on Saturday and came first , his first ever national win. The competition was a British National Youth Super series event, for athletes born in 2000 or 2001, held in Llanelli. At the Triathlon England performance assessments in April, he came 2nd in youth age group. James is now setting his sights on the next event, on 19th June, the qualification race for the GB youth relay teams competing at European youth championships (early July). Watch this space for news 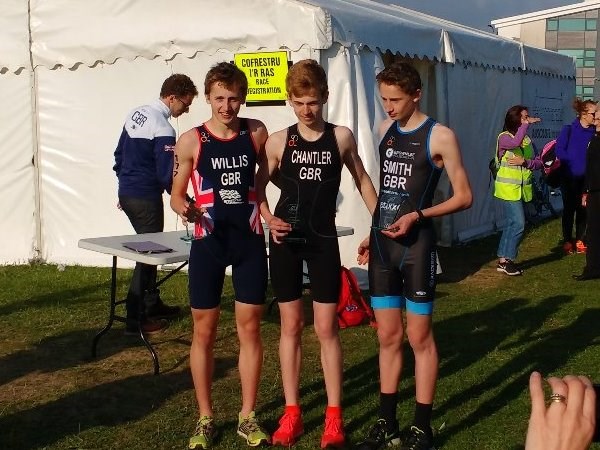