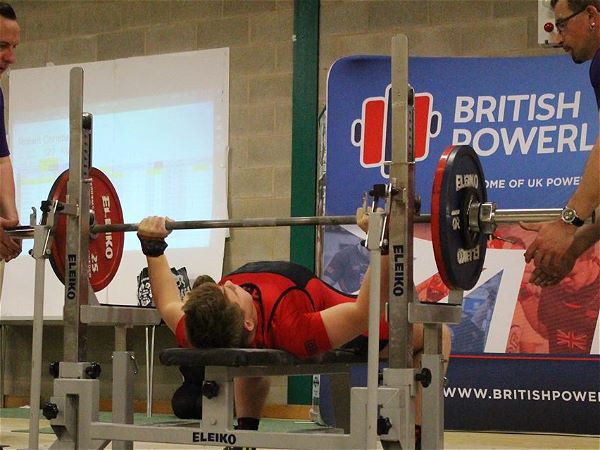 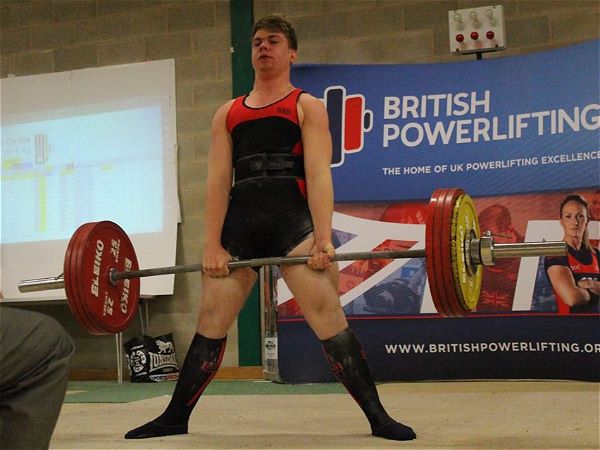 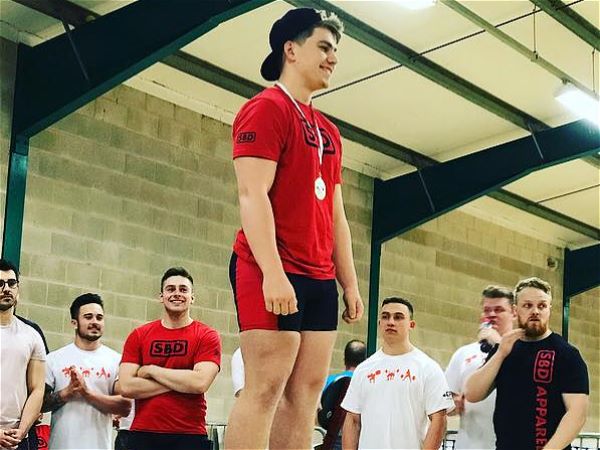 Robert Christie, in Year 11, followed up his U18 West victory by becoming the U18 English Champion during the national championships during half term.

Robert set a new English record in the bench press and will now go on and compete in the Home Championships and also the British Championships.

Given that Robert is only in Year 11, and currently sitting his GCSE examinations, this is a tremendous feat.