STRS are deservedly through to the final of the County Cup after coming away from Katherine Lady Berkeley's with a convincing 4-1 win. Tommies applied pressure right from the whistle and were easily the better side in the opening exchanges. The pressure soon told as Smerdon was able to thread a ball through to the returning Noakes to slot home, deservedly so. Wave after wave of attack rained down on the KLB defence, with Chadwick's tireless running dragging the home players this way and that. The KLB full back was having a torrid afternoon trying to contain the ever-impressive Price, who was attacking with pace and purpose at every opportunity. The second goal came from excellent build up play in midfield before the ball found its way to Boyle, who had ventured forward from full back with pace, who delivered an excellent ball into the home area for Smerdon to gather neatly and finish delicately. The end of the half drew close and KLB had a rare foray forward into the STRS area. The referee blew, to STRS amazement, for a penalty! A KLB player had been adjudged to have been pushed in the back. The penalty was converted and the score at half time hang in the balance, despite the dominance of those in blue and yellow. Rather than showing any signs of nerves, the away side started the second half with power and aggression, winning every tackle and maintaining possession with aplomb. Higgs was outstanding in midfield, repelling any threat of attack from KLB and being at the centre of any move going forwards. The superb centre back pairing of Ranken and Dable never looked threatened as STRS simply wanted the game more than their opposition. It was Ranken who provided the assist for the next goal, playing a pinpoint aerial ball to the in-form Smerdon to pluck out of the air with an outstanding first touch, nonchalantly shifting the ball onto his other foot to stroke the ball past the KLB 'keeper. STRS continued to apply pressure and this was only heading to one conclusion - another goal for Tommies. A free kick, fully 40 yards out, was hit with accuracy and power by Ranken (who had spotted the 'keeper poorly positioned) into the top right corner. What a way to finish the scoring on a triumphant day for the STRS football team. Mr Jobson has been impressed no end throughout the season with the team's attitude, work ethic and team spirit. The cup final is a fitting end to a fantastic season. Garde Ta Foy! 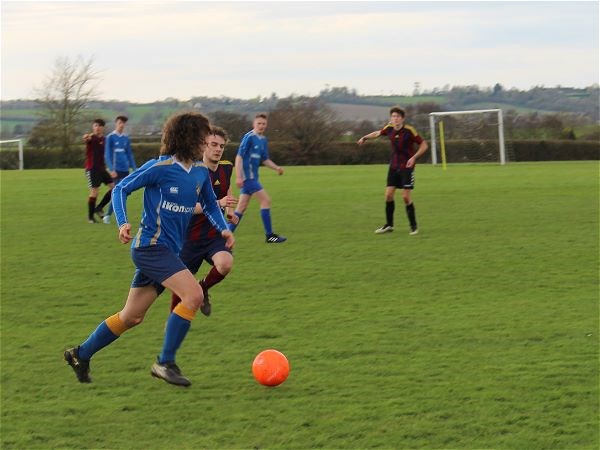 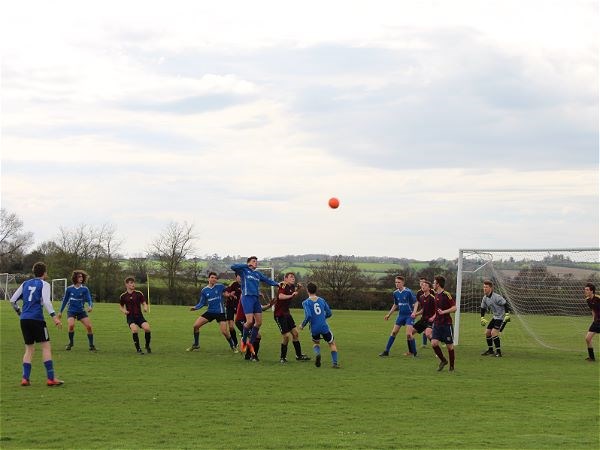 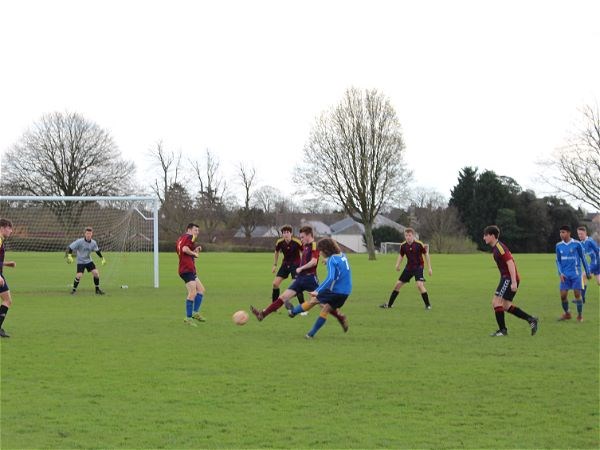 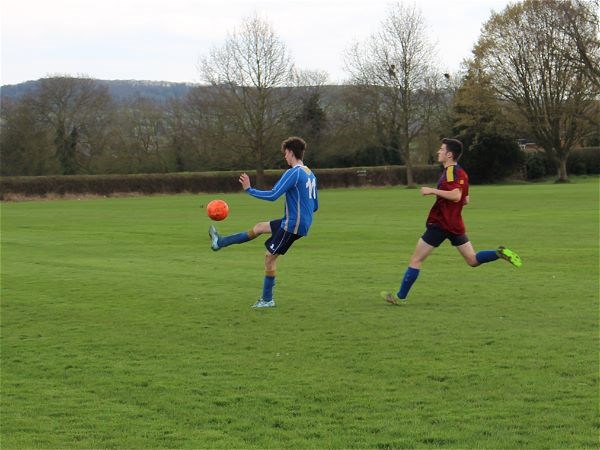 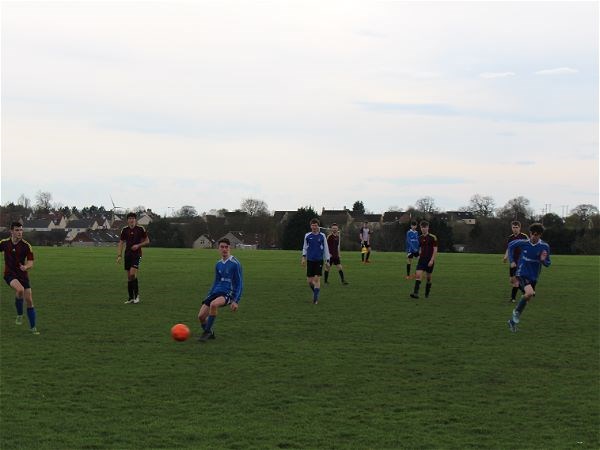 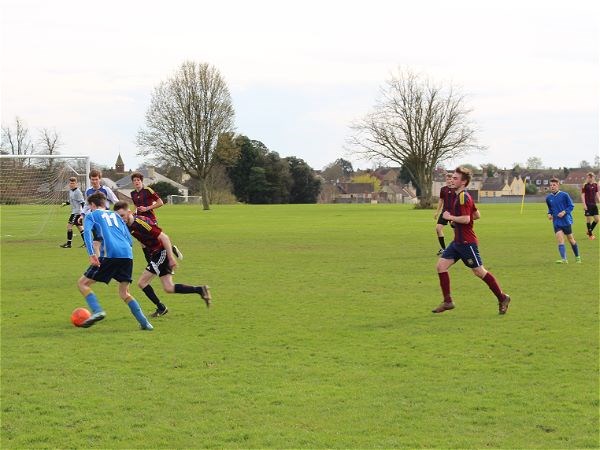 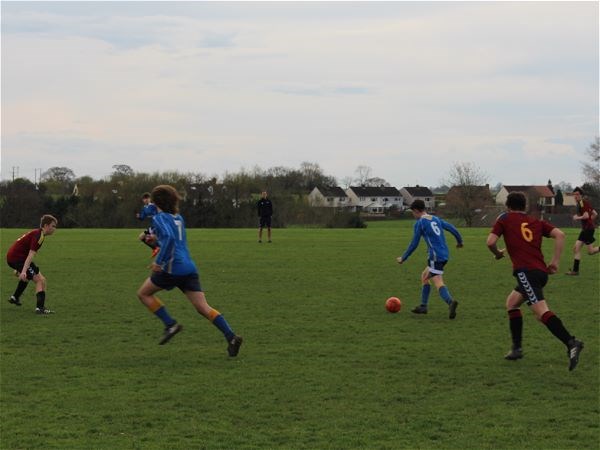