STRS Win Round 2 of Karting Championship

On Wednesday 24th February 21 boys making up 7 teams from Sir Thomas Rich’s competed in Round 2 of the British Schools Karting Championship at JDR Karting in Gloucester.

STRS A-Team won the night with Toby Hogg and Zak Taylor particularly impressive both winning two races each. Louis Appleyard of STRS A supported his team mates with two fourth place finishes with fastest laps in his races and an excellent drive from 11th to 4th place in his second race. This team will now compete at the South West Regional finals at Thruxton in April. 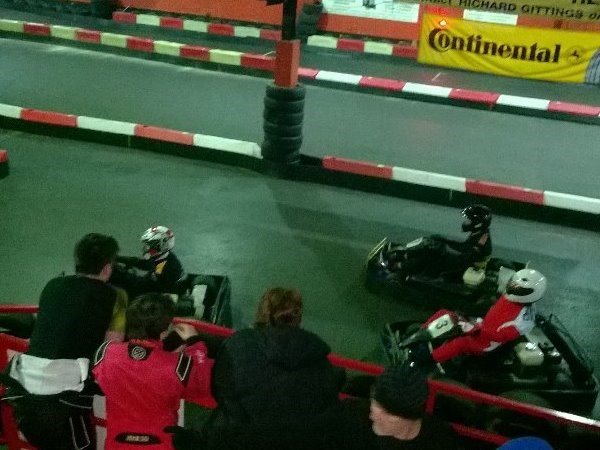 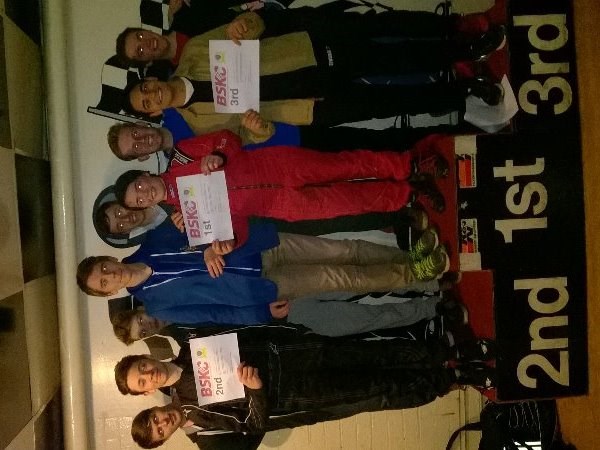 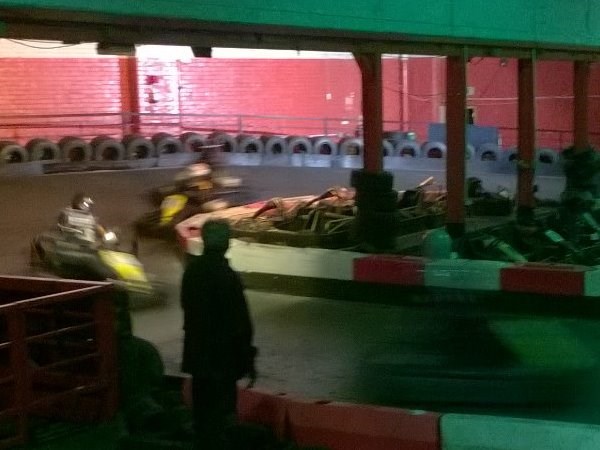