Sam Underhill debut for the Cherry and Whites

Sam Underhill, our 1st XV Captain, made his debut for Gloucester at Kingsholm on Saturday in the LV Cup match against Wasps. He came off the bench for the last 15 mins and made an impressive contribution in the final period of the match
with some excellent work at the breakdown, a strong carry in midfield which later led to a try and strong defensive work. It was a very proud moment for Sam, his family and the School when he ran out in front of the ‘Shed’ to replace
Worcester-bound Matt Cox in the back-row. Sam is the latest in a line of Tommies’ 1st XV players to have played openside for the ‘Cherry and Whites’, following on from Ian Smith [Gloucester Capt and Scotland], Paul Wood and Mike Longstaff.
Congratulations Sam on an outstanding debut and all the best for the future at the club. 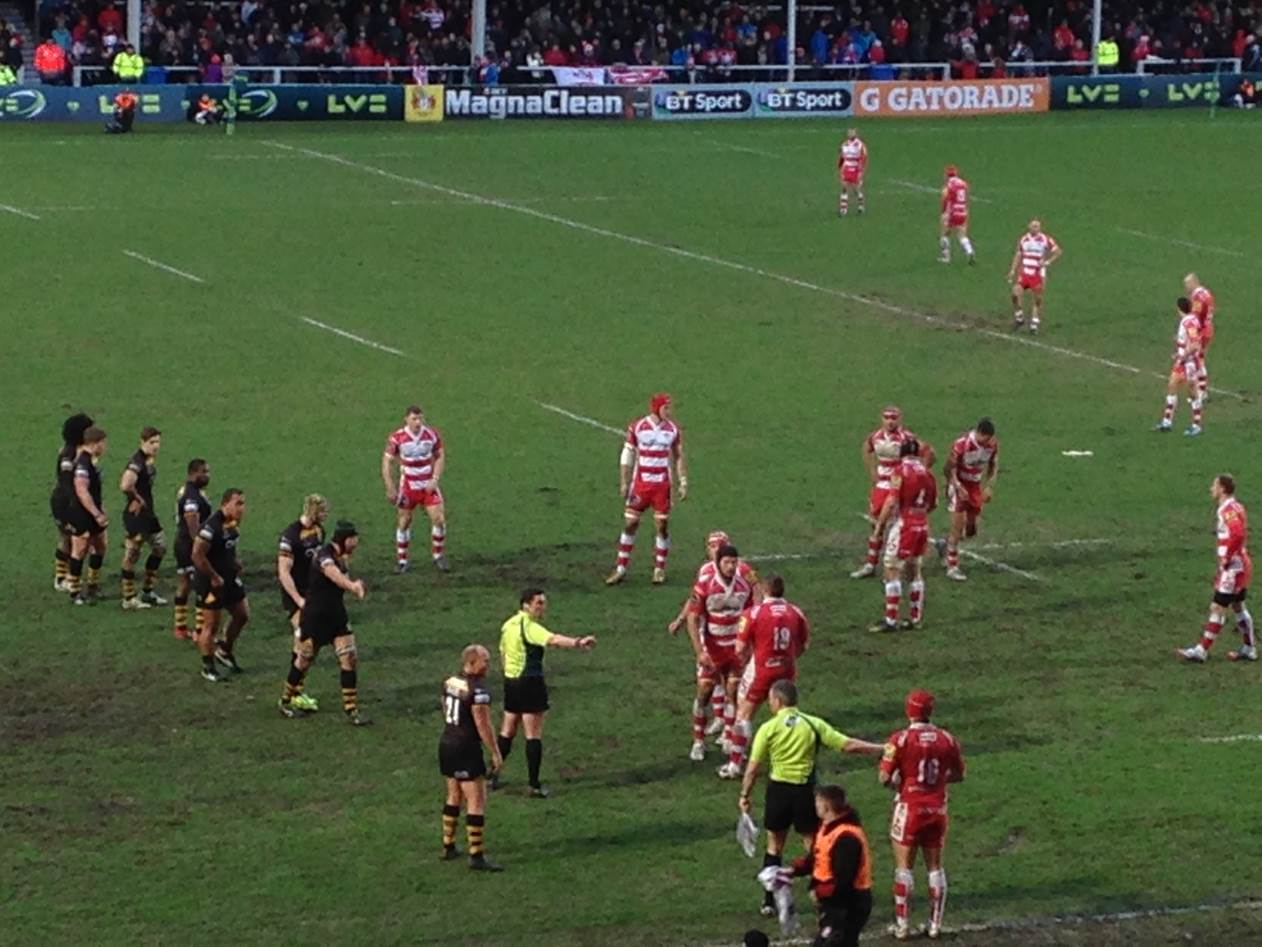 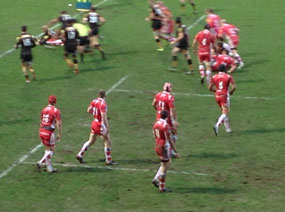 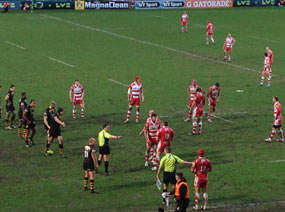