Two teams of boys, one from Year 8, the other from year 9 have just returned from the annual cricket tour to Jersey which was enjoyed by all, and in terms of results, a great success. The Year 8 team, pictured below, won all three of their matches, including a narrow and exciting win against a strong team from Victoria College. The Under 14 team won two of their games, the highlight of which was defeating De la Salle College by nine runs. The De la Salle team included several boys from Year 10 including three who represent the island. Well done both teams! 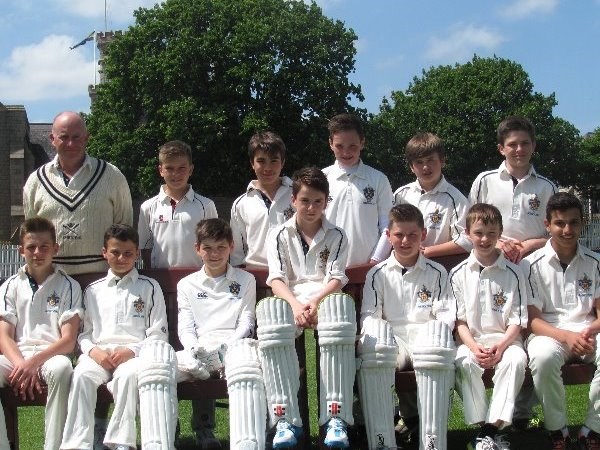