The newly formed U13 hockey team participated in the county tournament on 13th February, and showed great promise and potential.

With the withdrawal of teams due to illness, the tournament became a round-robin style competition and pitted us against favourites Dean Close in the first game. After a nervous start the boys battled hard, losing 5-0 in the end. Next up were St Edwards B where the goals started to flow with two from Henry James, one from Harry Elliott and one from Matthew Luxton.

Katharine Lady Berkeley A were the next opponents and a disappointing 0-0 draw would prove to be detrimental to the final league table, especially given we had a handful of chances to score some goals in that game. A reaction was required against St Edwards A, and the boys fought hard to win 1-0 with the only goal from Tom Gordon.

The final two games now pitted us against King's School Gloucester and Katharine Lady Berkeley B. Despite some some nice hockey and good possession, Kings scored three goals on the break with three of their four attempts meaning we lost 3-0. In the final game, with pride to play for, a 2-0 victory was gained with both goals from William Storey. 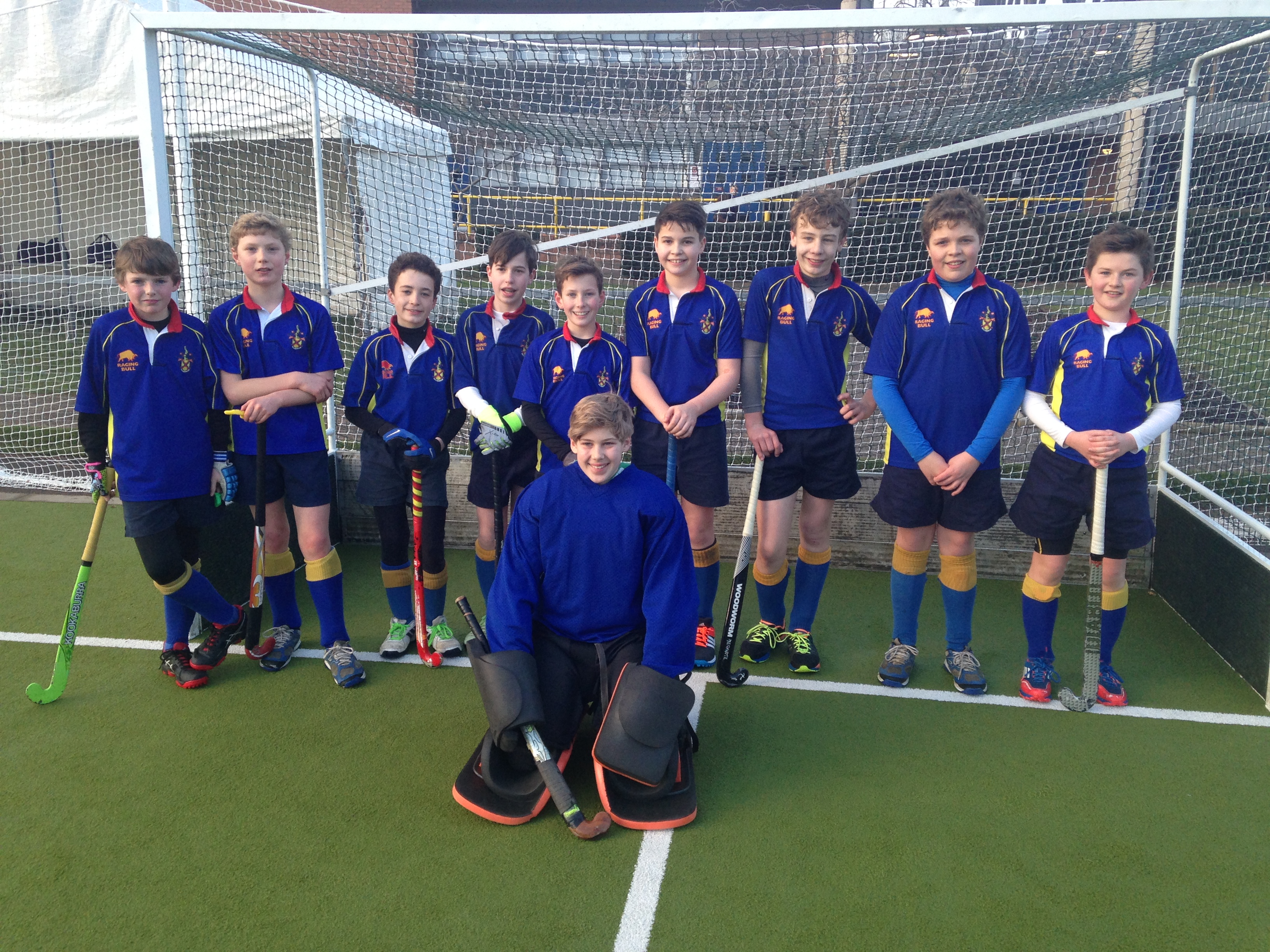