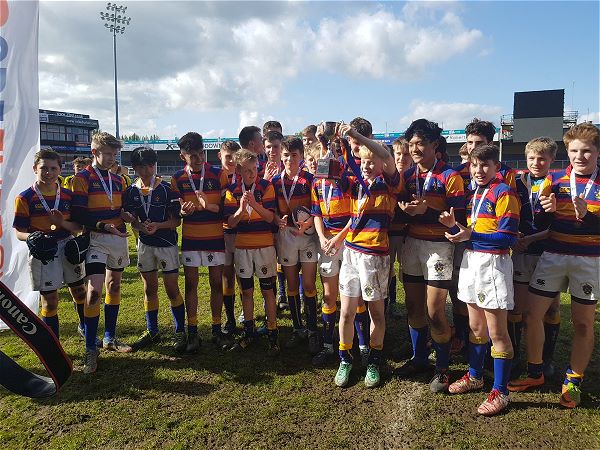 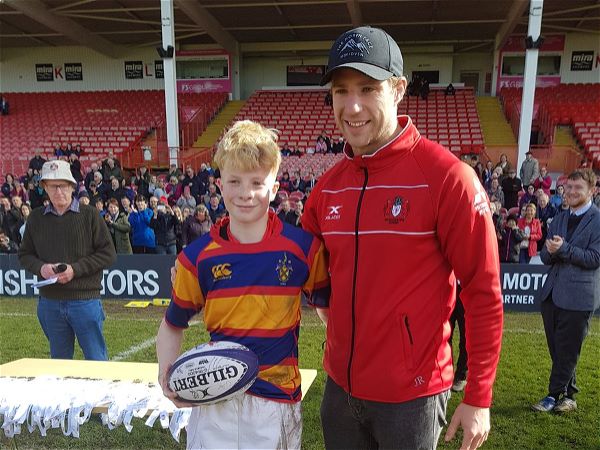 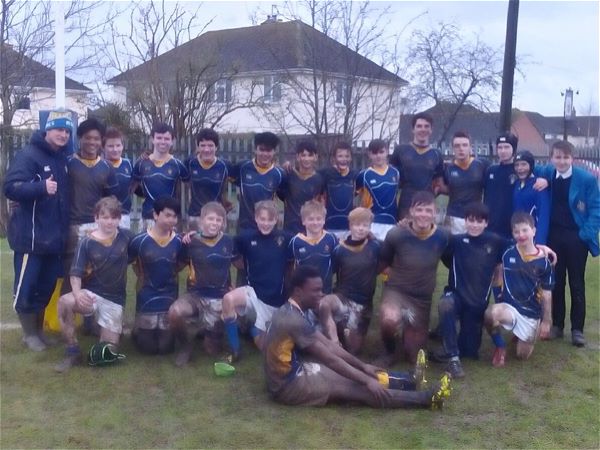 The U14 County Cup squad travelled to Kingsholm on the 2nd of May to play the EDF Energy Gloucestershire U14 County Cup Final. The squad, a mix of Years 8 and 9 pupils, played superbly and won 51-10 against Archway School.

Tommies’ excellent performance was defined by physical carrying up front and slick attacking play out wide. The fowards were consistently able to get us over the gain line, even off slow balls. Amongst a strong pack, Wilf Bond stood out for his powerful running. The backs, orchestrated by half backs Fin Gwillim and Josh Horrobin, showcased clinical moves and devastating pace. Additionally, the boys have worked exceptionally hard on their fitness throughout the year; both the Final and Semi Final were one score games at half time before the squad’s superior fitness carried them to clear victories.

Tommies’ first try was an example of how far the boys have come as a squad this year. The ball was moved wide to the right wing and taken into contact. Two quick phases from the forwards and a well-executed move from the backs allowed Will Silva to score in the far corner. The rest of the tries came in a variety of ways, including several hard carries around the edges of the ruck from forwards, an interception break away from Fin Gwillim, and a length of the pitch carry directly from a restart by Will Silva.

This is an outstanding achievement for the team as, not only have the boys played excellent rugby, they have improved massively as the year has gone on and won through an extremely challenging route to the final. They beat Marling school 32-10 in their first game, who had not lost since Year 7, Dene Magna 36-0, and strong local rivals St Peters 36-14 in the Semi Final. Stand out performances from the cup run were as follows: against Marling - Zeb Gibson and Sonjal Rai; against Dean Magna - Max Pattison and Sonjal Rai; and against St Peters - Wilf Bond, Josh Horrobin and Emmanuel Chukwuemeka.

Congratulations to all boys who have been involved in training and matches on an excellent season. 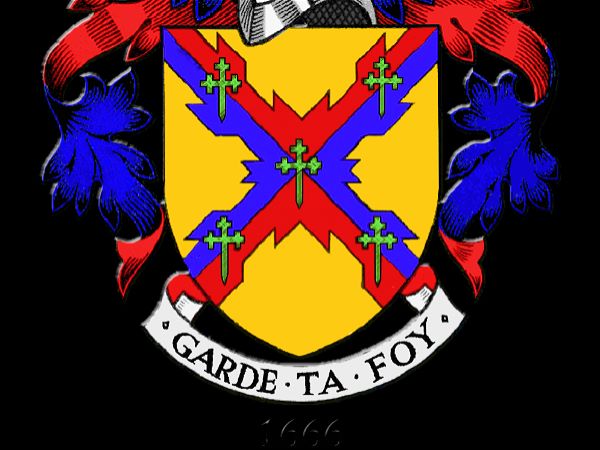