On Tuesday 17th December, Astrid Forsyth from Bath University visited Sir Thomas Rich’s to speak to year 9 pupils on the importance of languages. The talk was very well received by the pupils as the following comments indicate.

The Languages Talk presented by the speaker from Bath was very interesting and has definitely shown me the importance of languages. The most interesting point that the speaker gave was that you can pair a language with another subject, for example French engineering. Astrid also told us about languages at Bath University and gave many useful points about studying there.
Sam Huck 9S

The Languages Talk this week was very interesting as we learned that you can use languages in many jobs and knowing one or more languages can open up a new range of jobs. This talk was beneficial because it might affect our job decision in the future and cause us to think about the languages we want to learn and study. It was interesting to see the case studies of people who have used languages in their jobs, some not even expecting to need them. Languages can open up small businesses to other countries around the world.
Matthew Kingswood 9T 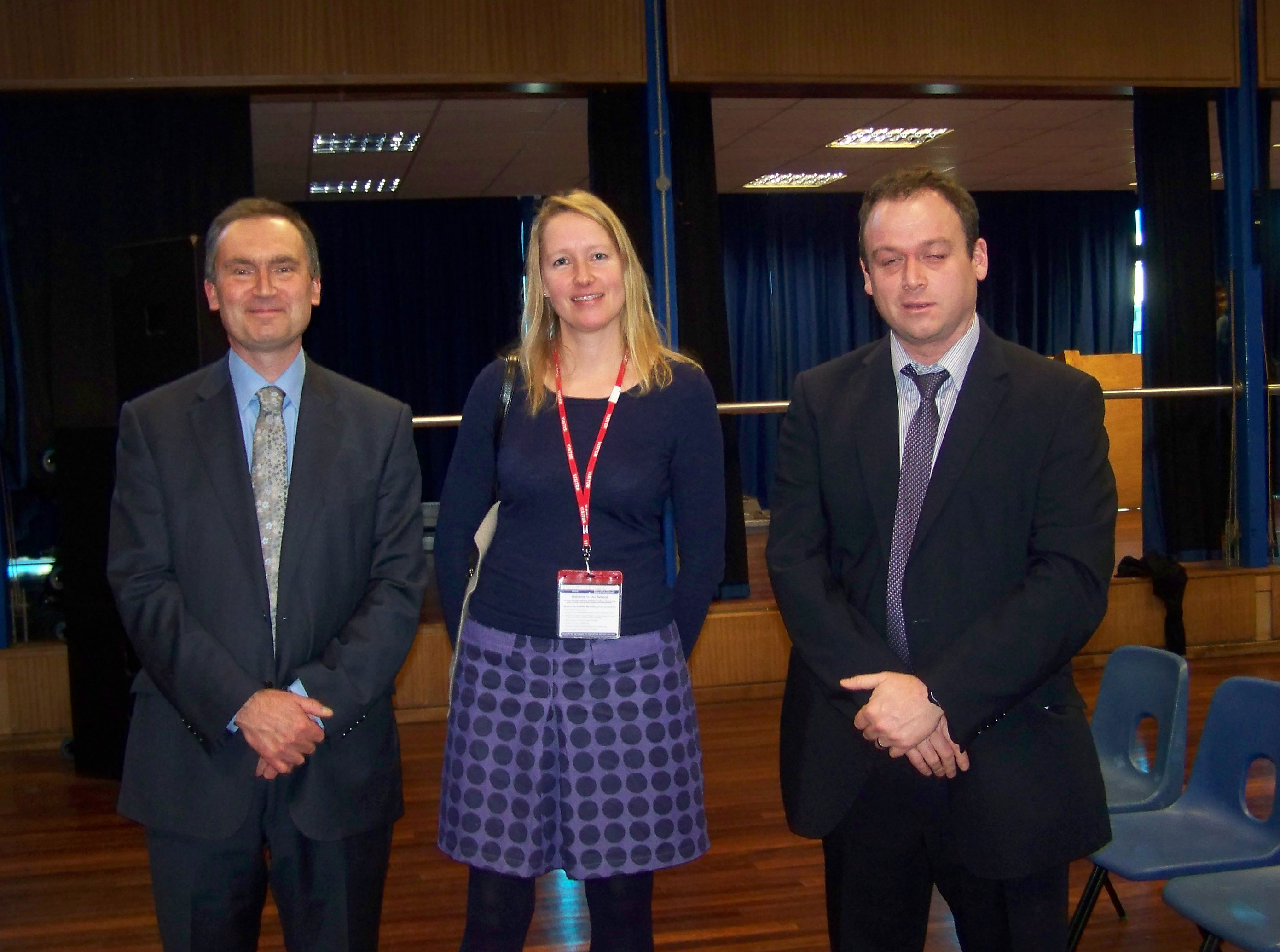